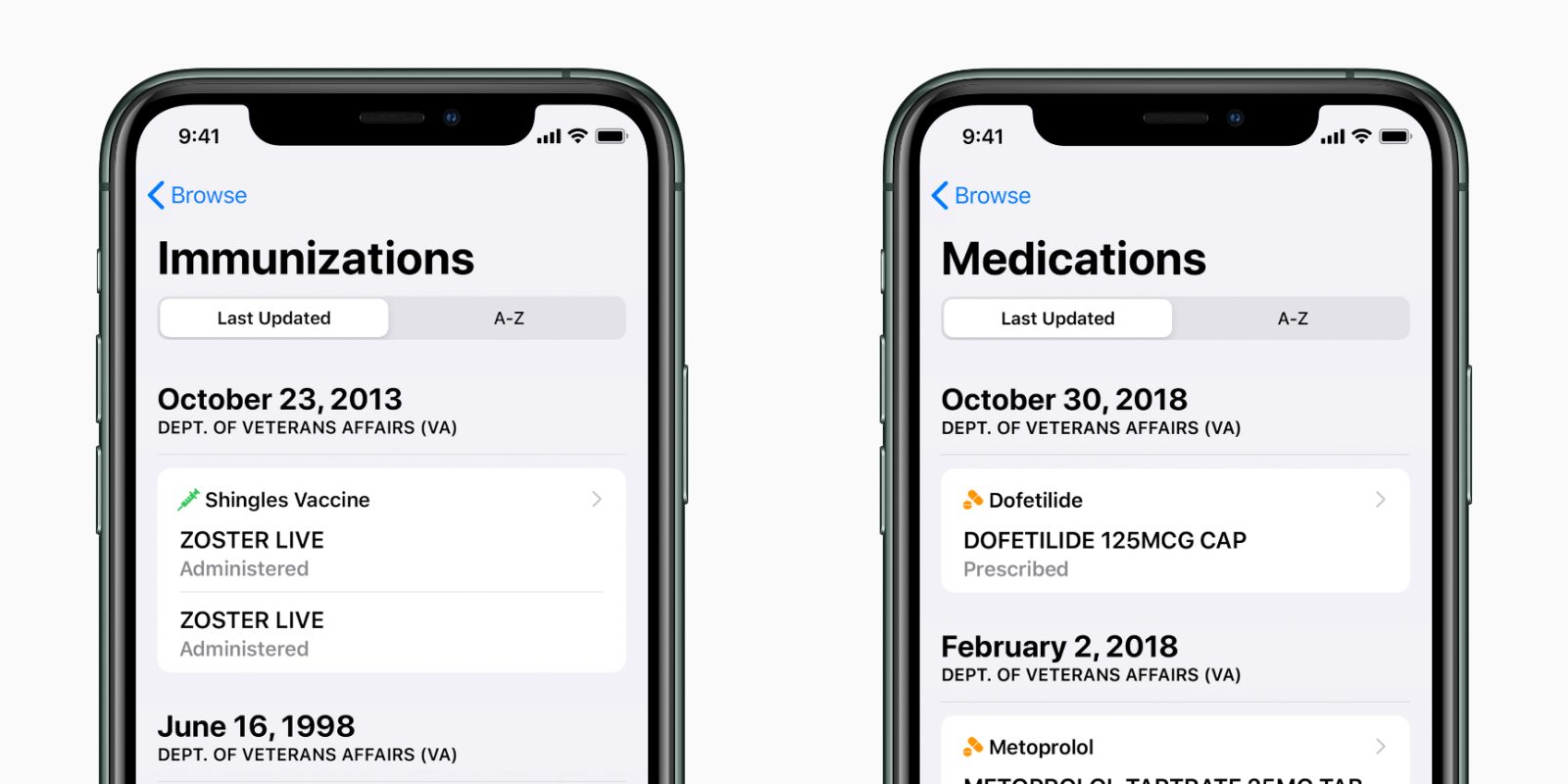 The goal of the Carin Alliance and this meeting is to support initiatives by the Department of Health and Human Services, focused on making it easier for patients to access and share their medical information. The Carin Alliance says that its focus is “advancing consumer-directed exchange in health care.”

The proposal but the Department of Health and Human Services would increase medical data interoperability. The Carin Alliance explains:

“It’s imperative to note how important and time sensitive aggregated health information across multiple provider and health plan systems can be for patients going through catastrophic events. This information is essential for patients as they consider options such as treatment planning, consenting to surgical procedures, exploring and enrolling in clinical trials, and matters of continuity of care, examples including expediting an urgent second opinion, appealing insurance denials for standard of care treatments prescribed by patient’s board-certified physicians, as well as having all pertinent information when it comes to advance care planning, palliative care, and matters of end of life.”

Apple’s clinical and health informatics boss Ricky Bloomfield is expected to represent the company by phone, but Apple did not comment on the meeting. “Data access is a matter of patient safety, better outcomes, improved costs, and often life or death,” the Carin Alliance says.

Epic Systems, one of the largest medical records companies in the United States, has taken a public stance against the changes introduced by the Department of Health and Human Services, and the work done by the Carin Alliance. Epic’s concerns center largely on privacy, with the company arguing that the new set of rules would have a detrimental effect on patient privacy.

It’s clear to see why Apple would support improved interoperability of medical records. The company’s Health Records feature has expanded rapidly over the last year, making it possible for patients to access their medical records via the Health app on iOS.

In an interview just this week, Apple CEO Tim Cook emphasized that the broader adoption of technology in the healthcare industry could “fundamentally” reduce the cost of healthcare. He also teased that Apple’s upcoming health efforts give him “a lot of cause for hope” in the industry.

You can read the full report from CNBC here.