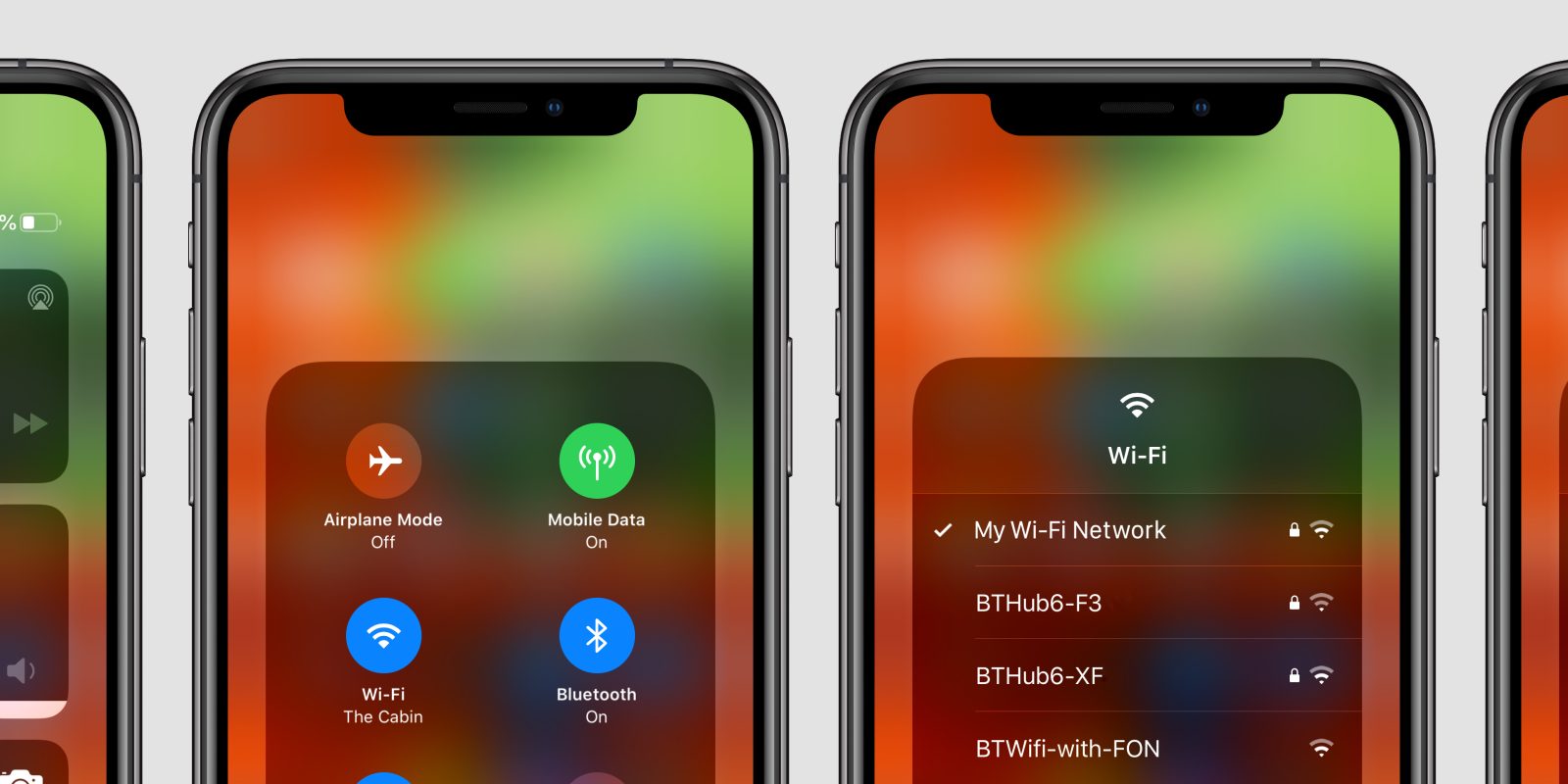 Apple has been ordered to pay nearly $1 billion in damages for infringing upon patents held by the California Institute of Technology. According to a report from Bloomberg, a jury decided today that Apple and Broadcom must pay a combined $1.1 billion to Caltech.

The lawsuit was first filed in 2016, with Caltech saying that WiFi chips made by Broadcom and used by Apple infringement on its patents. The lawsuit cited all of Apple’s products: iPhone, iPad, Mac, iMac, Apple Watch, Apple TV, HomePod, and even the discontinued AirPort routers.

Apple denied infringing on the patents:

The patents relate to coding systems that correct errors in transmission of data used in the 802.11 Wi-Fi standard. Apple and Broadcom denied infringing the patents, and said the school wasn’t entitled to significant damages even if they were using the inventions.

The only issues before the jury were whether the Broadcom chips used the university’s patents and, if so, how much in damages was owed.

Meanwhile, Law360 explains that the jury sided with Caltech’s argument that the patented technologies were “key to keeping Apple competitive in the cellphone market.” The three Caltech patents at the heart of the case related to WiFi performance and balancing speed with factors like heat, power, and chip size.

How did the jury come to the $838 million figure? Caltech lawyer William Price said the number was based on Apple’s sales of over 598 million infringing devices in the United States.

Caltech’s damages expert used a hypothetical royalty negotiation that would have occurred in 2010 — when Broadcom allegedly started selling Apple the infringing Wi-Fi chips — and came up with a rate of $1.40 per device for Apple and 26 cents per device for Broadcom. The jury’s verdict aligned with those figures.

Apple has already said that it plans to appeal the verdict. Broadcom has not yet commented on the outcome of the case.