How to watch the 2020 State of the Union address on iPhone, Apple TV, more 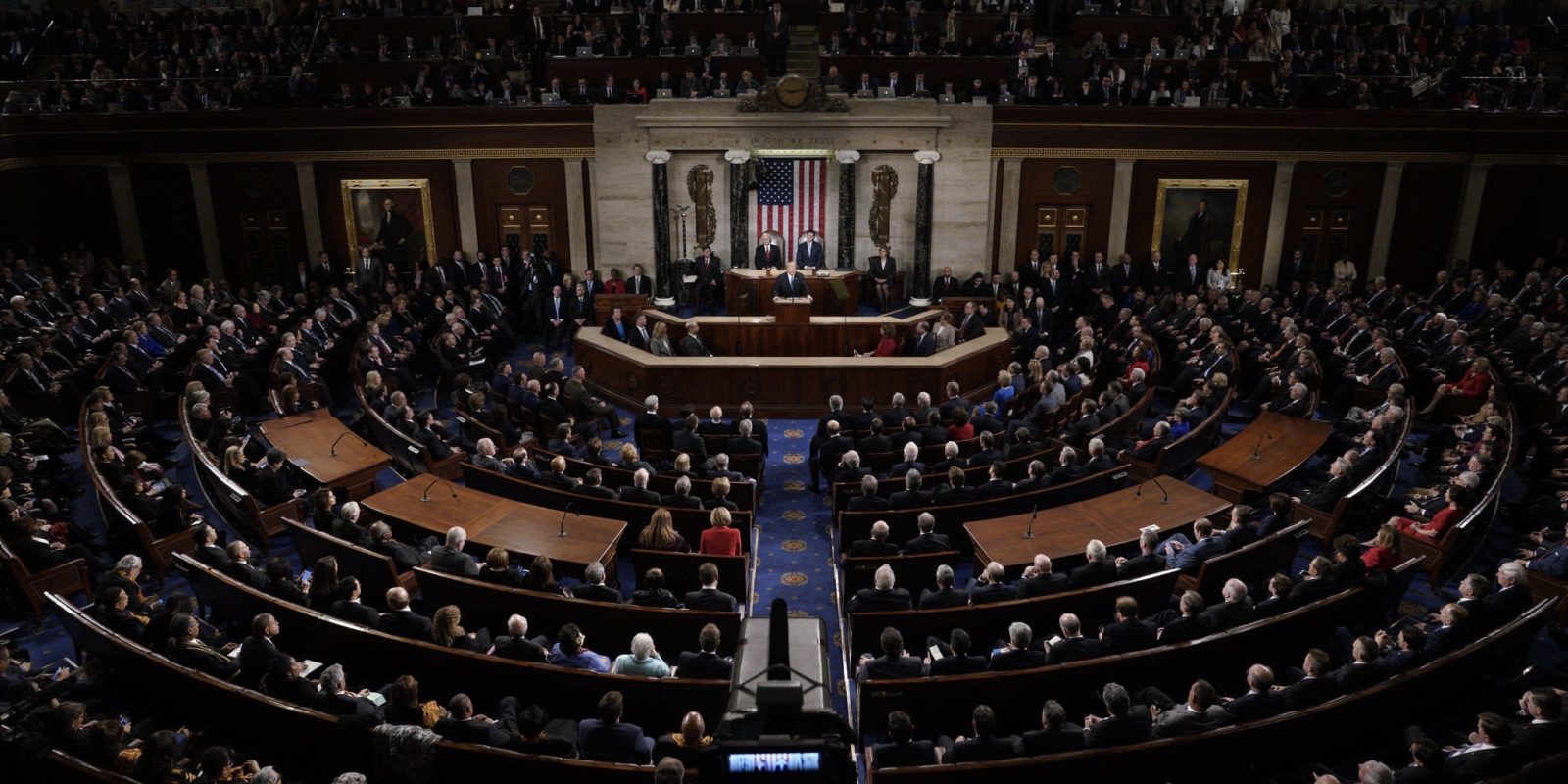 This marks President Trump’s last State of the Union speech before the upcoming presidential election in the fall.

As noted by PBS, the State of the Union address comes just a day before the Senate is going to vote on Trump’s impeachment trial in which he is expected to be acquitted.

The Senate is expected to vote Wednesday in the impeachment trial on whether to acquit or convict Trump on two articles of impeachment–abuse of power and obstruction of Congress. Trump’s acquittal has been all but guaranteed since the Senate voted against calling witnesses in the trial last week.

Michigan Governor Gretchen Whitmer will give the Democrat’s response to Trump’s address.

In related news, yesterday Apple launched a special section in the Apple News app as a robust resource for all the 2020 election coverage including 12 news sources designed for readers from “all political viewpoints.” It also features candidate guides, special features, streaming video, real time election results, and much more.

How to watch the 2020 State of the Union address on iPhone, Apple TV, more

In related news, the Iowa caucus had an issue with the app that was supposed to calculate the results from its Democratic presidential candidate vote. The delayed results are expected to arrive around 5 p.m. ET today.