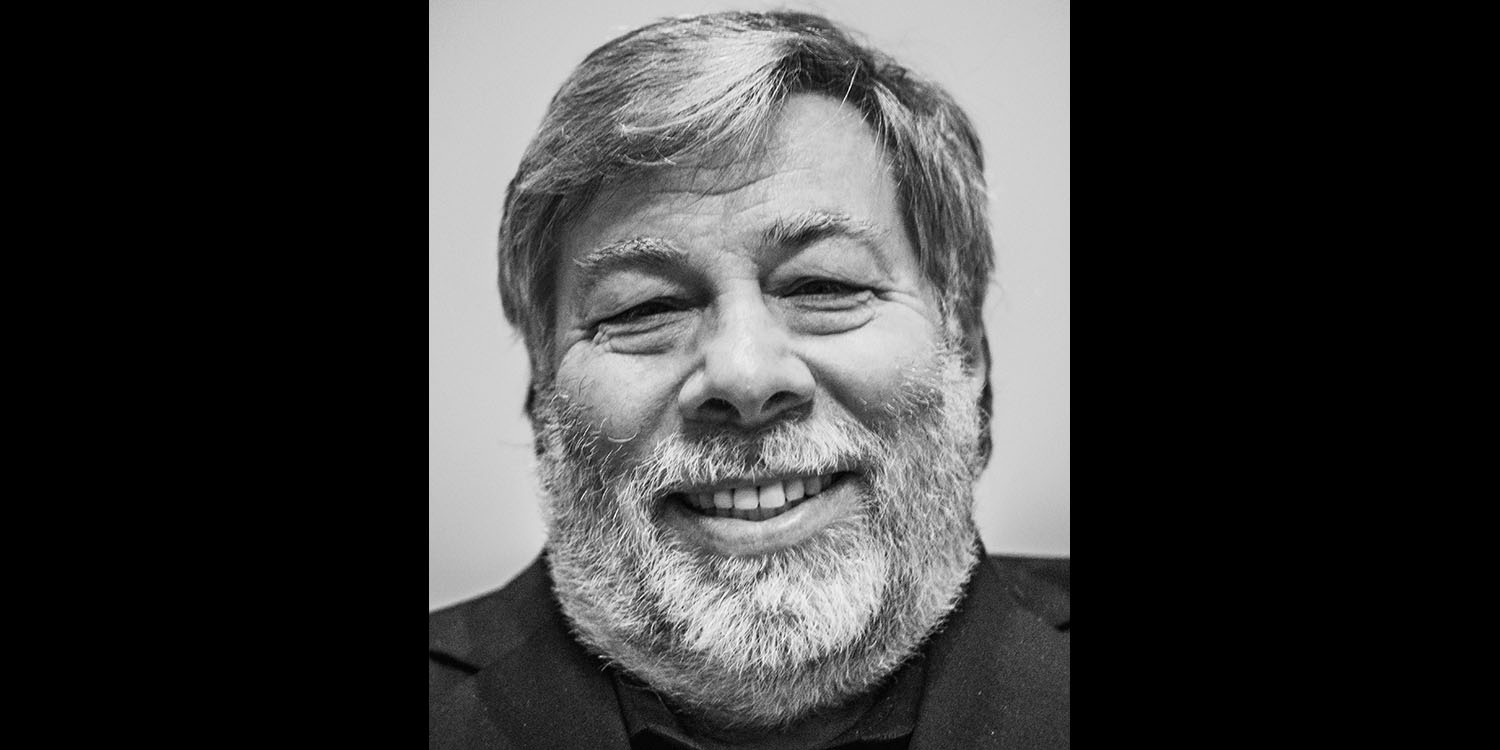 Apple co-founder Steve Wozniak’s salary from Apple as an employee nets him around $50/week after savings and taxes. Woz revealed the snippet in a podcast interview with Guy Kawasaki…

Technically, of course, that could mean that the Cupertino company pays him millions and puts most of it into some kind of savings plan, but Woz does state that the amount he is paid is ‘small.’

Woz said he’s still an Apple employee, and is the only person who’s received a paycheck from the company each week since its start. Still, after money is taken out for savings, he says he gets no more than around $50 a week in his bank account after taxes.

“It’s small, but it’s out of loyalty, because what could I do that’s more important in my life?” he said. “Nobody’s going to fire me. And I really do have strong feelings always for Apple.”

From the CNET summary, it sounds like Steve Wozniak’s salary is the only surprising element. More predictably, Woz talks about how Steve Jobs was motivated by money and influence.

Woz said that while he never really cared about money, Jobs was fixated on making it big.

“Steve wanted to be important, and he had zero money,” Wozniak said. “So he was always looking for little ways to make a next step in money, [and] he wanted to be that important person in life. And this was his big chance, because now he was founder of a company with big money being put in.”

When the company took off, Wozniak says Jobs’ personality changed. He no longer wanted to play pranks or joke around. Instead, he wanted to talk business. “He got kind of strict,” Woz reflected.

It didn’t come as much of a surprise, though. From the day they met, Jobs was always talking about important people like Shakespeare who’d changed the world.

“Because he talked about those people all the time, he wanted to be one of them, and he felt he had it,” Wozniak said.

The 53-minute podcast is available now as part of Kawasaki’s Remarkable People show.