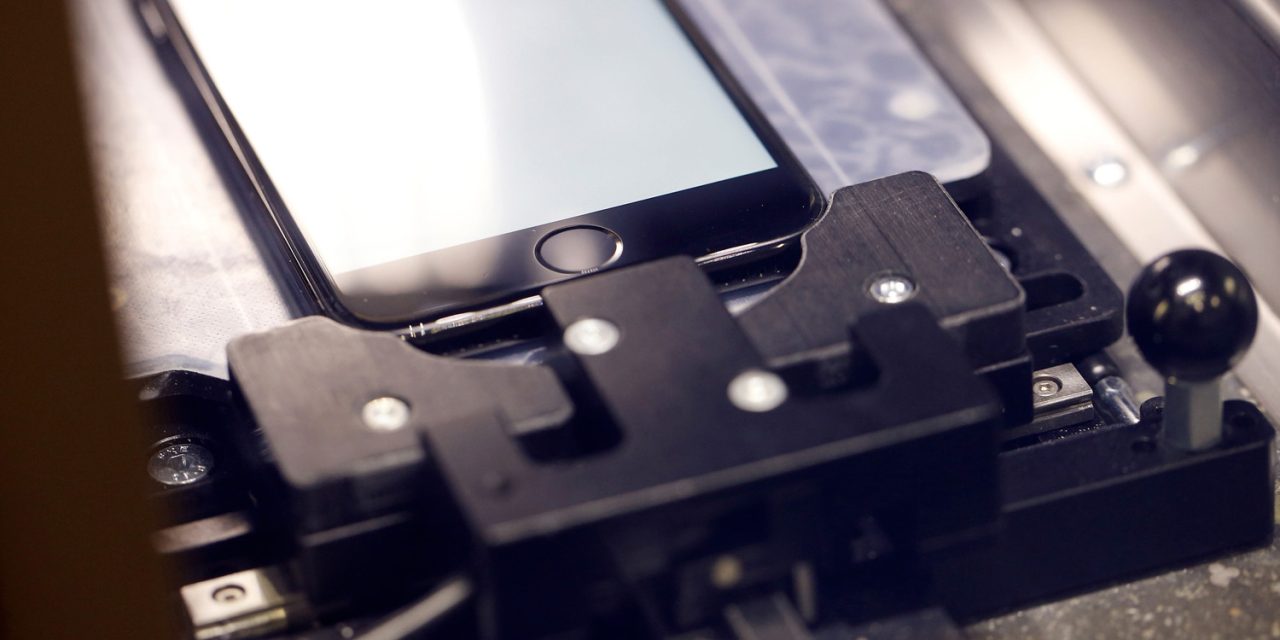 Apple announced its Independent Repair Program last August that’s designed to let small businesses that aren’t Apple Authorized Service Providers a way to get Apple-genuine parts, training, and resources. The launch of the program was seen as a positive move for small shops that would give more customers access to legitimate repairs. However, the contract for the Independent Repair Program has recently leaked and Apple is seeing heavy criticism from lawyers and members of the repair community who are calling the terms of the contract “crazy” and “onerous.”

Motherboard recently got a copy of the contract that small businesses need to sign to join Apple’s Independent Repair Program (IRP) and says that it includes bold “terms that could give Apple significant control over businesses that choose to participate.”

One example is that if a business joins the IRP, Apple reserves the right to “unannounced audits and inspections by Apple, which are intended, at least in part, to search for and identify the use of “prohibited” repair parts, which Apple can impose fines for.”

Even if a business decides to leave the program, Apple “reserves the right to continue inspecting repair shops for up to five years.”

Those terms come on top of Apple making these Independent Repair Program partners not only advertise that they are not Apple Authorized Service Providers but also, they “must obtain ‘express written acknowledgement’ from customers showing they understand they are not receiving repairs from an authorized service provider.” That’s despite the fact that any business that’s part of the Independent Repair Program must have its staff complete Apple-certified technician training for any repairs using genuine parts.

as Nathan Proctor, a right to repair advocate with the US Public Research Interest Group put it, “is like going to a normal repair shop except one that advertises against [itself] at every possible moment.”

“That is an ambiguous, subjective, and potentially very broad definition,” said Aaron Perzanowski, a law professor at Case Western Reserve University. “As a result, it gives Apple a lot of leverage over the companies that sign this agreement.”

While all of this makes it sound like few businesses will be signing up for the program, that might not be the case. For many, the decision may hinge on how important it is to get Apple-official parts direct from the company.

While several repair shops Motherboard spoke to said they would never join the program because of its onerous terms, others said that they simply valued the opportunity to get parts directly from the manufacturer.

One example was from FruitFixed owner, Justin Carroll who told Motherboard he viewed the IRP program as an “olive branch” from Apple.

Check out the full report from Motherboard.