Concept removes the mystery from multitasking on the iPad 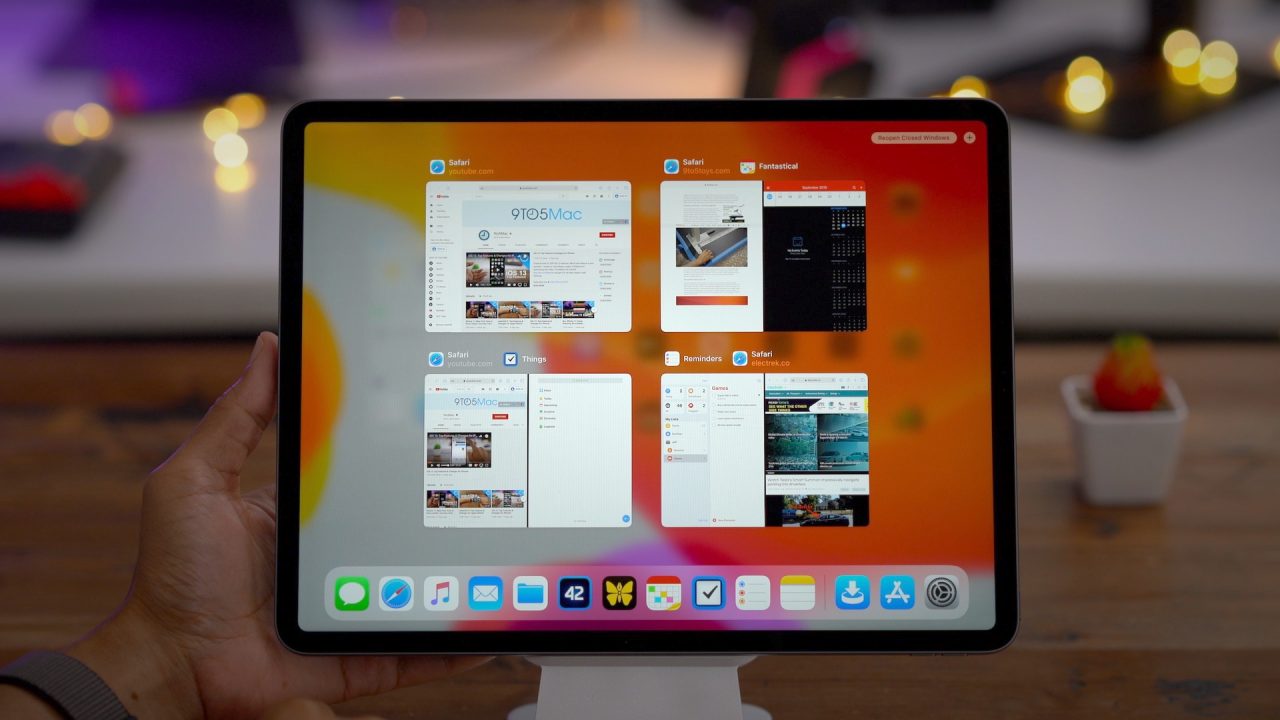 With the iPad’s recent 10th anniversary came a lot of scrutiny of the device’s progress over the years, particularly on software and multitasking. In a new concept published today, MacStories imagines a fix for iPad multitasking based on context menus.

The current iPad multitasking system is powerful, but complex. Many of the more advanced multitasking features are borderline indiscoverable, and it’s tricky to position things just right. The context menus solution proposed by Ryan Christoffel at MacStories aims to solve these problems.

The purpose of Ryan’s proposal is to rethink how existing multitasking features are accessed, not to overhaul the entire multitasking system. Currently, when you long-press on any app icon, you’re presented with options for app-specific actions and the options to edit your Home screen and view all windows. 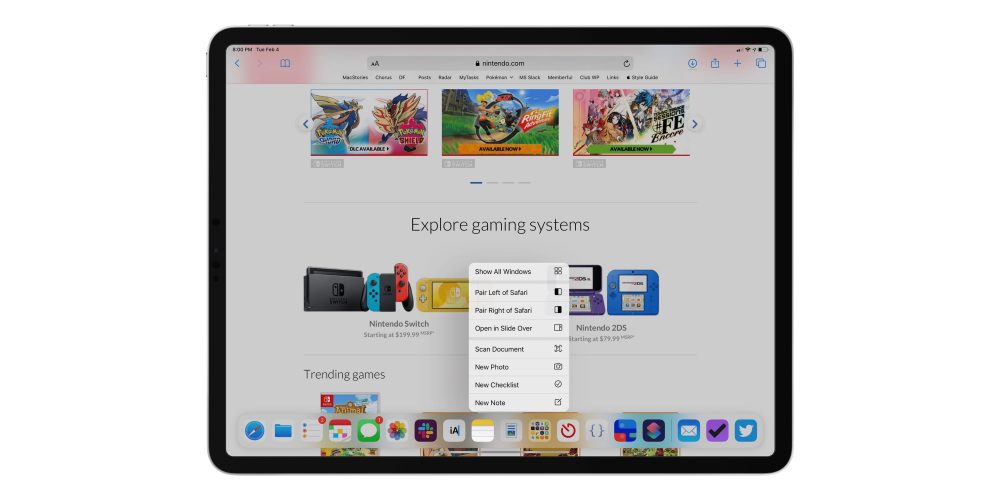 The MacStories concept imagines adding new items to these context menus for multitasking:

If you had a single app on-screen, Safari, then pulled up your dock and long-pressed on Notes, you would see what’s pictured above: Pair Left of Safari, Pair Right of Safari, and Open in Slide Over.

For more advanced iPad multitasking, there could also be integration with multiple windows of the same app, as well as when you want in-app content to become a new window.

Ideally, this rethinking of the multitasking system on iPad would make the user interface more intuitive and make features more discoverable. The context menus would likely be far easier to navigate than the current gesture-based system, as well.

Check out Ryan’s full story, with concepts created by Silvia Gatta, at MacStories. The idea is also discussed in-depth on the Adapt podcast with Ryan and Federico Viticci. What do you think of the iPad’s multitasking system? Would you rather have this context menus-based approach? Let us know down in the comments.