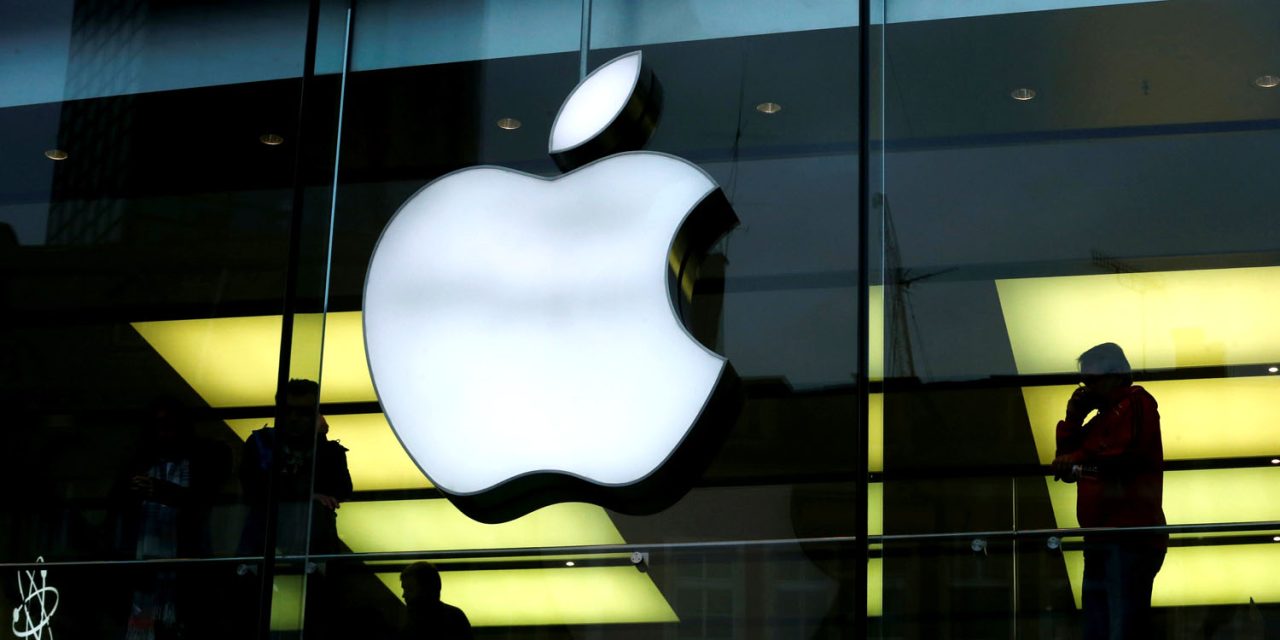 According to a new report from The Irish Times this week, Apple is set to be a bit more transparent about its finances in Ireland. The report says that Apple has changed its operational status in Ireland and will now be required to file full annual accounts.

This comes after the EU ruled that Apple’s arrangement with Ireland was illegal and ordered the company to pay $14.3 billion in back taxes. Apple and Ireland have both appealed the ruling, but no decision has been made yet.

The backstory, as we’ve previously explained:

Much of this was made possible because of Apple’s “unlimited” status in Ireland. This week’s report from The Irish Times explains that this meant that Apple “did not have to file not have to file publicly-available accounts in Ireland, avoiding any scrutiny of the fact that some were paying an effective tax rate of less than 1 per cent.”

But now, Apple has updated the status of its six Irish entities to “limited.” This means the company have to file full annual reports, detailing sales, taxes, and profits, as well as cash on-hand. It’s unclear if Apple was asked to make this change or if it took the initiative itself.

You can read the full report at The Irish Times.