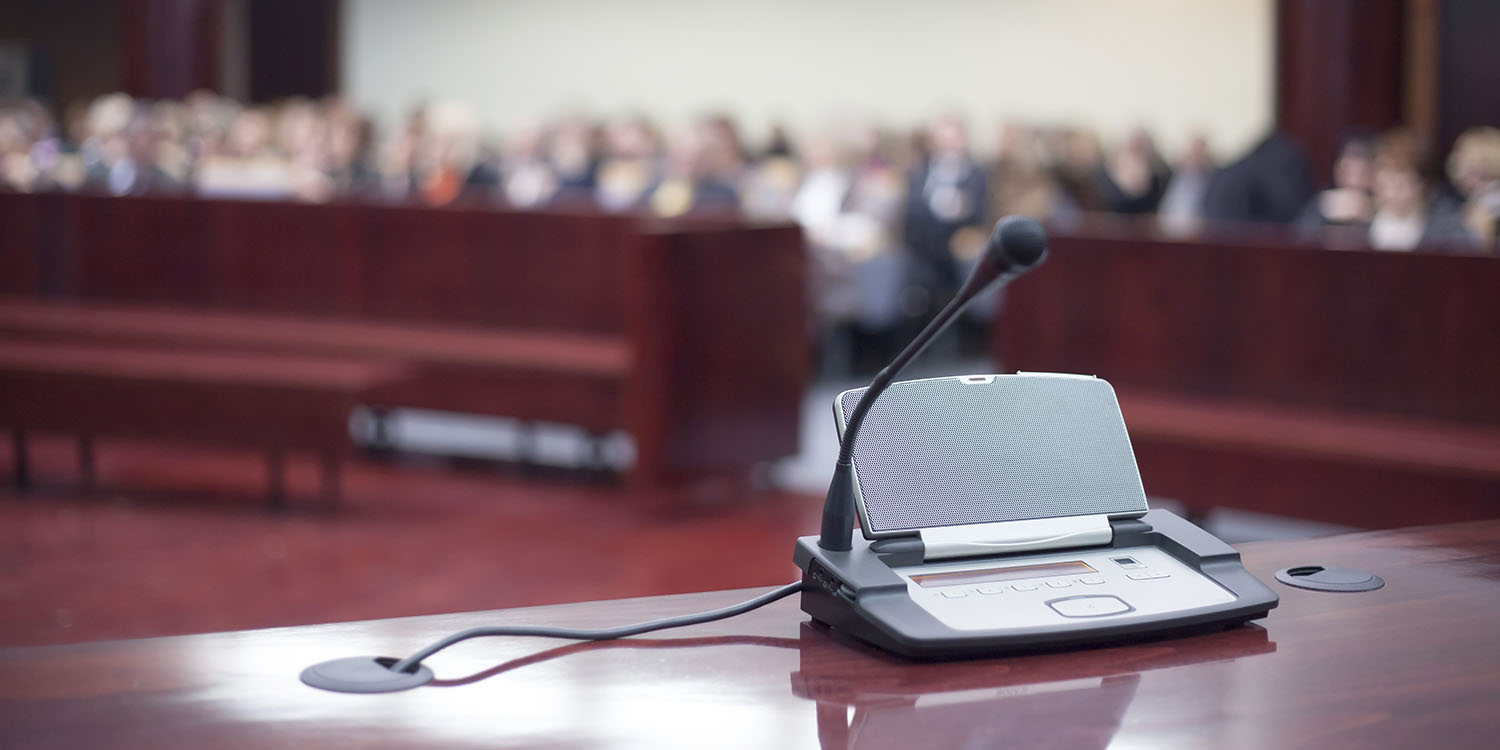 The two-day Irish tax appeal is underway, with both Apple and Ireland appealing against a ruling that the Cupertino company must pay €13B ($14.3B) in underpaid tax over more than two decades.

Apple isn’t pulling any punches, its lawyer arguing that the ruling ‘defies reality and common sense’ …

We recently provided a quick summary of events to date.

Apple CFO Luca Maestri is heading a team of six execs who will be giving evidence in the case.

The European Union’s order for Apple to pay 13 billion euros ($14 billion) in back taxes to Ireland “defies reality and common sense,” the U.S. company said on Tuesday, as it launched a legal challenge against the 2016 ruling.

The iPhone maker also accused the executive European Commission of using its powers to combat state aid “to retrofit changes to national law,” in effect trying to change the international tax system and in the process creating legal uncertainty for businesses.

One of Apple’s arguments is somewhat disingenuous.

“The Commission contends that essentially all of Apple’s profits from all of its sales outside the Americas must be attributed to two branches in Ireland,” Apple’s lawyer Daniel Beard told the court […]

“The activities of these two branches in Ireland simply could not be responsible for generating almost all of Apple’s profits outside the Americas.”

The reason that profits from multiple countries are being attributed to Ireland is, of course, precisely because Apple chose to funnel all revenue from EU countries to two companies based there.

Beard dismissed criticism of the 0.005% tax rate paid by Apple’s main Irish unit in 2014, which was cited by the Commission in its decision, saying the regulator was just seeking “headlines by quoting tiny numbers”.

Complicating matters, however, is the fact that Apple has since repatriated much of the cash to the US to take advantage of a tax break there, meaning that profits which were originally virtually untaxed have now been taxed in the US.

Paying an average global tax rate of 26%, Apple has said it is the largest taxpayer worldwide and is now paying around 20 billion euros in U.S. taxes on the same profits that the Commission said should have been taxed in Ireland.

Ireland, which is also appealing, made two main arguments. First, that such rulings should not be retroactive. Second, that the EU is effectively trying to fix a global tax problem with a local ruling.

“As Ireland has already emphasized, it undermines legal certainty if state aid measures are used to retrofit changes to national law … and legal certainty is a key principle of EU law; one upon which businesses depend,” Beard said.

“Some may want to change the international tax system; but that is a tax law issue – not state aid,” he said.

Although the Irish tax appeal hearing is short, we shouldn’t expect the matter to be settled anytime soon: a ruling is expected to take several months, and whichever side loses will almost certainly appeal to the European Court of Justice.