AAPL down >3% in pre-market after coronavirus news; possible $4B hit to sales 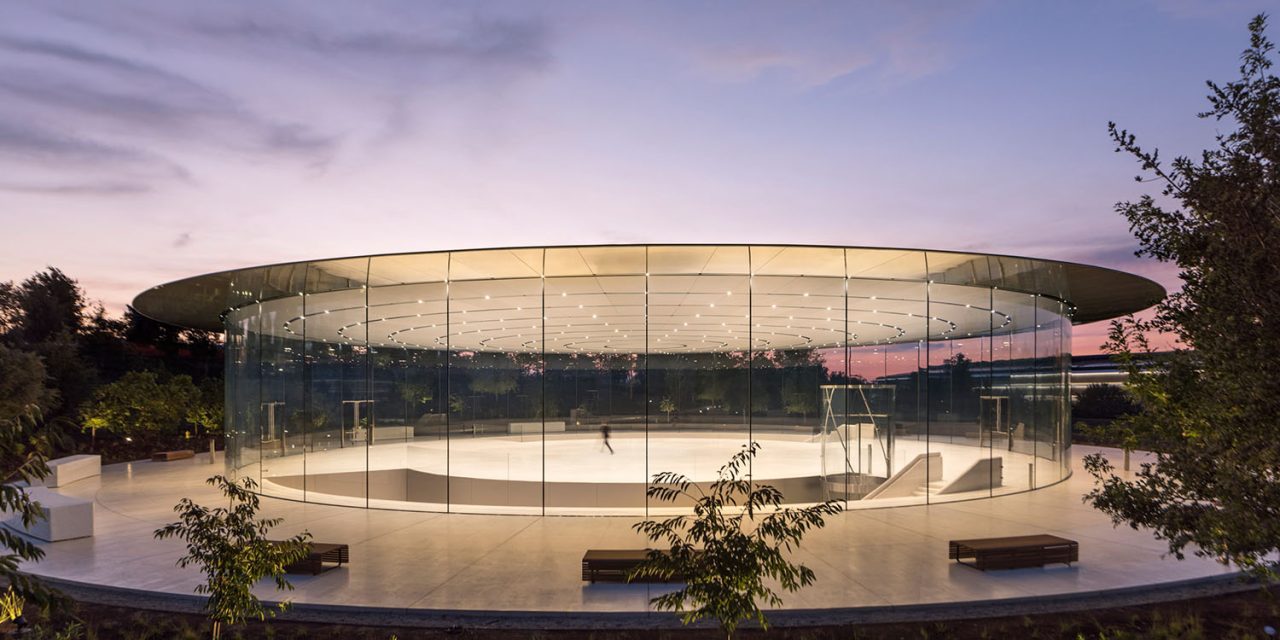 The announcement that Apple will not hit even the lower end of its guidance for the current quarter has seen AAPL down more than 3% in pre-market trading.

Apple had earlier reflected coronavirus uncertainties by giving unusually wide guidance with a $4B range, but yesterday announced that it would miss this range completely.

Our quarterly guidance issued on January 28, 2020 reflected the best information available at the time as well as our best estimates about the pace of return to work following the end of the extended Chinese New Year holiday on February 10. Work is starting to resume around the country, but we are experiencing a slower return to normal conditions than we had anticipated. As a result, we do not expect to meet the revenue guidance we provided for the March quarter.

Analysts are estimating that the hit to the company’s sales could be as much as $4B.

It wasn’t just AAPL down in today’s financial news. The iPhone maker’s announcement coincided with other bad news from banking giant HSBC, which revealed massive cut-back plans in response to an unexpected one-third drop in its pre-tax profits. The bank has announced that it will slash 35,000 jobs over the next three years. The combined impact of the Apple and HSBC announcements saw worldwide markets fall, reports Business Insider.

The latest World Health Organisation situation report says there have now been 71,429 confirmed coronavirus cases worldwide, with 1,775 deaths. That’s more than 2,000 new cases and over 100 new deaths in the past 24 hours.