Bloomberg: iPhone SE 2 on track to launch in March despite coronavirus production delays, new iPad Pro in first half of the year 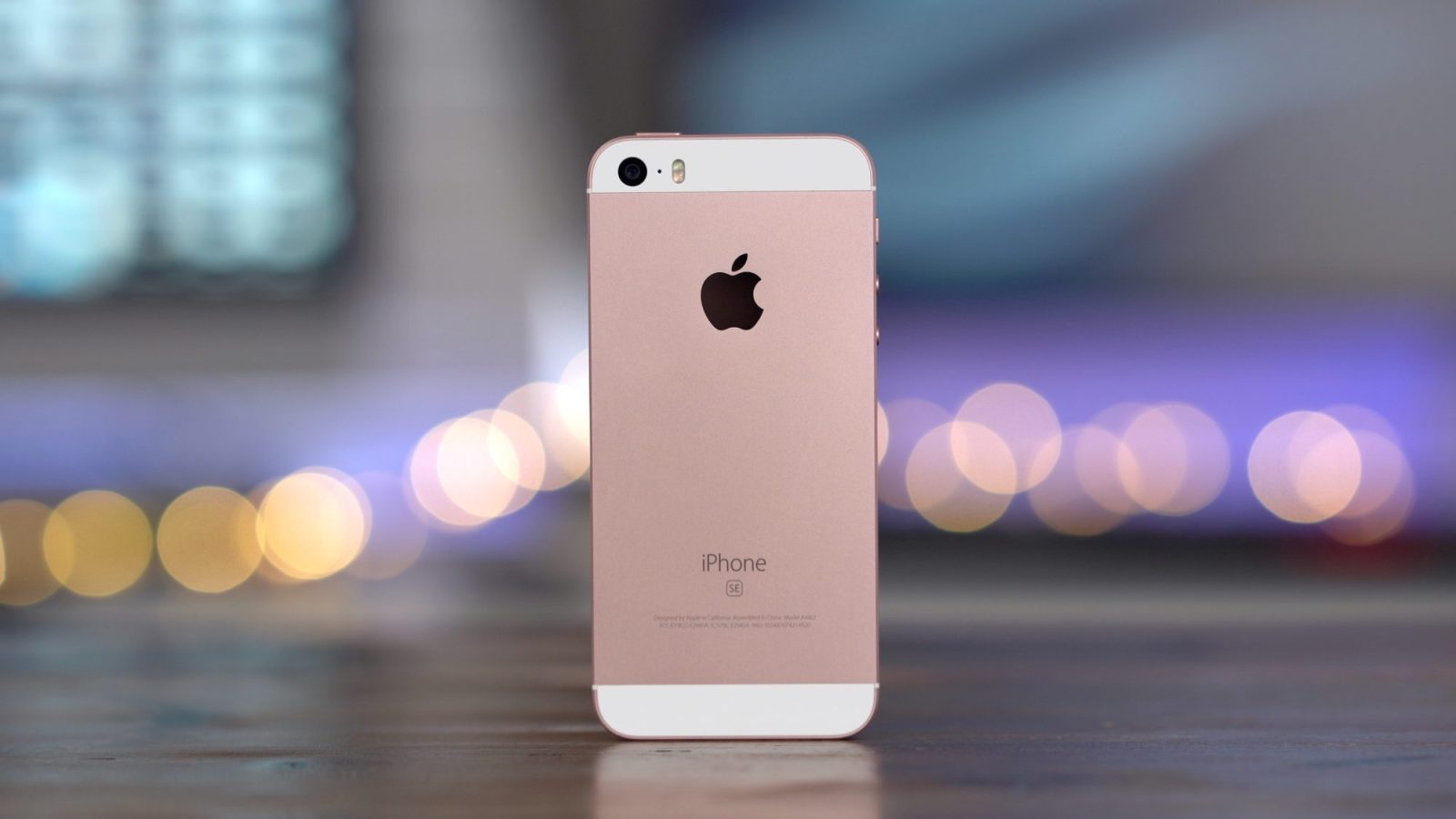 Last night, Apple released a statement warning investors that it would miss its quarterly revenue guidance, making it the second revenue warning in only two years. Apple said that business outside of China was strong, but production bottlenecks would affect worldwide supply and domestic Chinese demand was also down.

Bloomberg says that Apple has been readying the lower-cost ‘iPhone SE 2’, which will resemble an iPhone 8 with an A13 chip inside, despite coronavirus disruption to factories. The publication believes the device is still on track to launch in March.

A separate Digitimes report last week said that the slow restart of iPhone factories will not impact the iPhone 12 much, but perhaps some models may be in limited supply when the flagship iPhone series launches in the fall. As Apple paused sending engineers to China for a period, the progress of prototype validation for the iPhone 12 is behind where it would normally be.