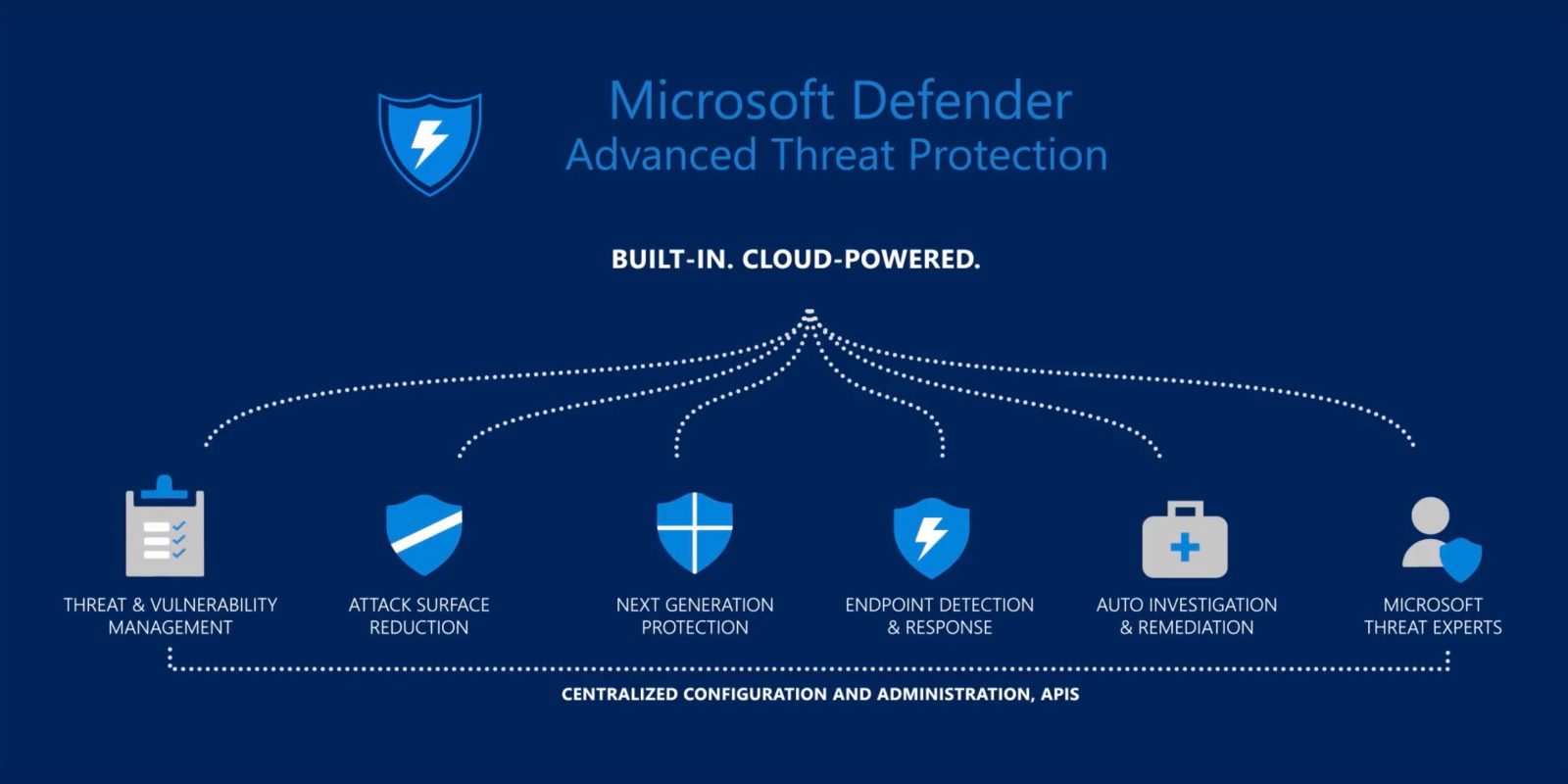 Microsoft announced that it will be sharing more details about Defender Advanced Threat Protection for iOS and Android next week at the RSA Conference (via The Verge).

While the Mac version offers antivirus protection and full machine scans, The Verge highlights that the mobile versions — specifically on iOS — that will arrive sometime this year aren’t likely to offer the same due to Apple’s limitations for third-party iOS apps.

Microsoft’s mobile Defender clients will likely be very different to the desktop versions, especially as Apple’s iOS platform doesn’t allow apps to scan for malware across an iPhone or iPad. There are a variety of Android antivirus apps available, though. Microsoft will join this growing market to prevent malware in Android apps that are sideloaded onto devices.

This could hint that Defender for iOS may be angled to address phishing attempts more than virus protection and may be something the enterprise market would find valuable on both iOS and Android.

Microsoft hasn’t shared when we can expect to see the iOS and Android versions released but we may hear more during the RSA Conference announcement.

In other Microsoft news, the new unified Office for iOS was released yesterday. It brings Word, Excel, and PowerPoint into a single app with new mobile-focused features via a new Action Pane. The app is just available for iPhone for now with an iPad version in the works.

As for Microsoft Defender ATP for Mac, here’s how the company pitched it last spring: