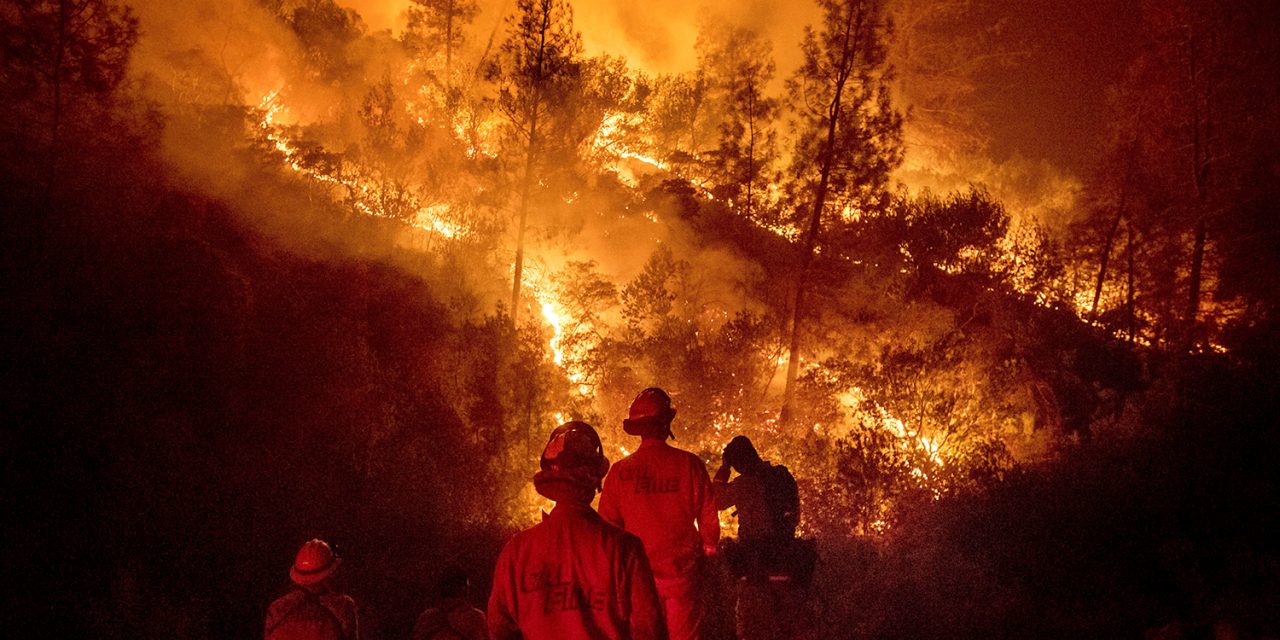 Attempts to fight the net neutrality repeal continue as the Federal Communications Commission (FCC) has been ordered by a court to examine the impacts of repealing the protection.

Engadget reports that although an appeal against the repeal of net neutrality failed, the court did order the FCC to determine whether the loss of the legal protections had had any negative impacts, including any safety issues.

That may include references to the incident in which Verizon, Engadget’s parent company, throttled the data plan of a vehicle owned by the Santa Clara fire service. According to Chief Anthony Bowden in a 2018 lawsuit, Verizon’s throttling of the vehicle’s plan hampered efforts to fight wildfires […]

The fire chief claims that Verizon throttled an unlimited data plan to the extent that it made the service useless during efforts to fight wildfires. The move specifically affected a department vehicle used to “track, organize, and prioritize routing of resources from around the state and country to sites where they are needed most.”

The fire department found that while the vehicle was deployed in response to the Mendocino Complex Fire, data rates provided by Verizon were being throttled to speeds that made the service largely unusable.

That type of throttling could have been blocked under the net neutrality law.

When classified as a Title II utility, carriers were prohibited from “unjust or unreasonable practices,” and as Ars Technica notes, Santa Clara could have filed a complaint to the FCC claiming that Verizon’s actions violated that specification. But those protections are now gone.

Verizon says its policy is to remove throttling for emergency responders “when contacted in emergency situations,” but it is clearly absurd to expect fire departments or paramedics to call support lines when trying to deal with life-and-death situations.

The FCC will also have to consult the public on whether net neutrality repeal has had any adverse effect on their lives.