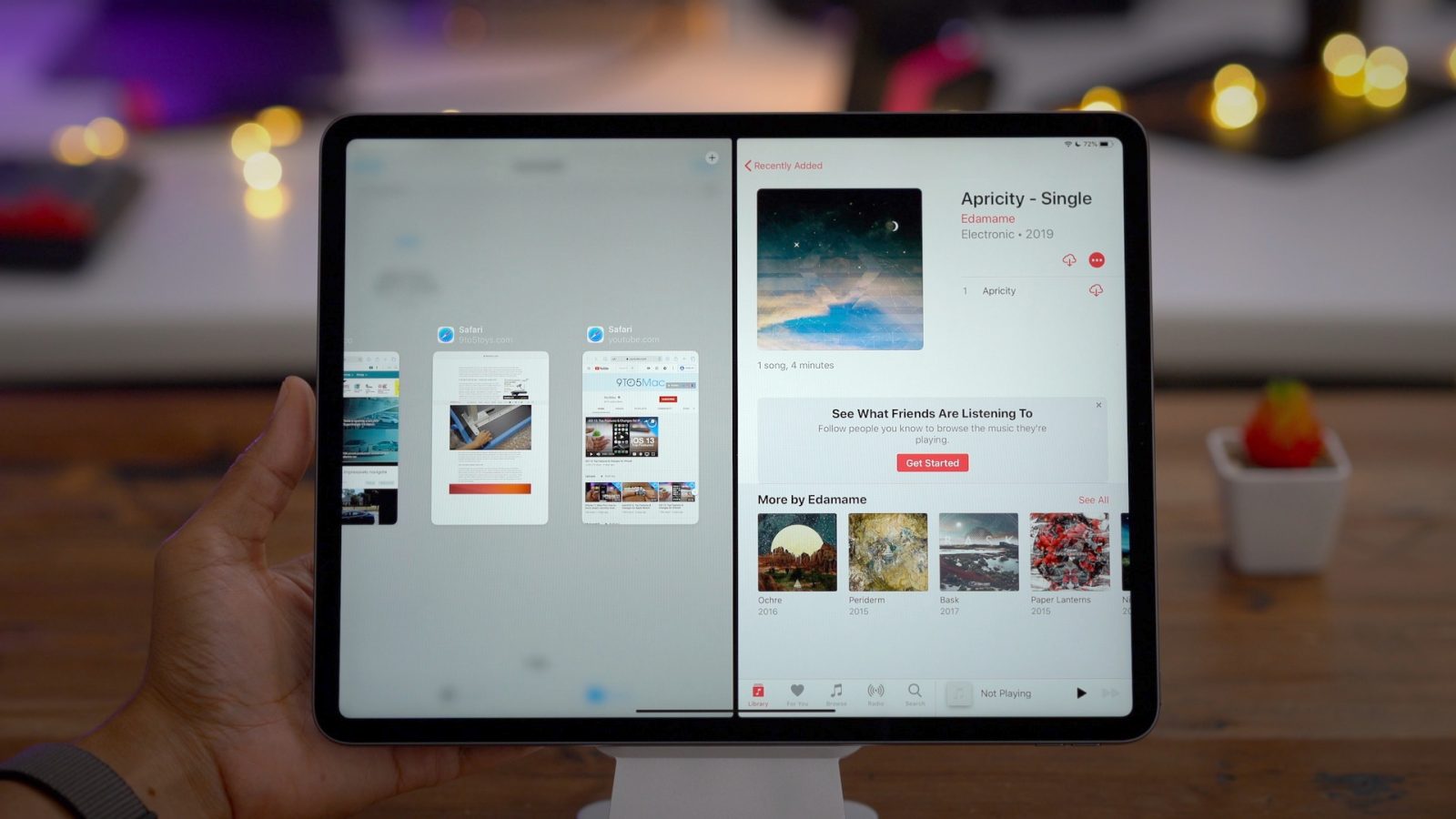 Apple tries to improve iPad’s multitasking capabilities every year, making the system more powerful to perform multiple tasks simultaneously. But this has also raised questions about the usability of multitasking on the iPad, which has become increasingly complicated for some users.

Features like Split View and Slide Over first appeared on iPad with iOS 9, which allowed users to use two apps on the screen at the same time. It was possible to quickly choose any of the installed apps to use them side by side, but this changed with iOS 11. Now, if you open an app, you can only use it in Split View with another app that’s showing up in the Dock.

It’s frustrating sometimes since not all apps are in the Dock. It often forces me to interrupt what I’m doing to go back to the home screen if I want to use my iPad in Split View or Slide Over with a specific app. While we’re waiting for further enhancements with iPadOS 14, which is still a long way off, some people decided to share their ideas on the web.

One of these people is designer student Tommy, who created a concept to show how Apple could improve the multitasking experience on the iPad. He believes most of the issues would be solved with the possibility of accessing the iPad home screen at any time, even in Split View mode.

Instead of being restricted to the apps in the Dock, users could swipe to view the home screen with all the apps, so they could pick any one of them to use it side by side. In the concept, each app in Split View can be controlled by the home indicator, so you can close and change only one of them.

It certainly isn’t perfect, and it ends up interfering in some other features, such as Slide Over. Even so, the idea seems to be much better than what currently exists on iPadOS. Personally, this solves one of my major complaints about multitasking on the iPad. I’d really like to see a similar solution in the next version of iPadOS.

What did you think of this concept? Are you also unsatisfied with the current multitasking capabilities of the iPad? Let me know in the comments below.