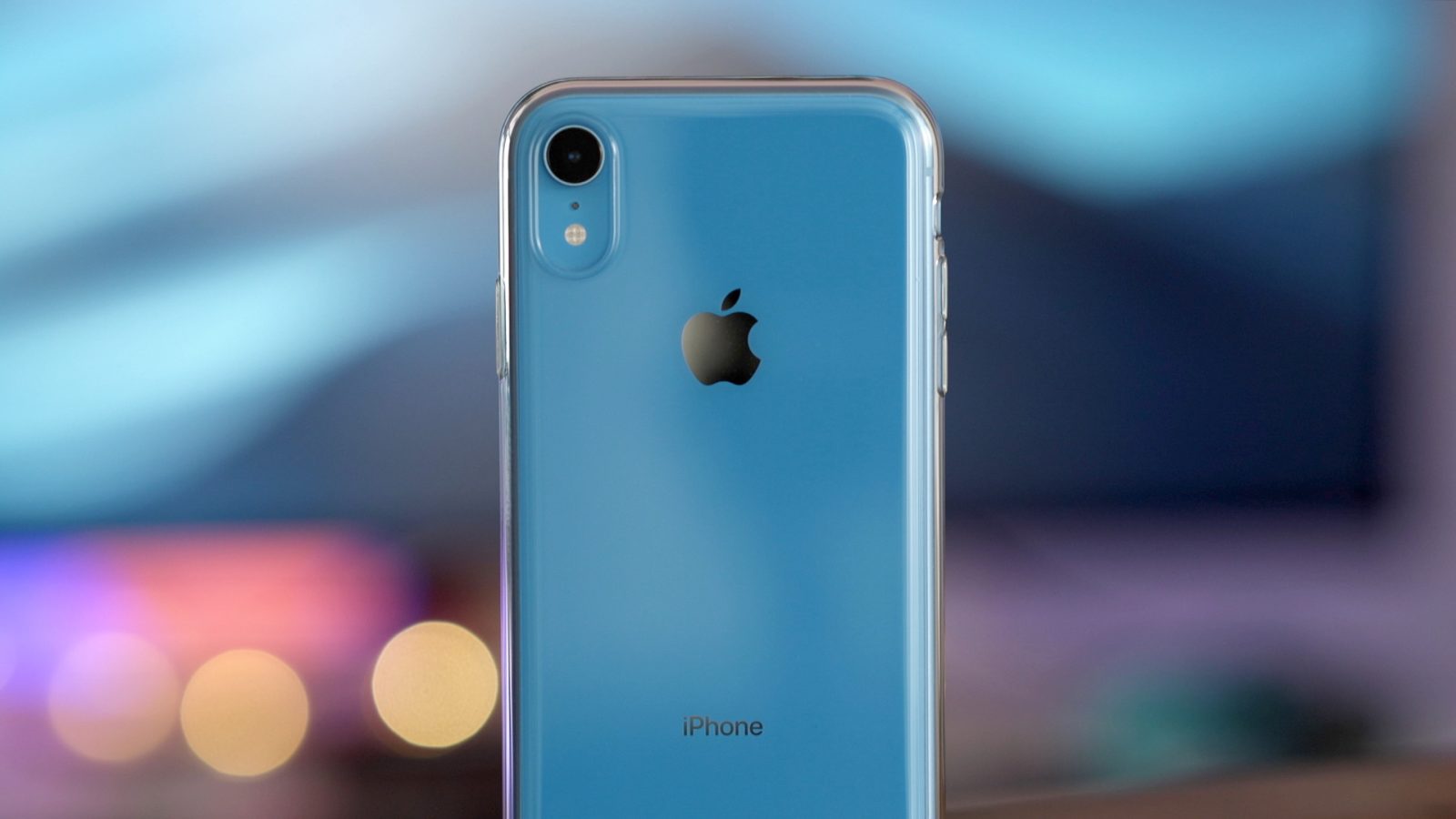 Apple’s iPhone XR was the most popular smartphone in the world in 2019, according to new data from Omdia. iPhone XR shipments were reportedly 9 million units higher than the next-best-selling iPhone model, which was the iPhone 11.

For those unfamiliar with Omdia, the research company was established following the “merger of the research division of Informa Tech and the acquired IHS Markit technology research portfolio.”

While Apple accounted for first place and second place, Samsung rounded out the top 5 with the Galaxy A10, Galaxy A50, and Galaxy A20. The iPhone 11 Pro Max was the sixth most popular smartphone with 17.6 million shipments, followed by the iPhone 8 at 17.4 million.

Overall, Omdia estimates that Apple’s iPhone shipments were down by 4.6% percent in 2019 compared to the prior year. Despite this year-over-year decline, which Omdia attributes to increased prices, Apple continues to rank at the top in terms of shipments:

“Apple has consistently owned the first and second positions in the global smartphone model shipment ranking, with the company maintaining this dominant position for more than five years running,” said Jusy Hong, smartphone research and analysis director at Omdia.

“The company’s continued dominance on this front is all the more remarkable when considering that Apple’s price hikes caused overall iPhone shipments to decline last year.”

You can read the full release from Omdia’s Smartphone Model Market Tracker report below.

LONDON (Feb 25, 2020) — The iPhone XR was the world’s most popular smartphone in 2019, easily out-shipping all other models and extending Apple’s record of perennially offering the market’s top-selling product.

“Apple has consistently owned the first and second positions in the global smartphone model shipment ranking, with the company maintaining this dominant position for more than five years running,” said Jusy Hong, smartphone research and analysis director at Omdia. “The company’s continued dominance on this front is all the more remarkable when considering that Apple’s price hikes caused overall iPhone shipments to decline last year. By limiting the number of models it offers compared to its top competitors, Apple has been able to concentrate its sales on a few smartphones that have broad appeal, like the iPhone XR.”

Samsung spreads its bets in the smartphone market

Samsung-made smartphones occupied the third through fifth ranks in 2019, with the company’s Galaxy A10, Galaxy A50 and Galaxy A20 attaining shipments of 30.3 million, 24.2 million and 23.1 million units respectively. Samsung also took 10th place.

“Samsung’s top models in 2019 were the A-series and J-series, both of which are mid and low-priced models,” said Gerrit Schneeman, senior analyst, smartphones for Omdia. “Samsung in 2019 greatly increased the number of variants of its flagship model by introducing low-priced models, along with 5G smartphones. Omdia believes that shipments are dispersed among the variants, preventing the Galaxy S10 from attaining higher total shipments.”

The highest ranking for a Samsung smartphone was fourth place in 2018.

Xiaomi model slips into the top-10

Just as in 2018, Apple and Samsung owned nine out of 10 models in the shipment ranking in 2019. The lone model from another brand was Xiaomi’s Redmi Note 7, which came in eighth last year.

Xiaomi’s Note series is priced in the mid-$120 range and is sold primarily in emerging markets such as India and Southeast Asia. The Redmi Note series attained 10 million shipments annually in 2017 and 2018, but the volume increased significantly to 16.4 million units in 2019. This growth was the result of Xiaomi’s expansion in the Indian market.

Shipments of 5G smartphones totaled 14.7 million units in 2019. While this accounted for just 1.1 percent of total smartphone shipments, 5G represents a fast-rising segment of the smartphone market that’s set to become the dominant wireless standard in the coming years.

Samsung’s smartphones accounted for nearly half of all 5G smartphone shipments in 2019, with the third through to fifth places taken by Samsung’s Galaxy Series.

In 2019, Samsung accounted for 49 percent of the global 5G smartphone market, while Huawei ranked second with 27 percent. China’s vivo and Oppo took 12 percent and 5 percent, respectively. As Chinese OEMs are launching a large number of mid-priced 5G phones starting in the fourth quarter of 2019, the share of Chinese makers is expected to increase rapidly.