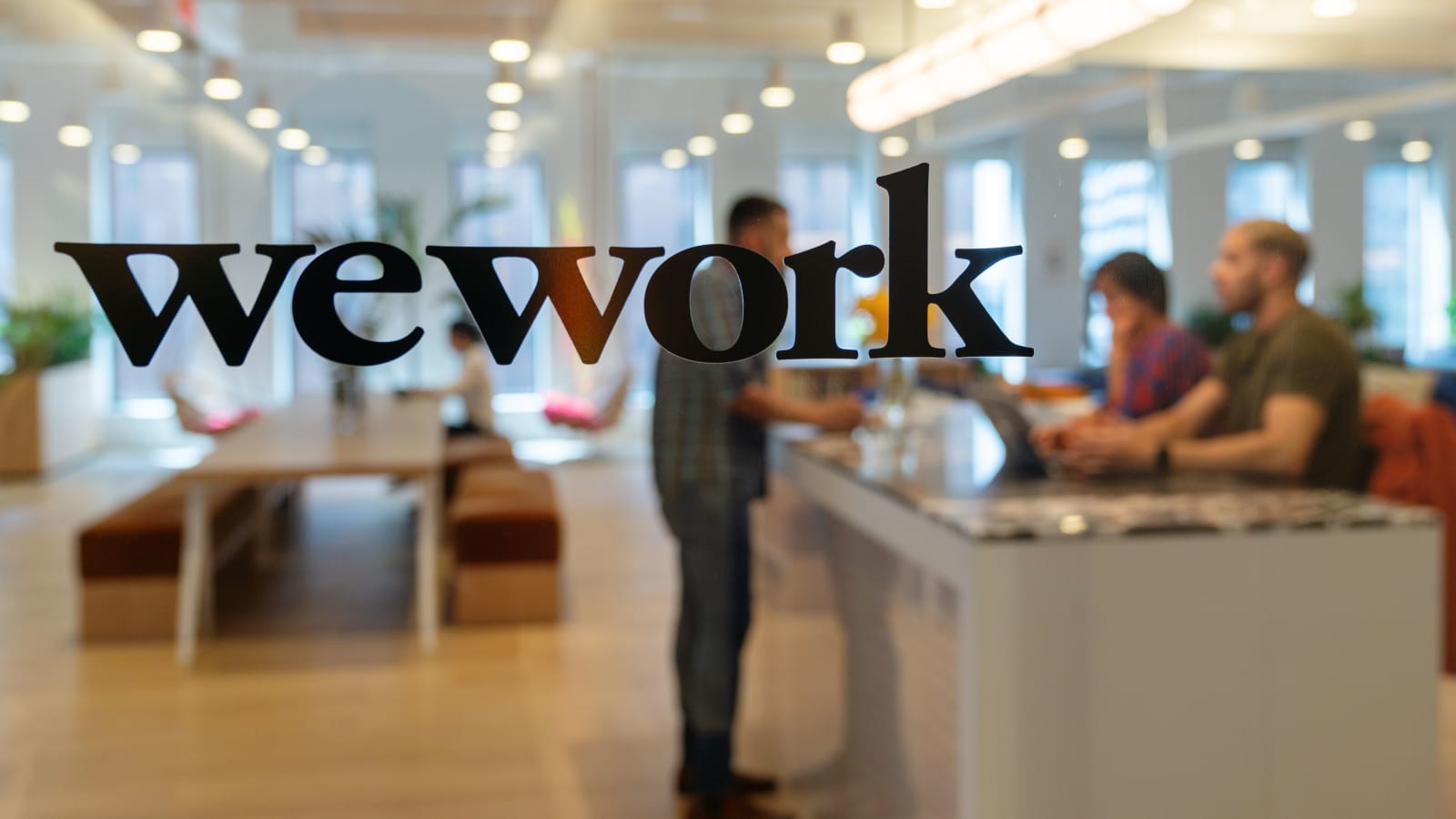 Apple TV+ is developing a limited series based on the story of WeWork, according to a new report from Variety. The series comes from Lee Eisenberg and Drew Crevello, and is based on the Wondery podcast “WeCrashed: The Rise and Fall of WeWork.”

This will be the second Apple TV+ original from Eisenberg, who created the well-reviewed show Little America and inked an overall deal with Apple last month. Eisenberg is also well-known for his work on The Office.

The WeCrashed podcast from Wondery is a six-part series that follows the rise and fall of the coworking startup:

The founders of WeWork thought they were on the brink of making history. The company was valued at $47 billion dollars, it was ready for a huge IPO, and its charismatic CEO Adam Neumann thought they were going to change the world. Adam had a prophet-like vision for WeWork that he sold to some of the world’s savviest investors — but did his vision ever match the company’s reality?

If the idea for a TV show based on WeWork sounds familiar, it’s because the Apple TV+ limited series is the second TV original in the works based on the startup. Announced in December, Chernin Entertainment and Endeavor Content area also producing a series based on WeWork starring Nicholas Braun from “Succession,” though it’s not yet known which network will pick up the show.

Keep up with all of the latest Apple TV+ shows and movies in our full guide right here.