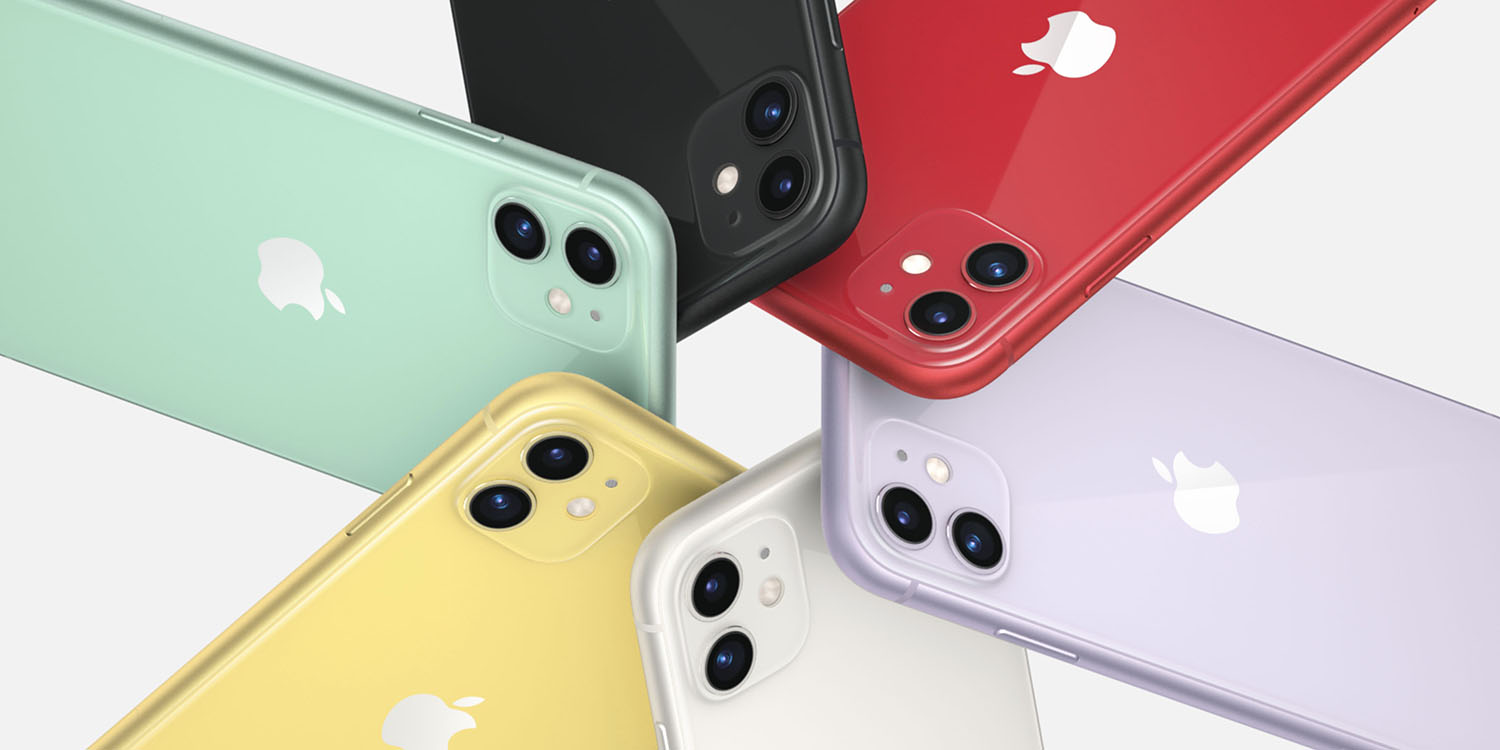 The holiday quarter saw iPhone sales grow for first time after four successive quarters of decline, according to the latest Gartner estimates.

We knew the holiday quarter was a good one for Apple thanks to record earnings of $91.8B. CEO Tim Cook also indicated that the iPhone 11 played a big role in this success story …

Apple reported earnings of $55.96B from iPhone, with Cook specifically calling out the iPhone 11.

Apple no longer reports unit sales, but Cook did say that the iPhone 11 was the top-selling iPhone model during the three-month period.

Gartner suggests Apple sold 69.5M iPhones, against 64.5M for the same quarter the previous year. That gave the company a 17.1% share of the global smartphone market, just 0.2% behind leader Samsung, in that quarter. Across 2019 as a whole, Apple was in third place, behind Samsung and Huawei.

After four consecutive quarters of decline, Apple’s iPhone sales returned to growth, with an increase of 7.8% in the fourth quarter. “A slight lowering of the prices of the iPhone 11 series, compared with the iPhone XR, and other price reductions for previous-generation iPhone models, increased demand. It also helped Apple regain the No. 2 position,” said Annette Zimmermann, research vice president at Gartner.

Sales of iPhones were particularly strong in China, where they grew by 39% in the fourth quarter. Apple also performed strongly in certain mature and developing markets, such as the U.K., France, Germany, Brazil and India.

The company expects to see iPhone sales grow again in the second half of the year, thanks to the launch of Apple’s first 5G iPhones.