iPhone 11 was the best-selling iPhone in every week of the holiday quarter, Tim Cook says 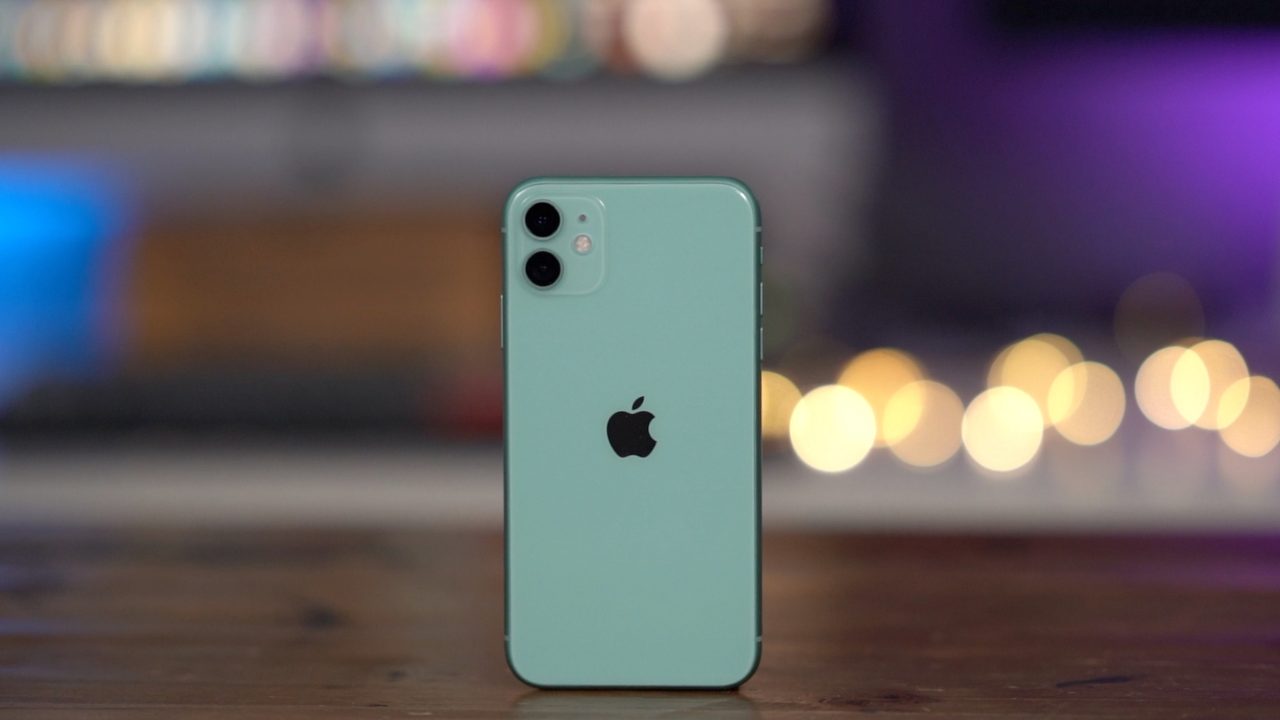 During Apple’s Q1 2020 earnings call with investors and analysts this afternoon, Tim Cook offered additional detail on iPhone sales during the holiday quarter. Apple no longer reports unit sales, but Cook did say that the iPhone 11 was the top-selling iPhone model during the three-month period.

What this means is that during fiscal Q1 2020, the iPhone 11, iPhone 11 Pro, and iPhone 11 Pro Max were the three best-selling iPhones, during every week of the quarter. This is especially notable when you look at the iPhone XR, which Apple still sells at $599.

As for Apple Card monthly installment purchases of iPhone, Cook said that the new option represented one of the reasons behind iPhone growth during the quarter. The limiting factor, however, is that Apple Card is only available in the United States, he added.

Meanwhile, Cook noted that the iPhone 11 has been particularly popular in China so far. During the quarter, Apple was responsible for three of the top four selling smartphones in urban China.

Ultimately, Apple reported iPhone revenue of $56 billion during the quarter, which is up 8% year-over-year. Read our full recap of Apple’s earnings results here.