Apple won’t make this iPhone 12, but it should [Video] 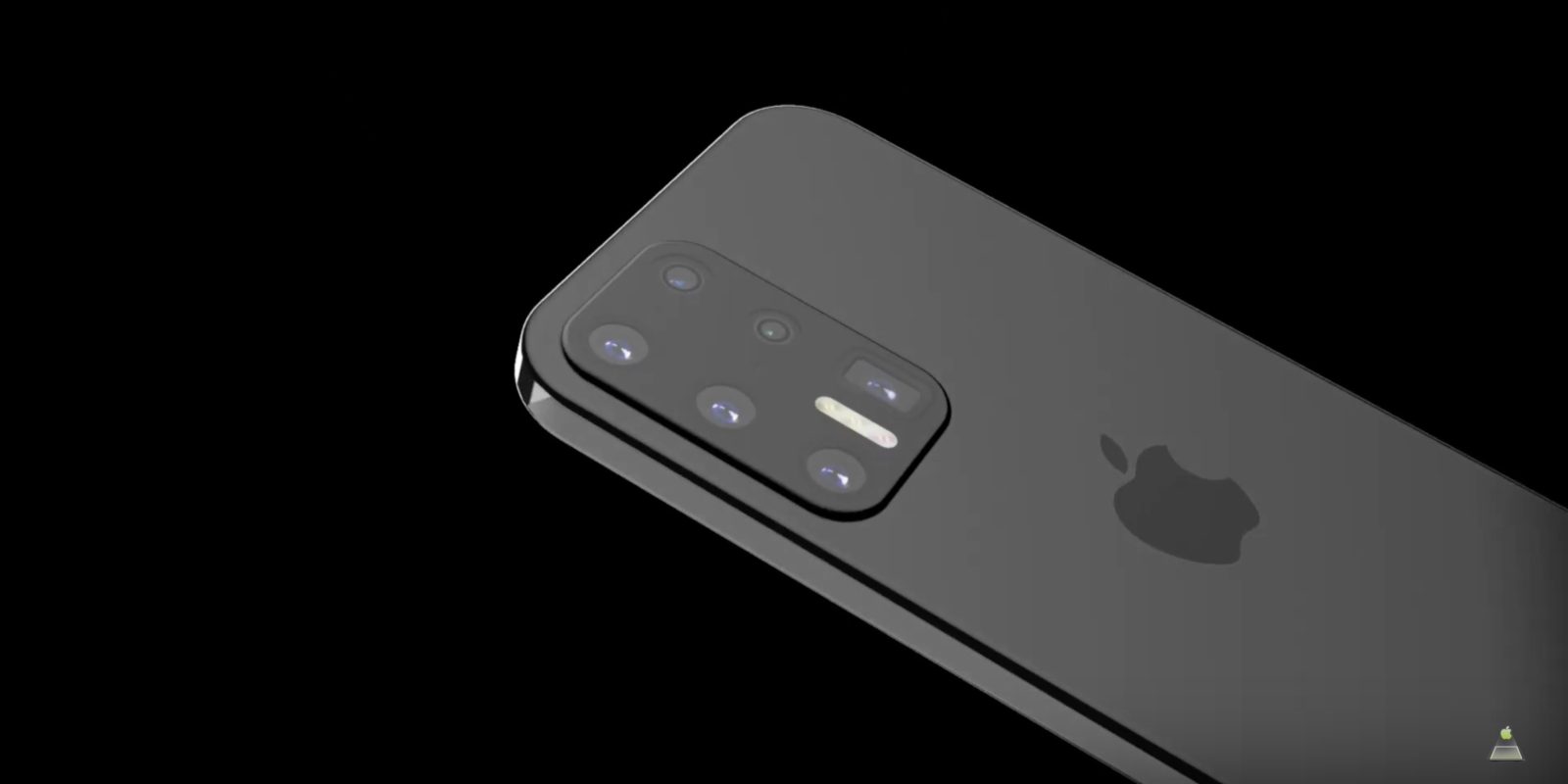 The iPhone 12 lineup is expected to bring the first major design change since the iPhone X with a return to the squared-off sides of the iPhone 4. A new concept video today takes a stab at what the new form-factor could look as well as including a mix of features that we won’t end up seeing this fall.

This new concept imagines Apple shifting away from the notch and going for a slim bezel at the top of the phone for the front-facing camera, earpiece, and sensors. It also features a display that wraps around the edges of the iPhone as it pitches functionality with some miniature app icons.

Some more unique inclusions here are a six-camera array and a hologram projector plus an additional micro touchscreen on the top edge of the device that replaces the physical side and volume buttons.

We’re not expecting any of these features but it is fun to visualize a modern iPhone with the slab-sided design of the much-loved iPhone 4/4s as well as imagine where Apple could head with iPhone in the coming years. Particularly the camera setup doesn’t seem to far fetched for Apple do move toward in the coming years. Samsung’s just-released S20 smartphones already have up to 5 cameras.

In reality, we’re expecting the iPhone 12 lineup to feature 2 or 3-camera modules while the Pro models will also feature a ToF sensor. Screen sizes should range from 5.4-6.7-inches and the new models will be Apple’s first to feature 5G connectivity along with the A14 chips.

Check out our roundup of everything we know about the iPhone 12 here.