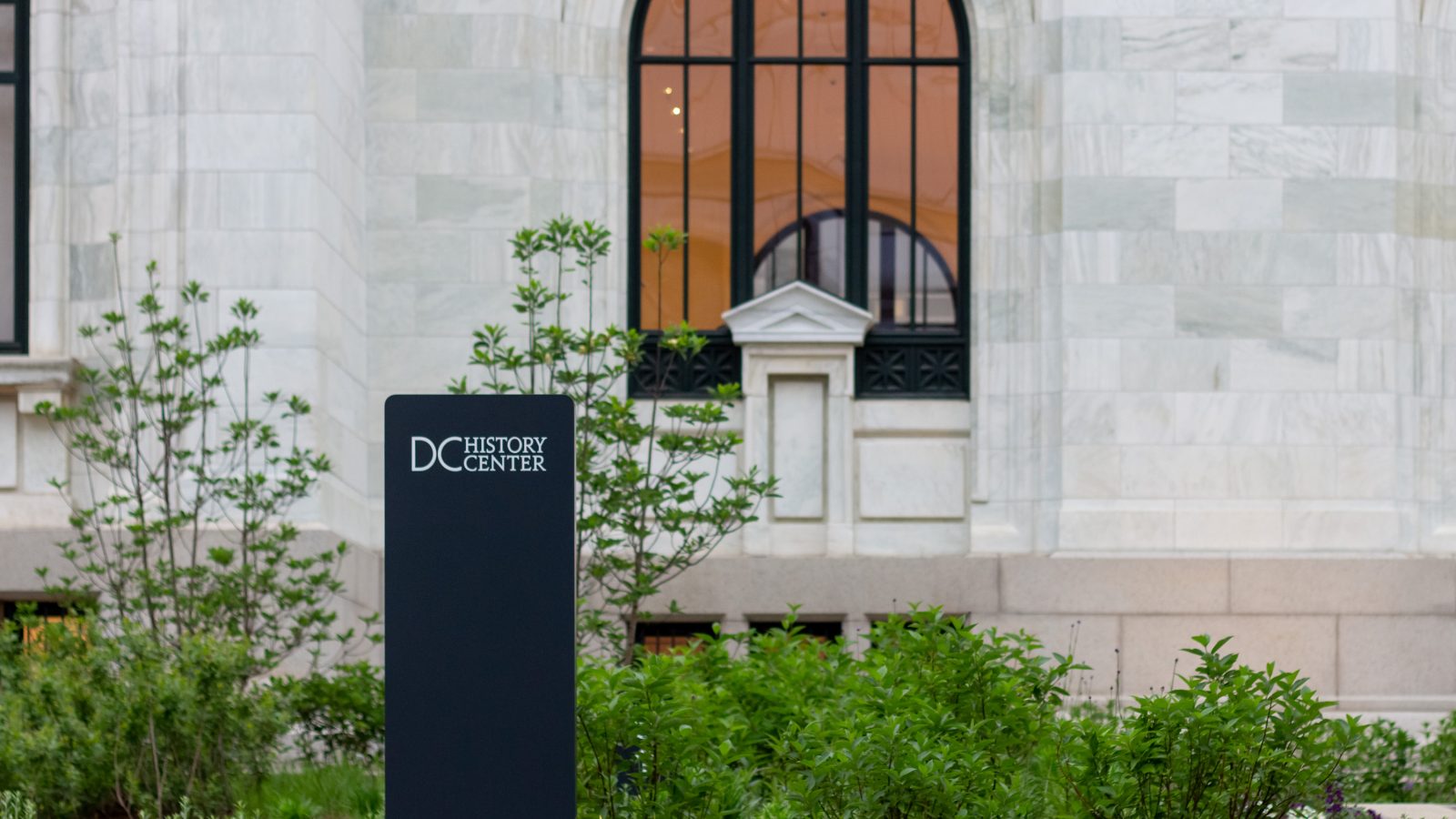 Apple’s investment in preservation and education for Washington, D.C. is already making an impact on the community and future generations of historians. The Historical Society Of Washington, D.C. announced today in an email newsletter that its DC History Center has welcomed nearly 60,000 visitors since the restoration of Apple Carnegie Library completed in May 2019. The number represents a fivefold increase in visitors compared to the last time the building was functional in 2016.

Today’s announcement coincides with the appointment of Laura Bower Hagood as the new Executive Director of the historical society. Hagood served as the National Building Museum’s Vice President for Development and now hopes to grow the DC History Center in its newly-refurbished home on the upper floor of Apple Carnegie Library.

Apple’s restoration of the Carnegie Library in 2019 allowed the historical society and a flagship Apple Store with vibrant Today at Apple programming to coexist in the same space, blending history and technology in a novel way. Though the unconventional idea raised more than a few concerned eyebrows, Apple has largely discredited any fears about the future of the library by reactivating a space that was previously forgotten and underutilized.

Events like the StoryMakers Festival — a 6-week series of creative sessions — and last September’s Sundays At Carnegie events for DC Design Week have shown how a civic partnership can create new opportunities for the community. Events DC coordinated an outdoor livestream of the Women’s World Cup. Last August, the Kiplinger Research Library reopened with access to archival services. Apple has done its part to raise awareness of the restored space by inviting stars like Oprah and Khalid to engage the community.

The DC History Center exhibits and gift shop are free to enter and open to the public Tuesday-Sunday.