Apple TV+ series shut down production due to coronavirus concerns 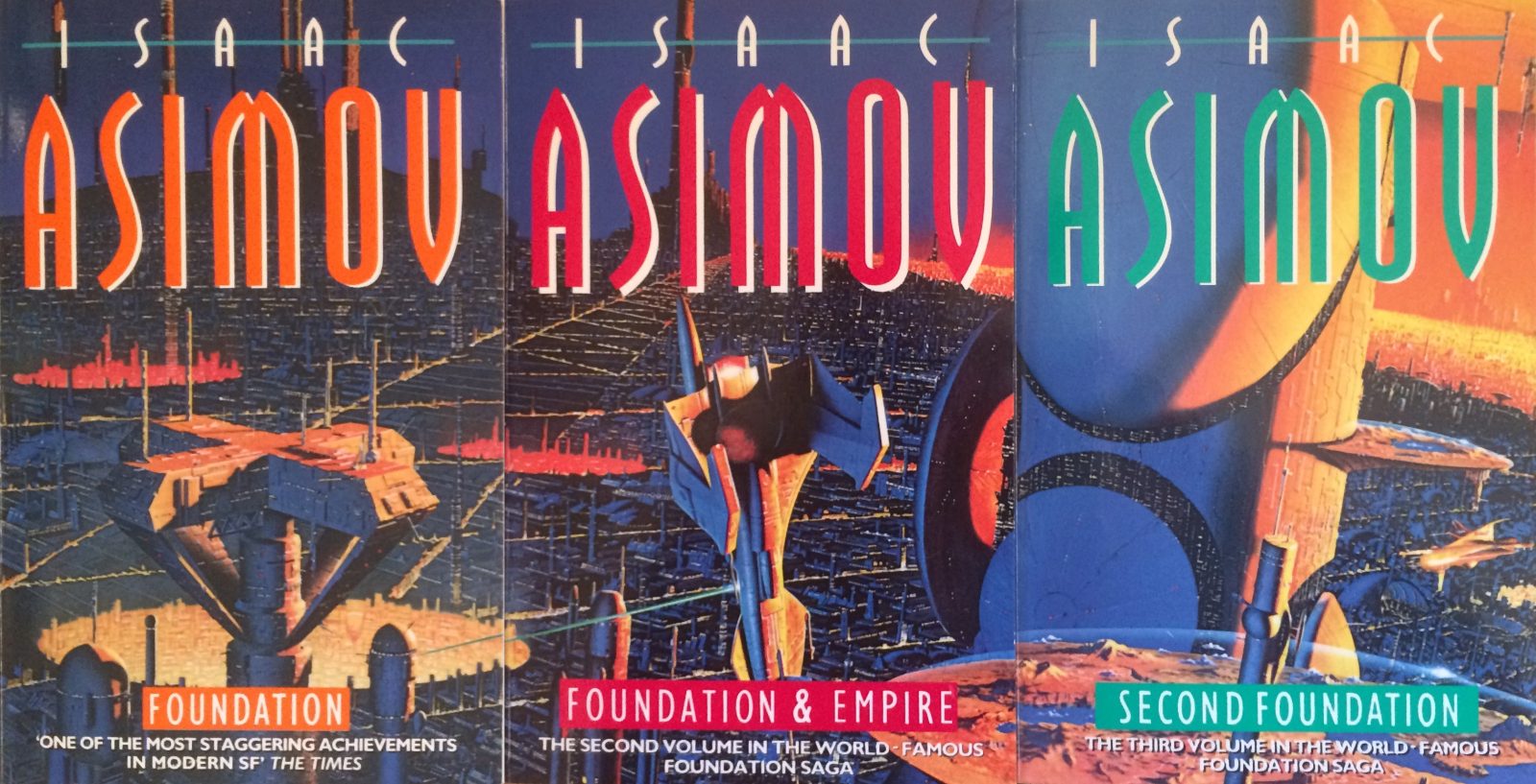 The coronavirus is having ripple effects across the industry (and the world) and one such area is TV production. Many TV shows are halting production for the time being and Apple’s original content is no exception.

Last night, we heard news that The Morning Show had paused production on season two as a result of coronavirus concerns.

Update: Apple TV+ series Little America has postponed casting for its second season. Sci-fi series SEE — which is currently shooting its second season in Toronto — has also stopped production due to coronavirus fears.

Now, Deadline is also reporting that Foundation — Apple’s upcoming sci-fi series starring Lee Pace and Jared Harris — has downed tools. Foundation was being filmed in Ireland and represented one of the country’s largest-ever productions.

“Skydance, along with Apple, have made the decision to temporarily suspend filming on Foundation, the styudio said in a statement to Deadline Thursday night. “The health and safety of our cast and crew is our top priority and we are closely monitoring the situation.”

Ireland has seen 70 COVID-19 cases so far and statistical modeling puts it on track to mirror what was seen in Italy within a fortnight, assuming the number of cases follows the worldwide trends. Ireland has taken measures including banning mass gatherings and shutting down schools for a few weeks. An employee at Apple’s Cork, Ireland campus tested positive for the coronavirus on Monday.

Naturally, it’s not just Apple’s originals being affected. TV companies across the industry are halting productions for the time being. We’ve also seen cancellations at many entertainment conferences like SXSW, which limits availability of new content getting shown. Major Hollywood movies are also delaying their release as falling foot traffic limits demand.

Obviously, TV shows aren’t the most important thing in the world but it’s just another indirect consequence of the pandemic; lost jobs, delayed schedules and knock-on effects on all of the big networks and streaming services’ lineups heading into late 2020 and 2021.