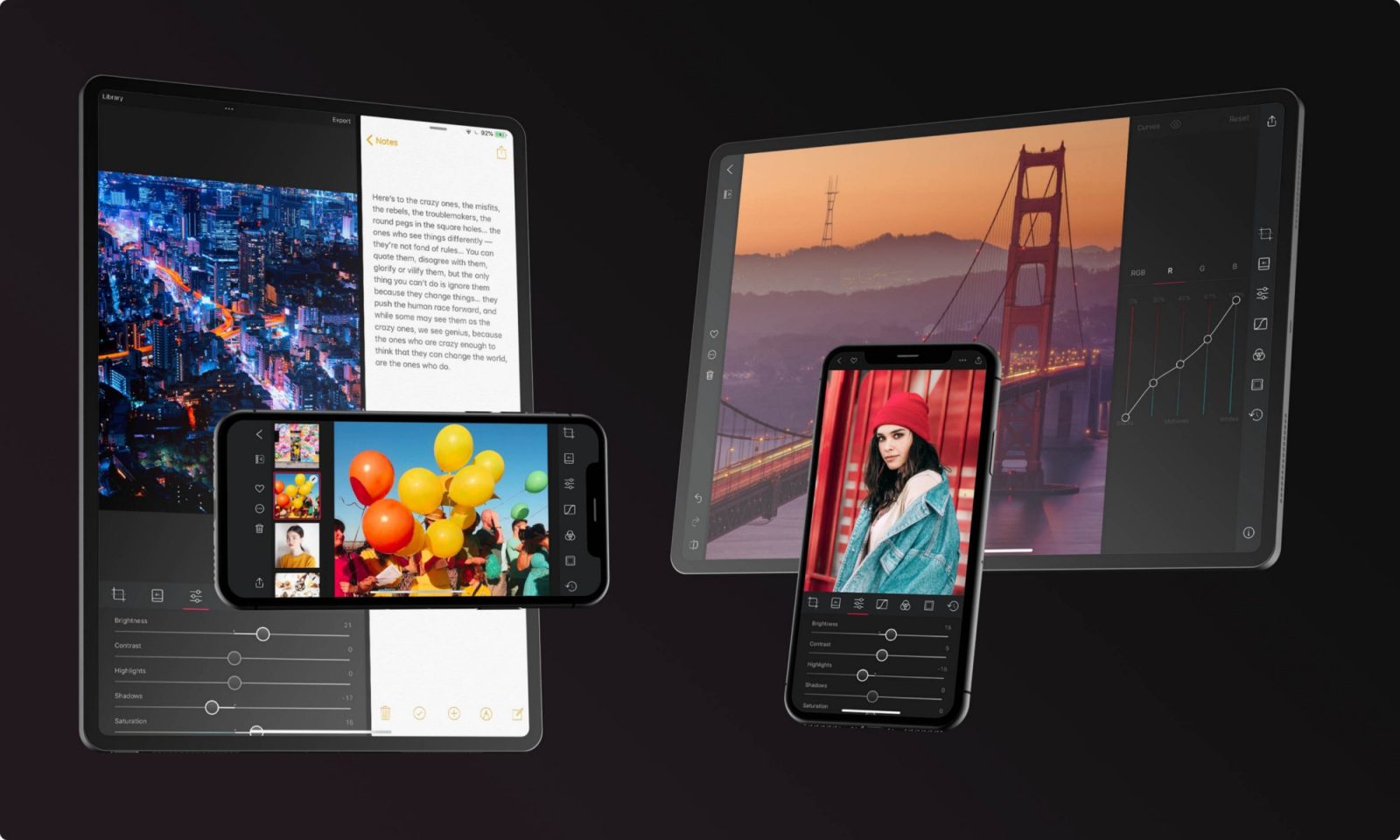 The popular Darkroom photo editing app for iPhone and iPad has been updated this weekend with major under-the-hood performance improvements. This includes a rebuilt depth engine, RAW editing improvements, and much more.

The Darkroom developers say that the rendering engine has been rebuilt to “dramatically improve the performance, stability, and reliability” of photo editing in the app. The year-long process impacted 50% of the Darkroom code, bringing improvements to performance throughout many features in the app.

The new depth engine is said to provide a much smoother and accurate blur editing engine similar to what you’ll find in the Photos app:

RAW editing stability has also been dramatically improved to be faster, smoother, and more reliable:

With those improvements also comes better transitioning into and out-of RAW images:

There are also other improvements to zoom, Darkroom’s interface, and performance in the photo grid:

You can download Darkroom on the App Store for free with an in-app $3.99 per month or $19.99 per year subscription to unlock all of the features.