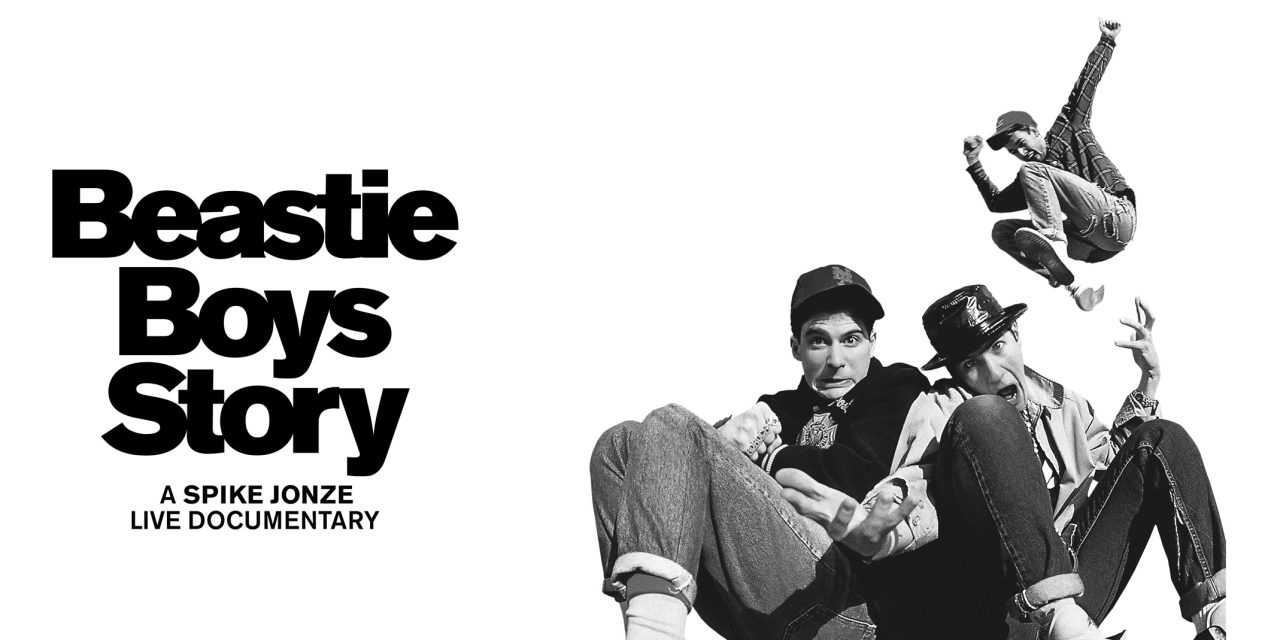 IMAX and Apple today announced that the planned April 3 theatrical release for the highly-anticipated ‘Beastie Boys Story’ documentary has been postponed, as reported by Deadline.

The news should be unsurprising given the evolving coronavirus situation. Most IMAX theaters have already closed as a result of latest public health guidance.

If you recall that Apple TV+’s previous movie, The Banker, also saw its premiere delayed. In that case, sexual assault allegations led to Apple pulling the title until it could assess the available evidence. The film was rescheduled to open in theaters on March 6, and will stream on Apple TV+ starting this Friday.

In the case of the Beastie Boys Story, the Apple TV+ launch has not been delayed. The documentary has always been scheduled to air on Apple TV+ on April 24, and that date has not been changed in light of today’s news. Therefore, Apple TV+ subscribers will be able to watch the documentary in about a month’s time.

A new timeframe for the IMAX premiere has not been announced. Naturally, IMAX is prioritizing public health concerns above everything else.

Apple has five titles set to air on Apple TV+ in April and the coronavirus has caused sweeping disruption for the launch plans of these shows. Press tours for the shows have been cancelled for the time being, but Apple seems intent on sticking to the release schedule.

Following ‘The Banker’ this Friday, ‘Home Before Dark’ will be released on the service starting April 3. This will be followed up by docuseries ‘Home’ and ‘Here We Are: Notes for Living On Planet Earth’ on April 17, and Beastie Boys Story and Defending Jacob on Apple 24.