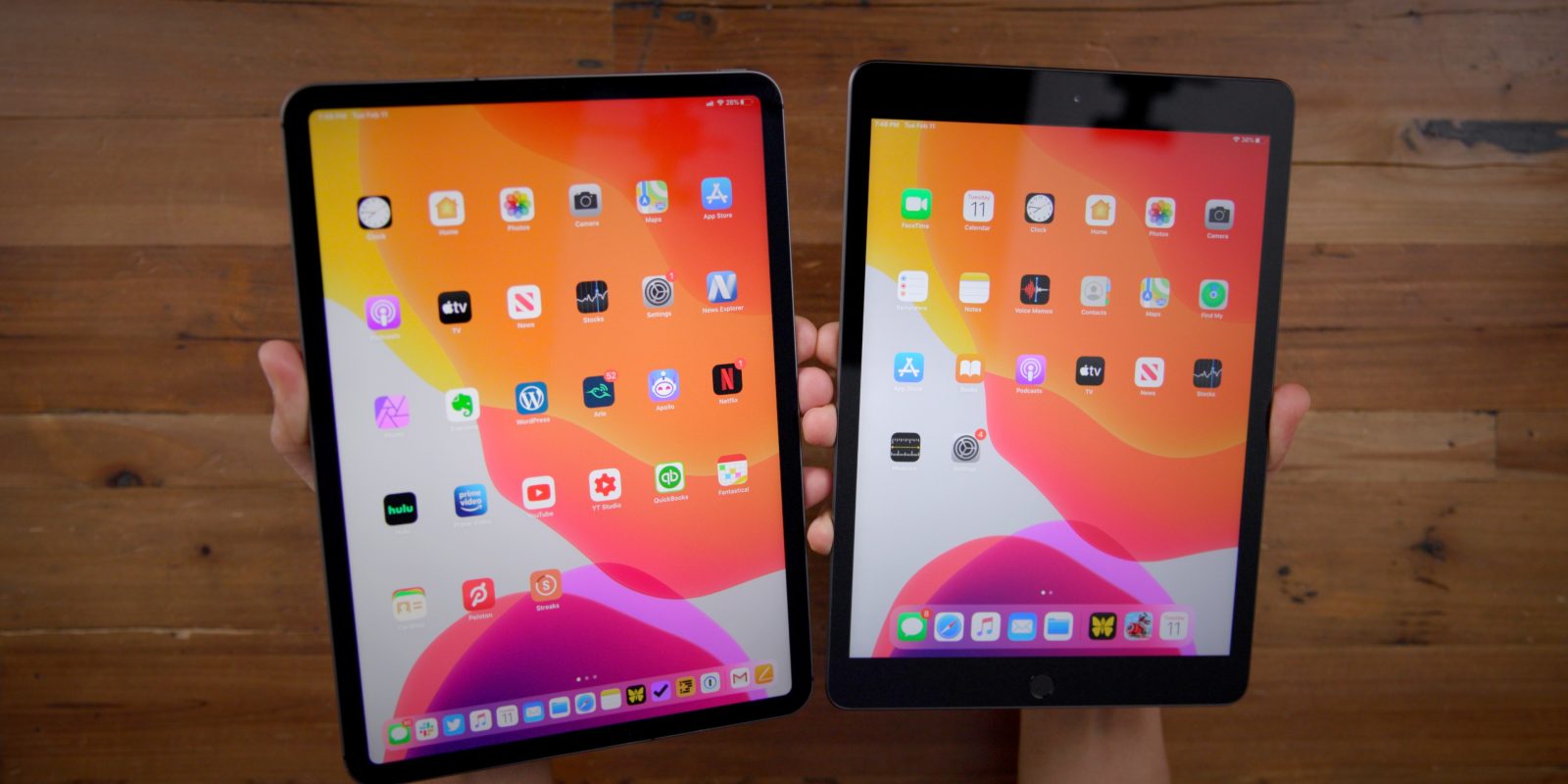 A new iPad with model identifier A2229 has today been added to the Eurasian Economic Commission database. This database has served as a reliable indicator of upcoming products in recent years, as Apple must report new products that feature encryption technology in order to sell the device in the Eurasian region.

The model identifier corresponds to an iPad Pro model spotted in Chinese Apple documentation, as found by iPhone in Canada. Three other as-yet-unannounced models were also listed, referencing new 11-inch and 12.9-inch iPad Pros in WiFi and cellular configurations.

In the past, new Apple products have appeared in the EEC database anywhere between a few weeks to several months ahead of release.

Unfortunately, the database does not describe the product in detail merely saying it is an Apple branded tablet running iPadOS 13. There have been previous rumors of new iPad Pros coming in the spring.

We have also heard that new iPad Pro models were in production just last month, suggesting a spring release.