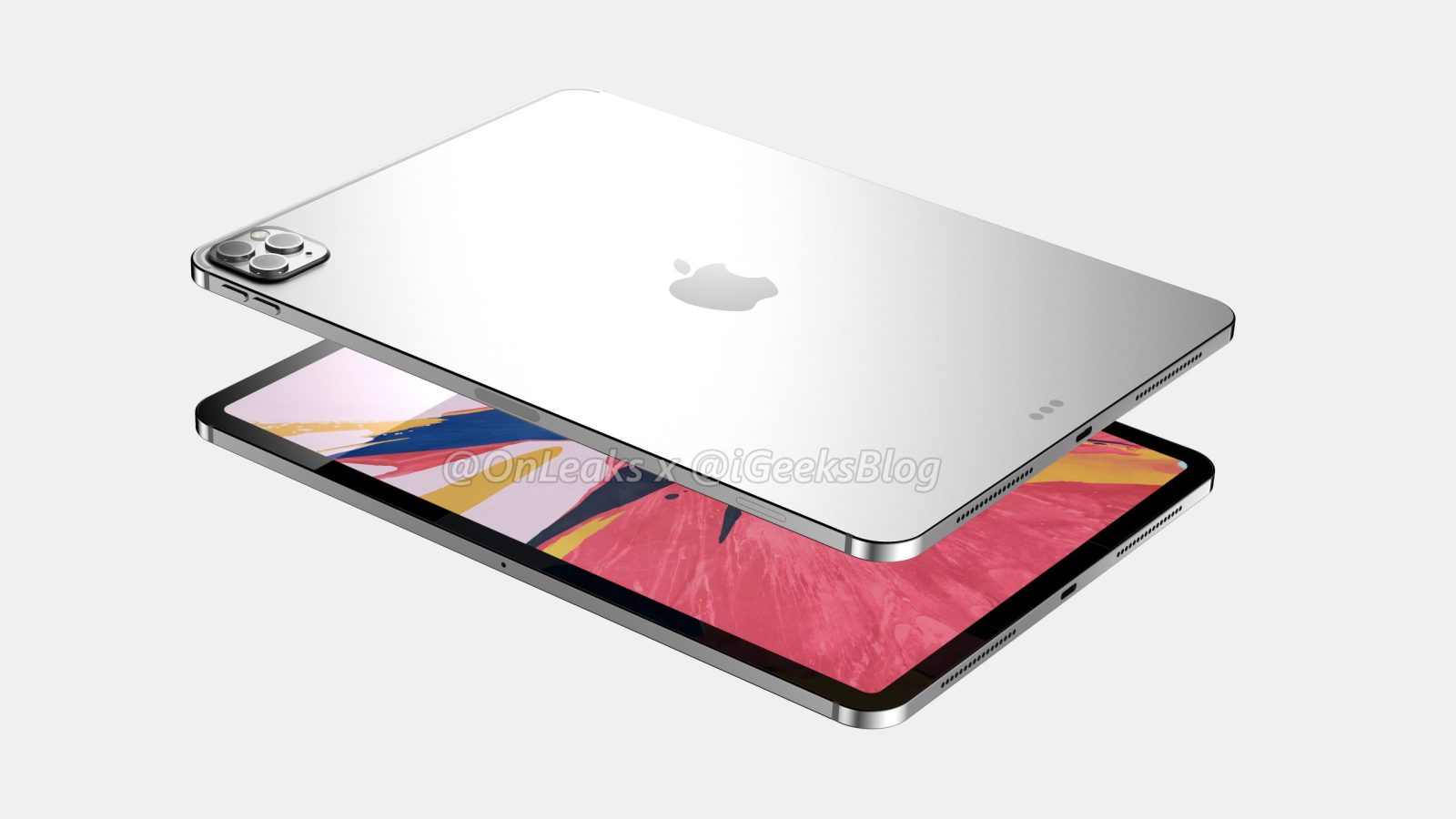 Digitimes says that a new iPad Pro series is in production with a target release date of March, echoing earlier comments from Bloomberg.

The publication says production shipments of the tablet are not expected to peak until after April, with the factory closures due to the coronavirus outbreak delaying the usual supply chain ramp. This means Apple could delay the launch of the new iPad Pro, or debut it in limited quantities. Digitimes predicts production will peak at around 3 million units per month.

Digitimes says the new iPads will feature a rear-facing triple-camera system, including a time-of-flight 3D sensor.

We have heard rumors about this time of flight system for a while; it will help the iPad measure distances and size objects in the outside world with likely augmented reality applications. The time of flight sensor is expected to also be featured on the high-end iPhone 12 models, later this year.

Interestingly, Digitimes describes the new model as a ’12-inch iPad Pro’. Apple currently sells 11-inch and 12.9-inch iPad Pro models. It’s not clear if this is just a typo or a suggestion that Apple will be once again changing the iPad Pro screen sizes.