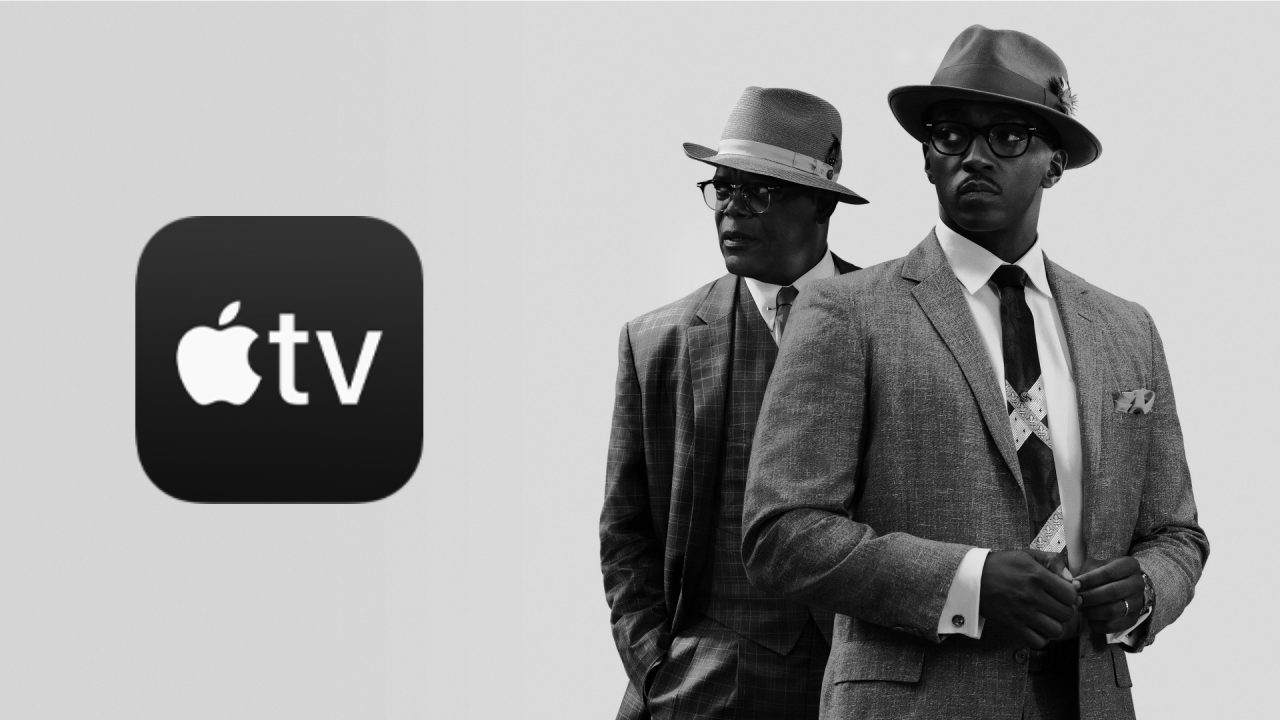 It’s Friday, which means it’s an Apple TV+ release day. Given how so many of us are isolating indoors, hopefully this helps pass the time.

Available in the TV app today, you can watch Apple’s first major original film ‘The Banker’ starring Samuel L. Jackson and Anthony Mackie, the latest episode of Amazing Stories starring the late Robert Forster, and a Carpool Karaoke episode with the cast of Stranger Things.

The Banker is Apple’s first major film, which had a limited theatrical release earlier this month (although many showings were cancelled as cinemas closed down due to the coronavirus).

It is inspired by a true story of how two black entrepreneurs bought a bank in the 1960s, at a time when racism and oppression typically wouldn’t let them take those roles. The film features performances from Samuel L. Jackson, Anthony Mackie, Nicholas Hoult and Nia Long.

The film was originally going to air late last year, but was delayed due to sexual assault allegations. Nevertheless, the film is available now for everyone to watch — included in your Apple TV+ subscription.

Also out today on Apple TV+ is a new episode of Amazing Stories. The third episode in the anthology series, titled ‘Dynoman and the Volt’, stars the late Robert Forster in his final performance. Forster plays a grandfather who becomes a superhero when he and his grandson find a mysterious old ring. Amazing Stories is sci-fi fun suitable for the whole family.

Finally, if you don’t have Apple TV+ subscription, you can watch Carpool Karaoke for free (no payment required). All you need is a device that has the Apple TV app available, including Amazon Fire Sticks, Roku boxes and more.

Carpool Karoake today features the cast of Stranger Things crammed into one car. (Note that this episode was recorded in the summer of 2019, so don’t be concerned about the social isolation implications.)

If you want more Apple TV original content, Apple has 16 titles now available on Apple TV+ with five more being added in April. ‘Home Before Dark’ is the next TV series on the schedule, debuting April 3rd.