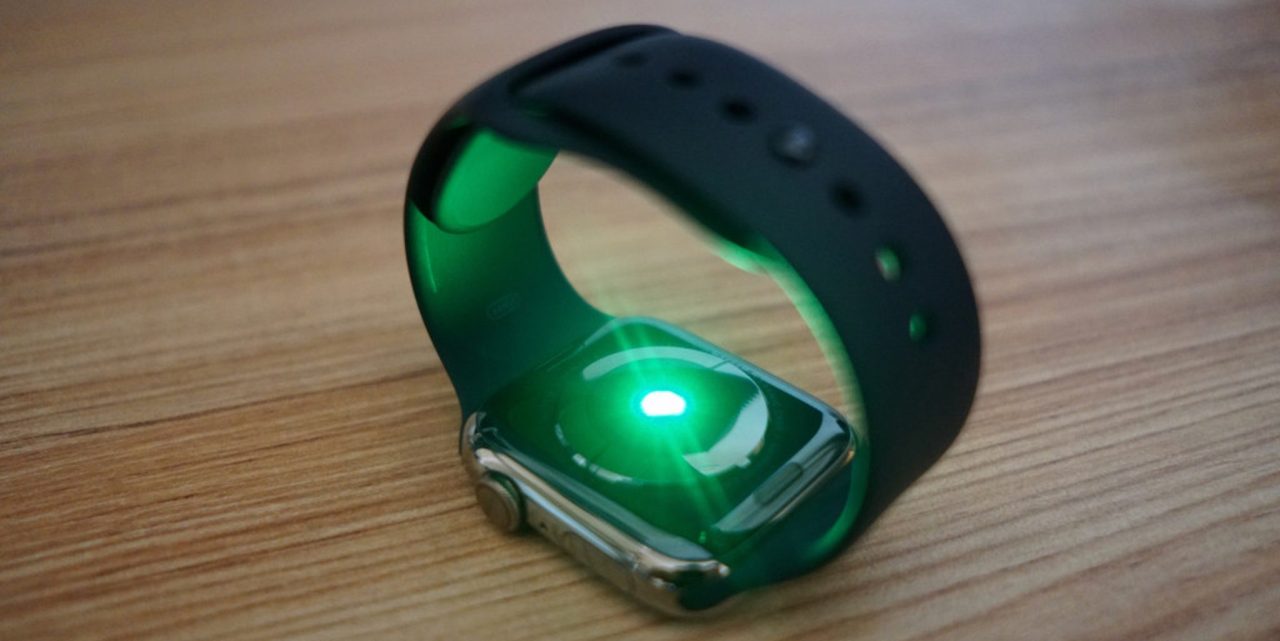 Apple’s request to have the Apple Watch exempted from tariffs on Chinese imports has been approved. Bloomberg reports that the U.S. Trade Representative approved the request on Friday in a letter to Apple.

President Trump imposed 15% tariffs on a wide-ranging list of products imported from China last September, including the Apple Watch. The tariff was cut in half last month as part of the initial trade deal between the United States and China, but now the Apple Watch has been completely exempted.

Apple argued in its initial request to the U.S. Trade Representative that the Apple Watch “is not strategically important or related to ‘Made in China 2025’ or other Chinese industrial programs.” Apple also said that it has not yet found a source outside of China that could meet United States demand for the Apple Watch.

Last November, Apple made tariff exemption requests for 11 of its products and components, including AirPods, HomePod, Beats products, iPhone parts, and more. Apple successfully received tariff exemptions on select Mac Pro parts, but not all of its requests were approved.

Apple CEO Tim Cook and President Trump have openly discussed the effects that tariffs might have on Apple’s business. Last August, Trump acknowledged that Cook made a “compelling argument” that tariffs would impact Apple’s ability to compete against Samsung.

You can read the full report at Bloomberg.