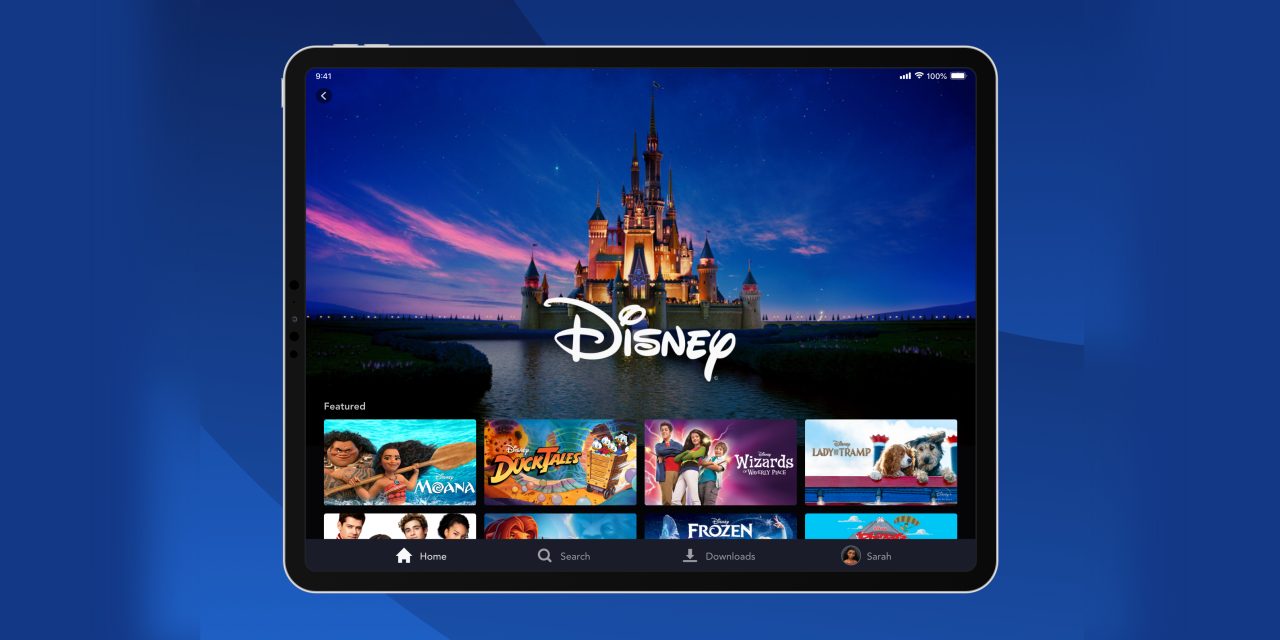 The Disney+ streaming service is today launching in the United Kingdom, Ireland, Germany, Spain, Italy, Switzerland and Austria. You can download the app now for iPhone, iPad and Apple TV. Note that Disney+ requires Apple TV 4K or Apple TV HD. The older third-generation Apple TV (which lacks an App Store) is not supported.

You can subscribe to Disney+ for £5.99 per month or £59.99 per year. The streaming service offers a large library of TV shows and movies from Disney, Pixar, Marvel, Star Wars, and National Geographic in addition to exclusive originals only available on Disney+ like The Mandalorian.

Disney+ was originally intended to launch in France today as well, but coronavirus disruption has led Disney to delay the release there. For all European markets, Disney+ will launch with reduced streaming quality to help ease network strain (just like all other streaming services right now).

Disney+ is available to watch across many platforms:

Disney+ is going up alongside Netflix, Hulu, Amazon Prime, Apple TV+ and more streaming services as more and more customers cut the cable in favor of internet video alternatives.

Disney’s service has a rich pool of catalog content on offer, although there are notable gaps in the lineup. Some of Disney’s content is still licensed to other providers. It will take a few years for everything to come home, but Disney’s intention is that Disney+ will be the only streaming destination for its stuff eventually.

Note that there are also differences in the available library between the US, UK and other European markets that it is launching in today.

Disney’s+ flagship original series The Mandalorian is now available on the European Disney+ apps. However, the company is starting as if the show had not already aired in the US. This means there are only two episodes available now, and the rest of the episodes in the season will arrive on Disney+ on a weekly basis.