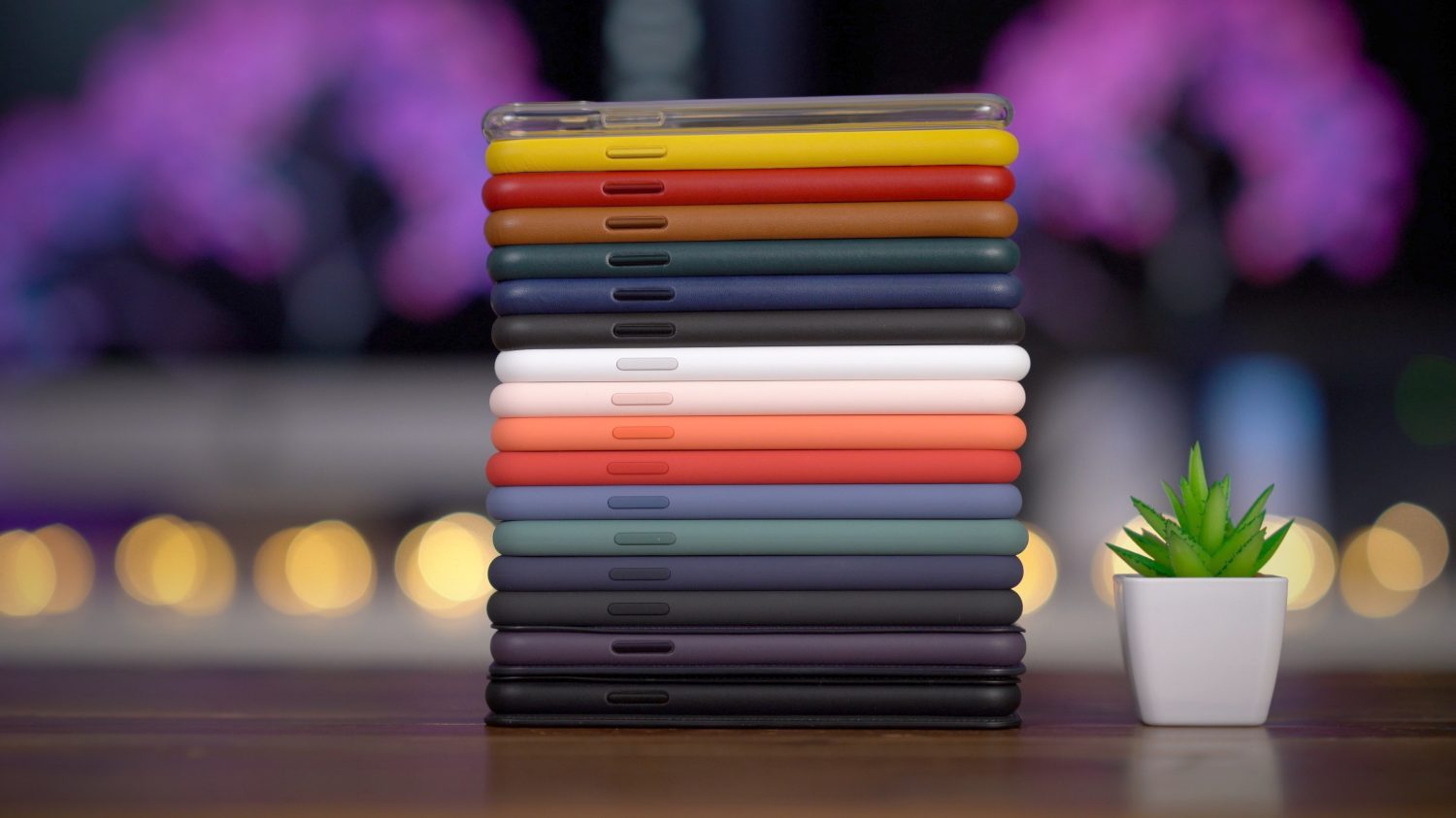 Apple is said to be considering a delay to its planned launch schedule for the next-generation range of iPhones. The 5G iPhone, widely referred to as the ‘iPhone 12’ series, was apparently meant to ship in September according to a report from Nikkei.

However, the current global climate has led Apple to discuss if it should delay the phone by a few months. In addition to the obvious supply constraints, Apple is reportedly worried that customer demand for a new flagship phone will be weak as the coronavirus has affected consumer confidence and spending.

Current rumors anticipate a four device lineup for the iPhone 12 series. It is believed Apple is preparing a new 5.4-inch iPhone, two 6.1-inch models and a new 6.7-inch model. All of the new iPhones would feature OLED displays and would support 5G cellular networking. The two high-end models would feature a triple camera system and a lidar sensor, similar to what was introduced in the just-released iPad Pro.

A combination of supply chain challenges and weakness in customer demand may lead Apple to push the launch of the phone back “by months”, the report claims. Apple engineering work on prototypes has been delayed due to coronavirus-related travel restrictions, as Apple could not send staff to China to collaborate with factories.

Whilst most iPhones have launched in September, a couple models in recent years have debuted later. The iPhone X shipped in early November 2017, and the iPhone XR arrived in the last week of October 2018. In both instances, Apple also debuted other iPhones in the usual September timeframe. As four new models are slated for this fall, it is possible that they also do not launch simultaneously.

Nikkei quotes one iPhone component supplier that suggests a later launch is on the cards:

“We have been notified to start shipping in big volumes to meet Apple’s new product launch by the end of August, instead of like in previous years, when it would be sometime in June,” said a supplier of components related to printed circuit boards. “The change was made very recently, and that could imply that the mass production of the phone could also be delayed for months.”

The report says that a final decision will be made by May. In the worst case, the release of the 5G iPhone could slip into 2021.