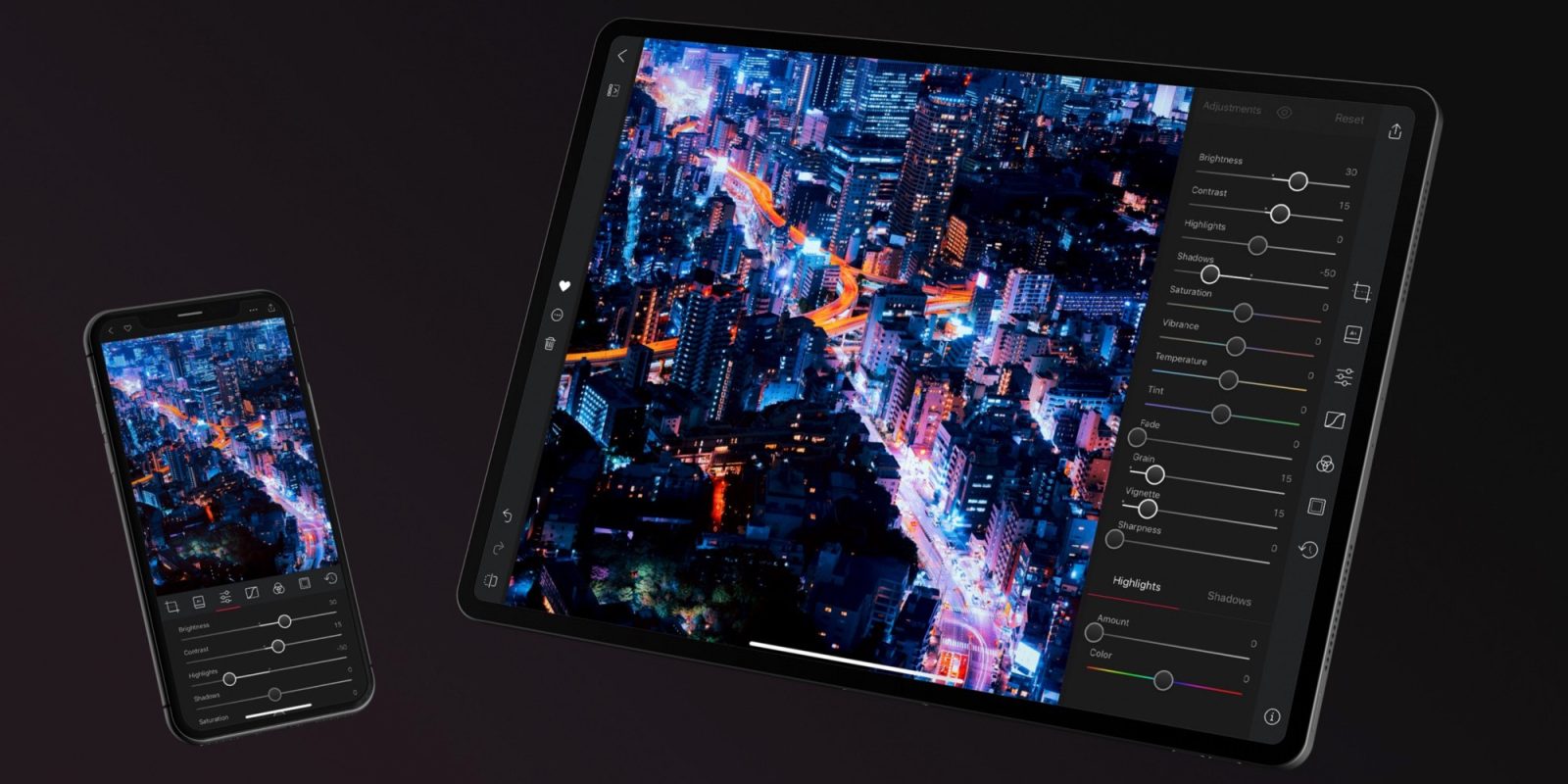 Darkroom is one of the most popular photo-editing apps available for iPhone and iPad, and it has recently been updated with major enhancements. Today a new version of the app has been released with a new feature specific to iPad users, which is full support for mouse and trackpad on iPadOS 13.4.

With iPadOS 13.4, Apple has introduced advanced mouse support for iPad with a special cursor, and developers can adopt this feature in their apps using a new API. Darkroom is one of the first iPad apps to be updated with full compatibility for mouse and trackpad, which means users can now browse their photo library and adjust editing controls more easily with the cursor.

The update also improves the performance of the app on older devices, such as the iPhone 5s and iPhone 6. The developers said the latest version of the app should reduce crashes on these devices.

This update adds support for the new cursor on iPadOS. With a connected trackpad, you can manage your library and edit your photos faster than ever! We’ll be expanding this support in the coming weeks so keep an eye out!

This update also reduces the amount of memory the app uses on older devices. This should reduce crashes on those devices. We will continue testing and improving performance on the iPhone 5S, 6S, and other devices that may feel like they have gotten slower with the recent update. Thanks for all your feedback.

You can download Darkroom on the App Store for free with a $19.99 per year subscription to unlock all of the features.