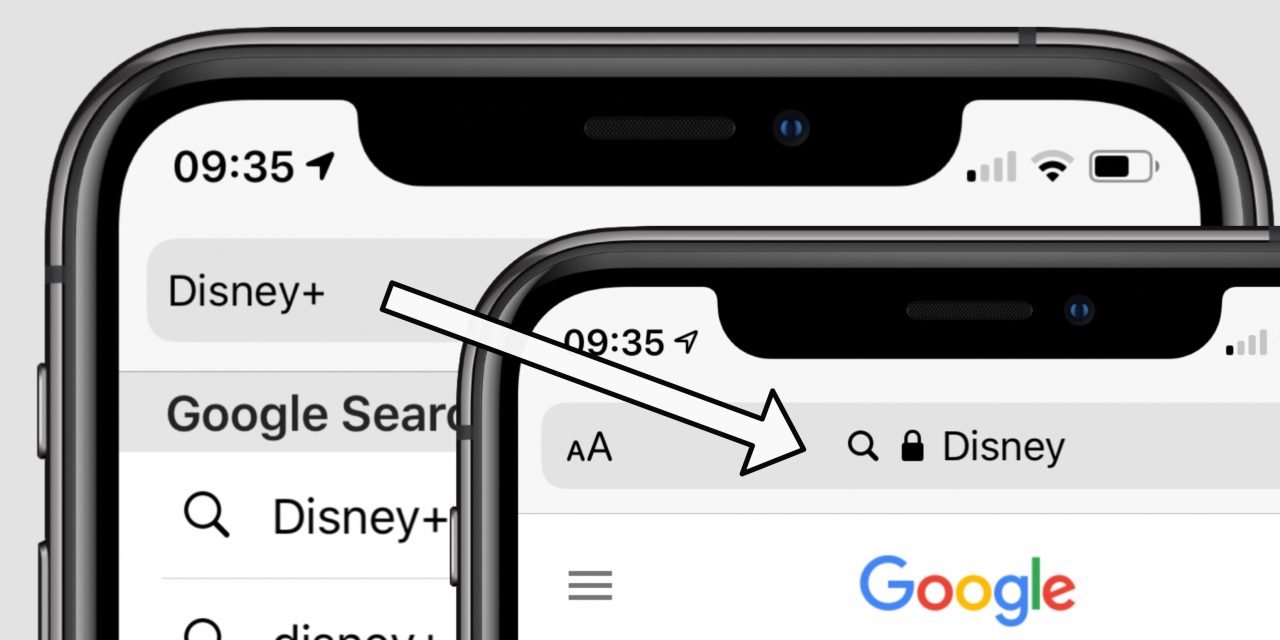 Update: This bug has now been fixed via a server-side update.

Here’s a funny bug. On the newest versions of iOS and macOS, you cannot search for a plus sign (the ‘+’ symbol). Try it. Using Google search in Safari, type a search query in the unified address bar that includes the plus sign. When you press “Go” to search, the symbol will be removed from the output.

Similarly, you can search in the search field of Google page — and you will end up on a page with the + sign stripped. It looks like it has been replaced by nothing, but it has actually been replaced by a space character.

This is a rather inoffensive bug in the scheme of things, but it is pretty funny nonetheless.

It doesn’t help that so many products these days uses the + symbol in their names. When you search for Apple News+,  you’ll see results for plain Apple News. Same for Apple TV+ or Disney+.

If you are trying to research the programming language C++, you’ll end up seeing results for plain old C. Blasphemy!

You can see this for yourself on any iPhone, iPad, or Mac running the latest operating system, which means you will be using Safari version 13.1. Interestingly, it only seems to affect English-language Google domains. Obvious workarounds include using a different web browser temporarily or replacing the + symbol with the spelled out “plus” in your search queries. Another workaround is to change your default search engine from Google to Bing, but who wants to do that. (DuckDuckGo and Yahoo is similarly unaffected.)

If you are wondering how this bug could possibly come about, our best guess is a bug in URL encoding. Due to the limited character sets allowed in URLs, an alternate form exists to express invalid characters. For instance, URLs aren’t meant to contain spaces. Instead, you encode a + symbol to represent a space. The plus symbol converts to something more esoteric ‘%2B%0A’. But the point is you can translate backward and forward between these two representations.

Now, this usually happens transparently from a user perspective. It’s something the app worries about. But what seems to have happened in the latest version of Safari is that this logic has been changed and inadvertently the plus symbol isn’t getting converted to its URL-encoded “%2B%0A” form and the server is instead parsing it as a space character. That’s our stab at explaining this quirk anyway.

Although it’s easy to blame Google outright for this, we can not recreate the issue in earlier versions of iOS. It’s something to do with the integration of Google inside of Safari.