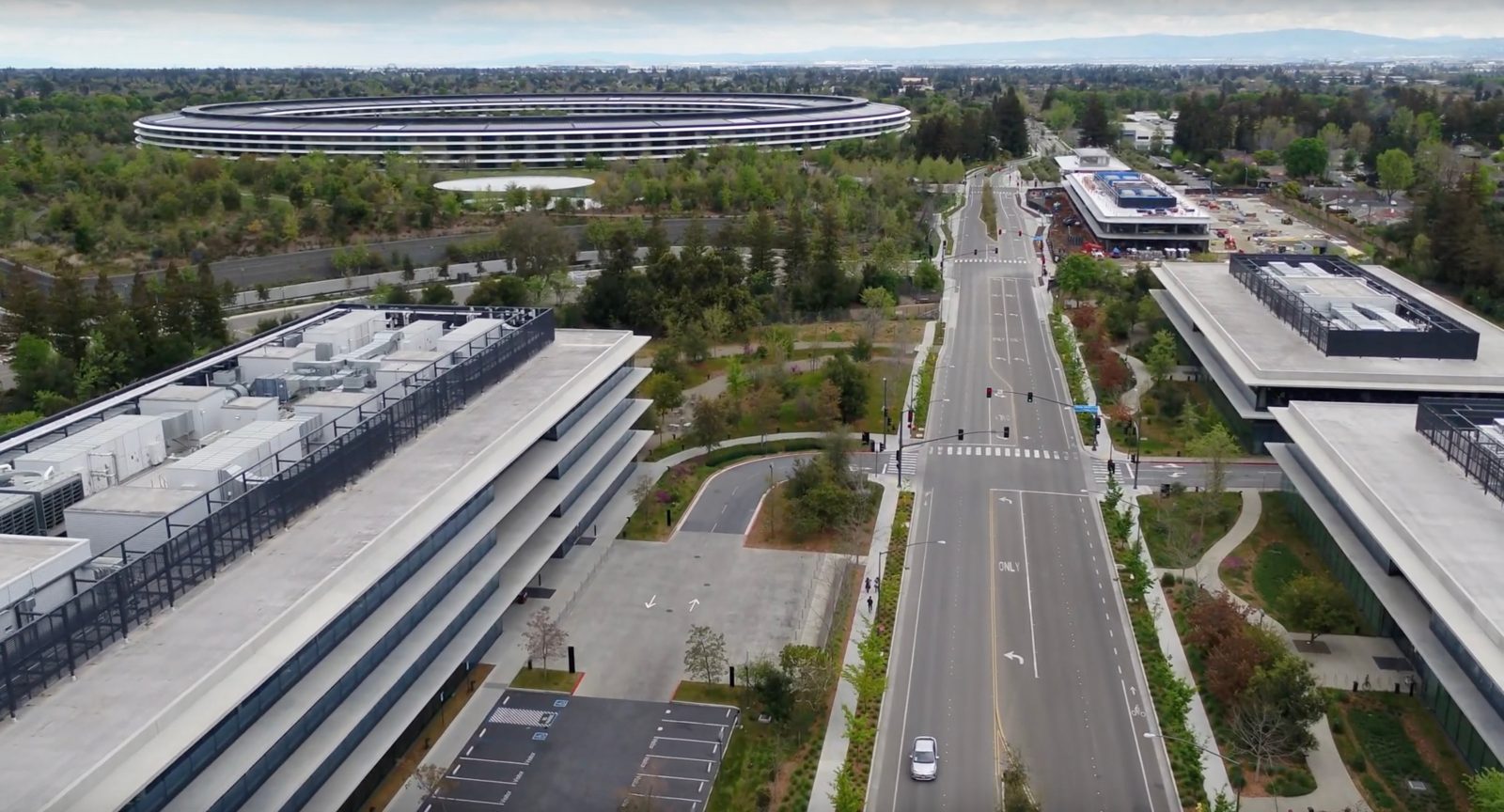 A new report from Bloomberg today dives deeper into the new work from home culture at Apple throughout the COVID-19 pandemic. The report details how Apple is adapting to the remote work environment, and that several new products are still in development.

According to Bloomberg, Apple is moving ahead with development of several new products that could be released as early as this year: a refreshed HomePod and Apple TV, budget iPads, a new Apple Watch, and a new iMac.

The report doesn’t dive into specifics, but instead focuses on the notion that product development is continuing as employees work from home:

Still, Apple hasn’t paused its efforts to build future devices. The company is working on new versions of the HomePod speaker, Apple TV set-top box, MacBook Pro, budget iPads, Apple Watch, and iMac for as early as later this year.

9to5Mac has reported several times that a new Apple TV is on the way. Bloomberg has also previously reported that Apple is developing a new HomePod, but details remain unclear.

The overarching focus of today’s report is on Apple’s new remote work culture. For instance, Apple employees are using not only Apple’s services for communication, but also things like Slack:

Meetings have continued by phone and video conferencing. Apple requires employees to communicate via its own FaceTime service, Slack Technologies Inc.’s app and Cisco Systems Inc.’s Jabber or WebEx in order to maintain secrecy. For file sharing, Apple limits working to its suite of productivity apps, Salesforce.com Inc.’s Quip and Box.

Bloomberg also reiterates that it believes the iPhone 12 is on track for a release in their “normal fall window.” Software releases such as iOS 14 and watchOS 7 are also “currently on track” as well. Apple is, however, cracking down on which employees can take home future versions of iOS software:

As part of the work-from-home order, Apple has clamped down on which employees are allowed to take home future versions of software, including the next release of iOS, the platform that runs the iPhone and iPad. Like with hardware, employees working on unreleased software, such as the upcoming iOS 14, require approval from the highest levels of the organization, the people said.

Apple is also allowing hardware engineers to take home future versions of devices such as iPhones:

In early March, in a contrast to its normal practices, Apple started allowing engineers to take home early versions of future devices to continue work during the lockdown period. Previously, the company allowed select employees to take home nearly compete devices such as iPhones for real world testing.

Another fun tidbit reported is that Apple is hosting a contest for employees to share their work from home setups:

To lighten the mood in an otherwise traumatic period, Apple started a contest for employees to share photos of their work from home setup. The last guideline reads: ‘If you’re working on anything confidential, please keep it out of the shot.’

You can read the full report from Bloomberg here. Another report out today from the Information is also worth a read, again focusing on how Apple is adapting to remote work.