Governments restrict or ban the use of Zoom, as company faces lawsuit 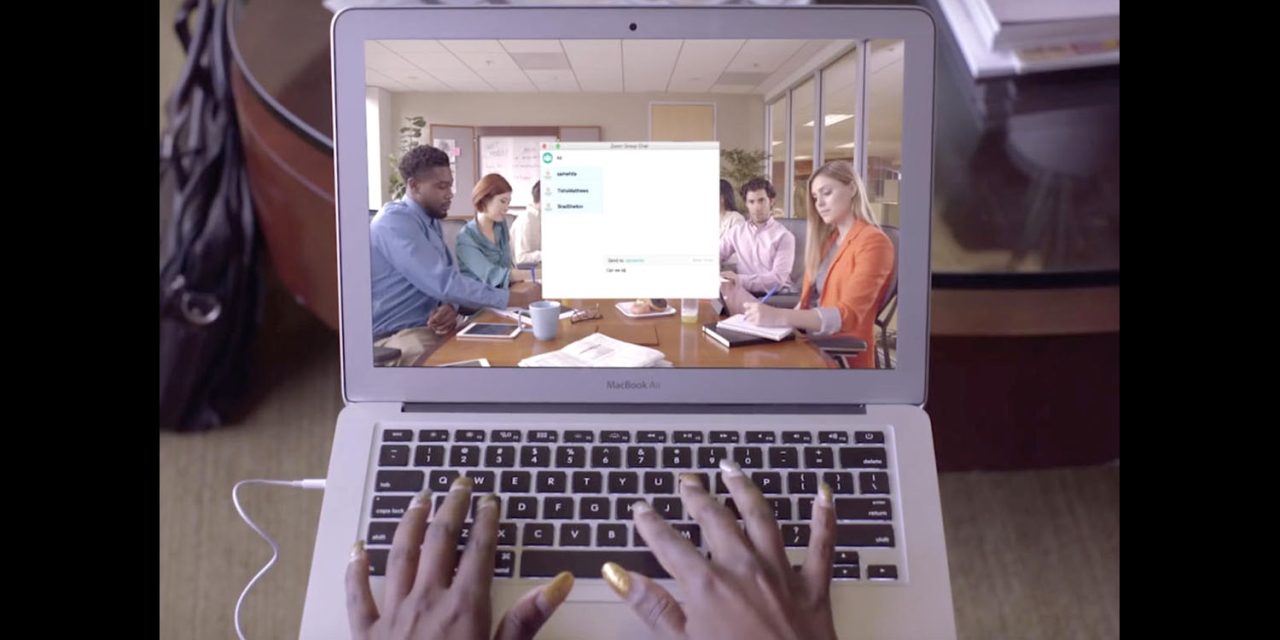 The Taiwanese government has made the decision to ban the use of Zoom over security concerns. The German government hasn’t gone quite that far, but the country’s foreign ministry has barred it from government computers and heavily restricted any use of the service …

Taiwan barred all official use of Zoom, becoming one of the first governments to impose an outright ban on the popular video-conferencing app over mounting security concerns.

Agencies should avoid using services such as Zoom as they may have security flaws, the island’s cabinet said in a statement Tuesday. Governments, companies and individuals around the world, including in Taiwan, have been using the app to conduct meetings remotely in an effort to minimize person-to-person contact amid the coronavirus pandemic.

The German foreign ministry has restricted use of the video conferencing service Zoom, saying in an internal memo to employees that security and data protection weaknesses made it too risky to use, newspaper Handelsblatt reported on Wednesday.

The memo added that since the system was in widespread use among the ministry’s international partners, it was currently impossible to ban its use entirely and that in crises employees could use it on private machines for professional purposes.

Some companies and organizations have also decided to ban the use of Zoom, among them SpaceX and NASA.

The company is also facing a class-action lawsuit from shareholders unhappy about the impact of the privacy and security issues on the company’s share price, notes a separate Reuters report.

Zoom Video Communications Inc was slapped with a class action suit by one of its shareholders on Tuesday, accusing the video-conferencing app of overstating its privacy standards and failing to disclose that its service was not end-to-end encrypted.

Shareholder Michael Drieu claimed in a court filing that a string of recent media reports highlighting the privacy flaws in Zoom’s application have led to the company’s stock, which had rallied for several days in the beginning of the year, to plummet.

Zoom has responded to concerns by issuing patches and updates to the app, as well as commissioning independent tests of its security and privacy. But more issues continue to be uncovered, prompting interest in alternatives.