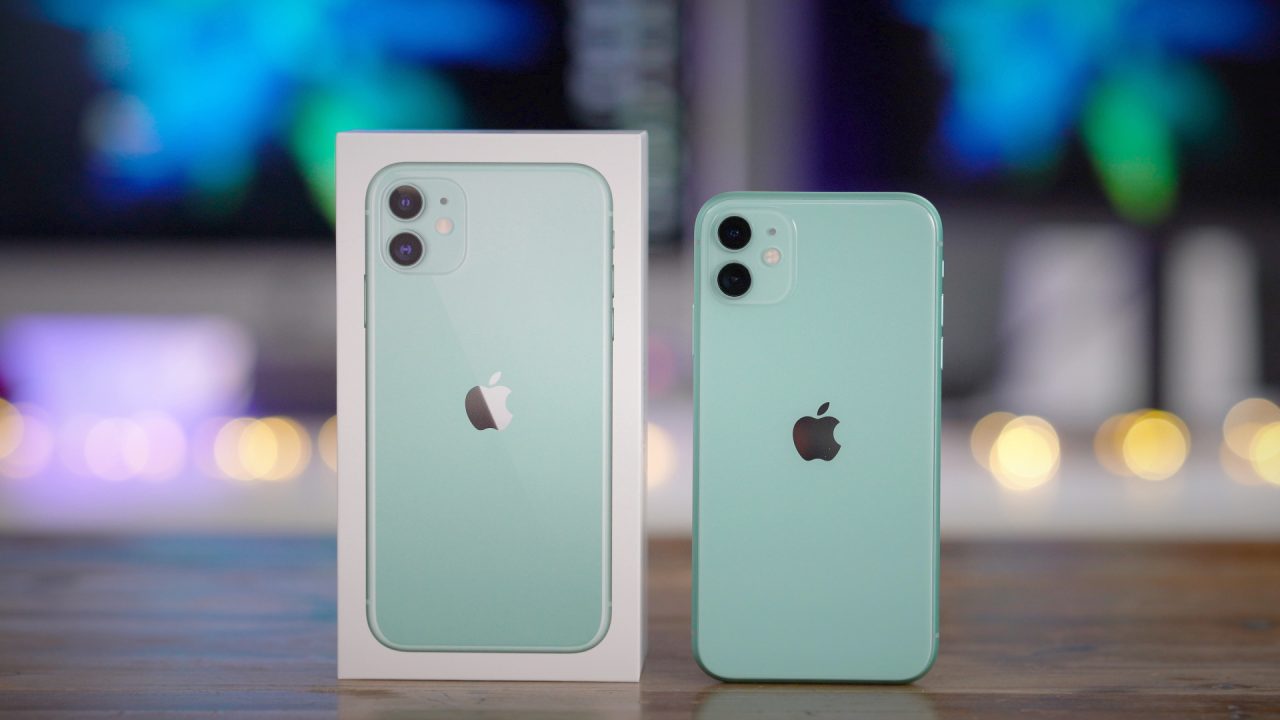 A report from the Commercial Times suggests that many Apple partners in the Taiwanese supply chain are expecting a stall in production as a result of the coronavirus impacts on consumer demand. “There will be a lot of stagnation in the second quarter” said one source.

Apple will officially report revenues for the current quarter on April 30. The closure of Apple Stores and global retail stores is expected to have a big hit on iPhone sales. Online sales are also expected to be down as consumers prioritize their income away from non-essential purchases in the current climate.

The Chinese supply chain went back into operation in March. At first, Apple was catching up with demand from the shutdown of production facilities through February. However, the Commercial Times report suggests that soon orders will be reduced as the backlog has been accounted for. The report says that some factories have already seen order cuts and have paused hiring of new workers.

China is trying to kickstart its economy as lockdown measures are relaxed, with the worst of the coronavirus outbreak in China believed to be behind it. This should mean a gradual increase in iPhone sales; in February, Apple sold 60% less iPhone units in the region compared to the year before.

Chinese carriers are trying to boost sales with heavy discounting of the iPhone 11 series. Reuters reports that major authorized Apple resellers in China are discounting the base price of iPhone 11 by about $80 and the iPhone 11 Pro Max by about $220. Similar discounting strategies were rolled out last year when consumer demand for iPhone XS and iPhone XR was weak.