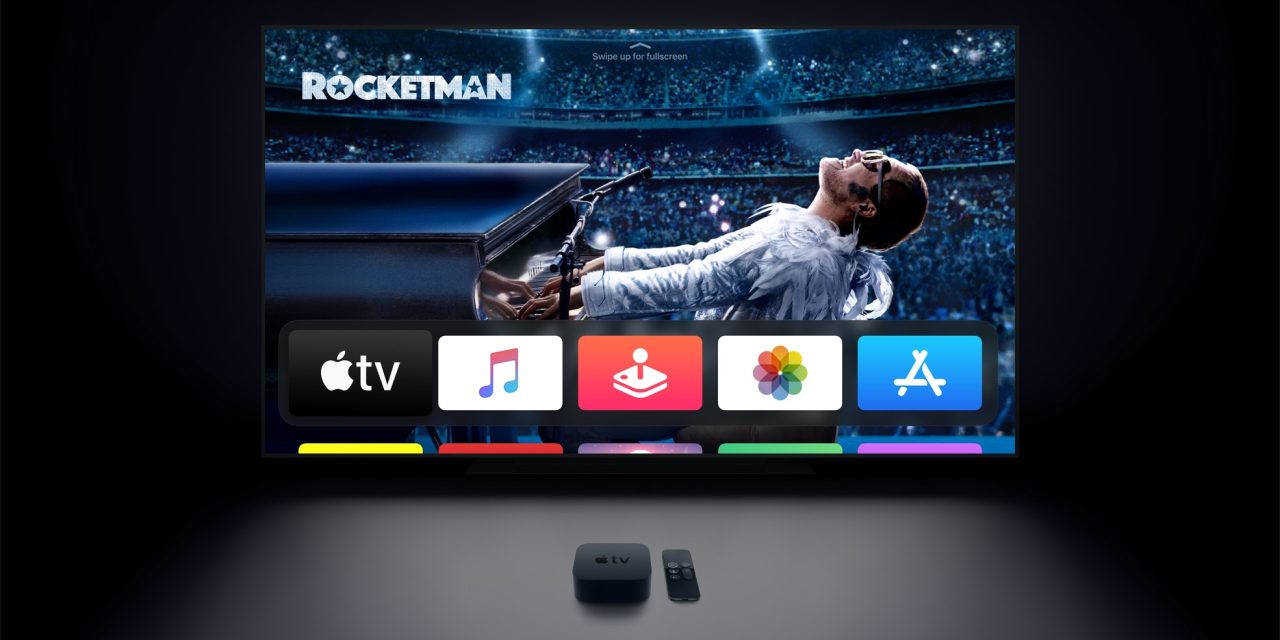 Amid the COVID-19 pandemic, Universal Studios announced last month that it would offer at-home rentals of movies originally slated to debut in theaters. Deadline now reports that one of those films, Trolls World Tour, had a “record weekend and opening-day digital rental.”

Trolls World Tour was made available on digital platforms including iTunes as a $19.99 rental, as we reported last month. Universal’s decision came as the COVID-19 pandemic forced movie theaters around the country to shutdown to help slow the spread of the virus.

According to an announcement made today, however, the opening-day digital availability of Trolls World Tour was a success. The film was the highest-grossing VOD title ever in terms of revenue, bringing in numbers 10 times higher than the previous record-setting release of Jurassic World: Fallen Kingdom — which “did around $2 million-3 million stateside on day one,” for comparison’s sake, Deadline says.

As The Wrap points out, however, it’s hard to draw too much insight into Universal’s announcement without more data. Universal will announce more statistics “in the coming weeks,” but this is all we have for now.

While Universal says the animated sequel hit an all-time digital record, it’s unclear just how high those numbers are or how they compare to what the film may have earned from a theatrical release. For comparison, the first “Trolls,” released in November 2016, had a $46.5 million opening weekend in theaters and went on to gross $153.7 million in North America and $346.8 million worldwide, on a budget of roughly $125 million.

At its retail price of $19.99, “World Tour” would have had to sell just over 2.3 million rentals this past weekend to match the earnings made by its predecessor’s theatrical opening weekend.

There are obviously still major incentives for films to be released in theaters first — hence why even some Apple TV+ films are debuting in theaters before hitting the streaming service itself. That being said, I see little reason why at-home rentals of films still available in theaters shouldn’t become the norm in the near future.

The $19.99 rental price is steeper than other rentals through iTunes, but for groups of more than two people, it’s likely far cheaper than going to theaters. The $19.99 gets you a 30-day rental with a 48 hour viewing window.

Reports as far back as 2016 indicated Apple’s interest in offering home rentals for movies still in theaters. Perhaps Universal’s success will help bring the entire industry forward, even if it’s just that movies come to iTunes while they’re still in theaters, not necessarily at the same time.

What do you think? Should the precedent set by Universal become the standard going forward? Is $20 for an at-home rental reasonable? Let us know in the poll below and down in the comments.