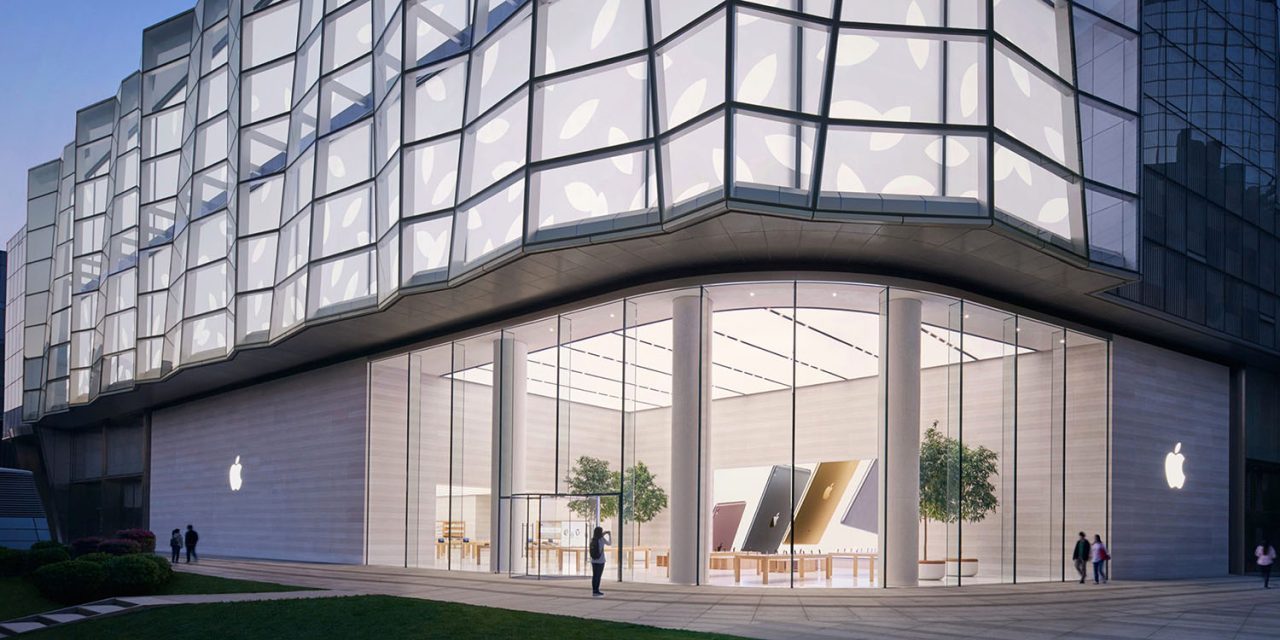 Chinese smartphone sales were down roughly 20% year-on-year in March, reflecting the triple-whammy delivered by the coronavirus crisis.

Production was disrupted, reducing supply; many retail stores were closed in early March, leading to fewer purchase opportunities; and lost income during lockdowns would have reduced demand for expensive consumer electronics purchases …

Mobile phone shipments in China in March totalled 21 million units, according to data from the China Academy of Information and Communications Technology (CAICT), a government think tank.

That was a more than three-fold increase from February, yet still down roughly 20% compared with March 2019.

Apple had one of its worst months ever in China in February, selling only around half a million iPhones, but there were the first signs of recovery in March.

Apple shipped roughly 2.5 million iPhones in China in March, a slight rebound after one of its worst months in the country ever, according to government data published on Friday.

The Cupertino company doesn’t reveal unit sales, but the Chinese government publishes data on total smartphone sales and on Android sales, with iPhone sales making up the difference between the two.

While China was hit first, tough lockdown measures have created hope that the country will also be the first to recover, meaning that tech firms will be looking to the region for some relief in the face of a global recession.

Chinese retailers largely resumed operations by early March, with brick-and-mortar outlets re-opening and e-commerce logistics getting back in gear after the virus and tough containment measures brought much of the economy to a standstill in the first two months […]

Many smartphone makers are now hoping that sales in China can cushion declines in overseas markets in coming months.

Local brand Xiaomi recently revealed its own earnings report, in which the company’s CFO said that Chinese smartphone sales were now back up to 80% of normal levels.

There do remain some doubts, however, as to the accuracy of the health data published by the Chinese government, which is extremely keen to see the country return to full production as quickly as possible.