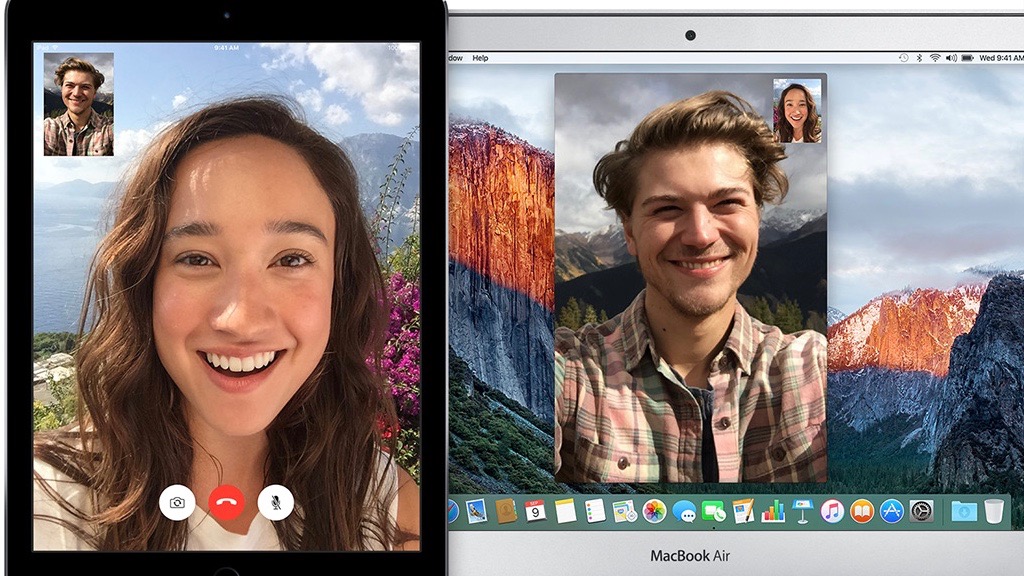 Apple has come across a small victory in Florida this week, with a federal court tossing out a lawsuit claiming the company intentionally broke FaceTime for users of older iPhone models. The lawsuit specifically alleged Apple broke FaceTime “to avoid costly transmitting services.”

Back in 2017, Apple was hit with a class action lawsuit in California claiming it intentionally broke FaceTime for users of older iPhones and iPads. A similar lawsuit emerged last August in Florida, again accusing Apple of breaking FaceTime on devices running iOS 6 and earlier.

Both the Florida and the California lawsuits centered on the idea that Apple rendered FaceTime useless for people using devices on iOS 6, primarily to avoid paying increasingly high data costs to Akamai.

When FaceTime originally launched, there were two technologies used for connecting iPhones together. The first used a peer-to-peer standard to directly transfer audio and video between users. The other used a “relay method,” relying on third-party servers from Akami to transfer the data between users.

These changes prompted Apple to investigate ways to reduce the cost of FaceTime, thus leading to the development of a new peer-to-peer standard that didn’t infringe on VirnetX patents. The new technology debuted with iOS 7, but the lawsuits alleged that Apple realized it could force people to either upgrade to iOS 7 or break FaceTime on iOS 6 by causing an important digital certificate to expire earlier.

Patently Apple has more details from when the Florida class action suit was originally filed in August.