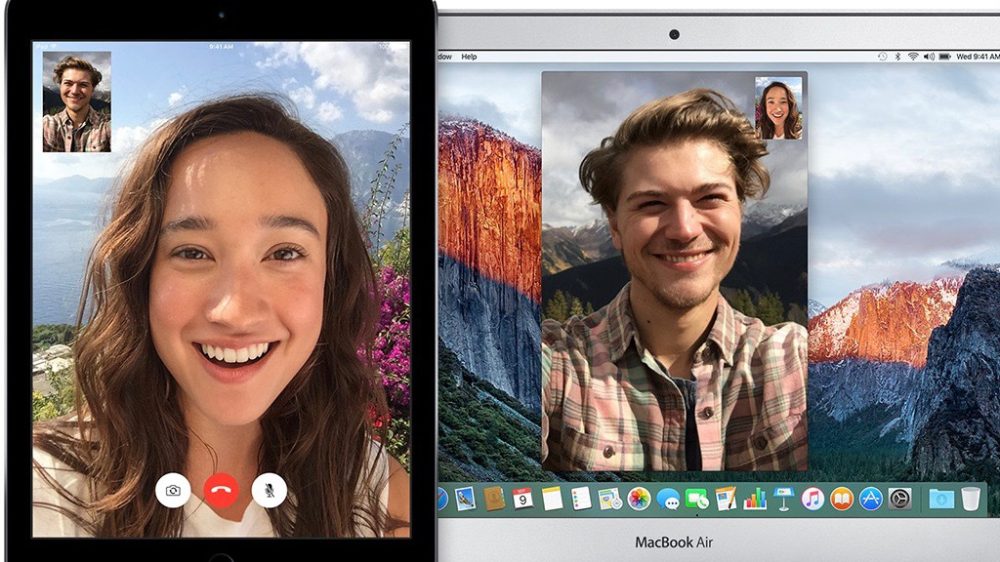 Apple has been hit with another class action lawsuit in California. This one alleges that the company forced users to upgrade to iOS 7 by essentially breaking FaceTime in iOS 6. The move to render FaceTime useless in iOS 6, according to the lawsuit, was primarily driven by Apple wanting to avoid paying increasingly high data costs to Akamai.

Today’s suit alleges, however, that the forced upgrade to use FaceTime rendered older devices like iPhone 4 and iPhone 4S unusable.

As detailed by AppleInsider, much of the basis for this lawsuit was made public in Apple’s patent battle with VirnetX.

When FaceTime originally launched, there were two technologies used for connecting iPhones together. The first used a peer-to-peer standard to directly transfer audio and video between users. The other used a “relay method,” relying on third-party servers from Akami to transfer the data between users. The latter method accounted for a report 5 percent to 10 percent of FaceTime calls at first.

Because of this, Apple started to incur millions of dollars in monthly data fees to Akami. According to information made public in Apple’s patent retrial with VirnetX last year, the company incurred $50 million in fees between April 2013 and September 2013, coming out to around $8.3 million per month.

With that much leaving Apple’s pockets per month, executives started to investigate ways to reduce the cost of FaceTime. Today’s lawsuit, for instance, points to an internal email with the subject line “Ways to Reduce Relay Usage.” 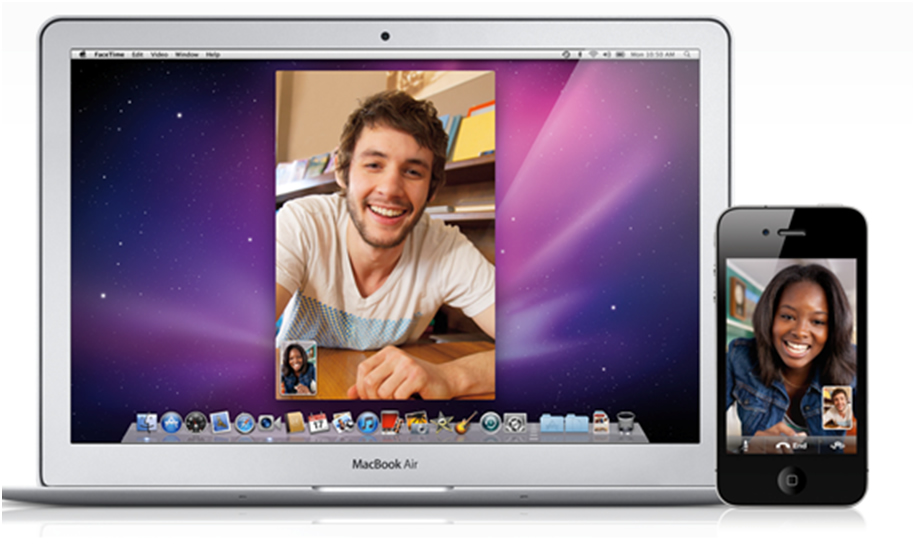 After paying the millions of dollars in data fees for a year, Apple saw a way to move away from the relay technology with FaceTime and use a peer-to-peer standard that didn’t infringe on VirnetX patents. With iOS 7, FaceTime made the switch.

The problem, however, was that some customers continued to remain on iOS 6, forcing Apple to continue to pay data fees to Akamai. Today’s lawsuit, however, alleges that Apple realized it could force people to either upgrade to iOS 7 or break FaceTime on iOS 6 by causing an important digital certificate to expire earlier. After doing that, Apple blamed the newfound iOS 6 FaceTime issues on a bug, explaining the “problem” in a security post on its support site:

If you started to have issues making or receiving FaceTime calls after April 16, 2014, your device or your friend’s device may have encountered a bug resulting from a device certificate that expired on that date. Updating both devices to the latest software will resolve this issue.

“Hey, guys. I’m looking at the Akamai contract for next year. I understand we did something in April around iOS 6 to reduce relay utilization,” an Apple engineer manager stated.

Another engineer replied, “It was a big user of relay bandwidth. We broke iOS 6, and the only way to get FaceTime working again is to upgrade to iOS 7.”

The lawsuit also alleges that in pushing users to iOS 7, the company rendered older devices such as the iPhone 4 and iPhone 4S useless:

For iPhone 4 and iPhone 4S users, for example, the coerced move to iOS 7 subjected their devices to slowness, system crashes, erratic behavior and/or the elimination of their ability to use critical functions on their phone.

As succinctly stated in one of the media reports that discussed these widespread functionality problems, “the older handsets buckle under the weight of the new software.” Thus, for millions of Apple’s customers, a move to iOS 7 would significantly harm the functionality of their device.

All in all, the lawsuit alleges that Apple violated the California unfair competition law and is liable for trespass to chattels, which means that Apple is responsible for interfering with another’s possessions.

As for what will come of this lawsuit/conspiracy theory remains to be seen.