iPhone SE review roundup: ‘Super value for the price’ and ‘the best budget smartphone out there’ [Videos] 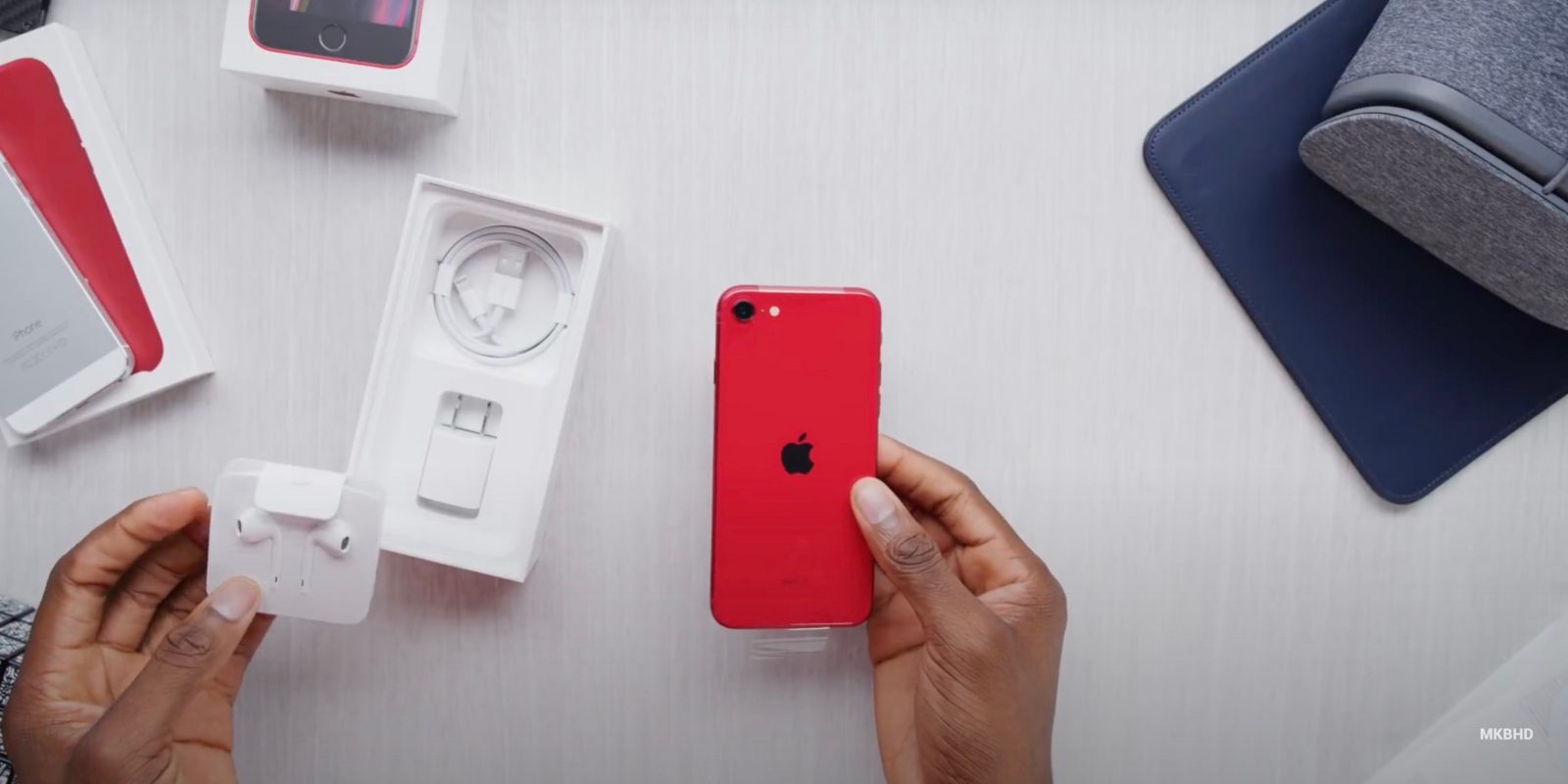 Reviews have dropped today for Apple’s highly anticipated new entry-level iPhone and it’s getting overwhelmingly positive responses. Some of the feedback concludes it’s “everything you need,” “a super value for the price,” “the best budget smartphone out there” and that it could be “the most important thing Apple’s made this year.”

When Apple launched the 2020 iPhone SE with the same processor as the iPhone 11 lineup, an updated camera with Portrait mode features and 4K video recording, and a starting price of just $399 it was clear this would be fantastic for a lot of people, particularly those holding on to older iPhone models. Now the first reviews are out today and there is unanimous praise for the new entry-level iPhone.

Here’s what reviewers are saying and take a look down below for all the videos as well.

The Verge calls it “everything you need” and gives top marks for the battery life, camera, long software support from Apple, and concludes it will make customers consider what real value a $1,000 smartphone actually delivers.

The iPhone SE shines a bright, clarifying light on the entire smartphone industry, putting even Apple’s own top-end phones in sharp relief. What are you paying for when you spend $800 or $1,000 or even more for a phone? The list turns out to be more about niceties than necessities.

TechCrunch highlights how much you’re getting with the new iPhone SE for the money and calls it “cheap and cheerful”:

Simply, it’s a super value for the price, just smashing really. And a damn good phone. Alas, I am too used to no home button for it to be really appealing to me, but this is going to be a great phone for millions of people. And talk about timing on the value side of things — $399 for an iPhone with Apple’s latest power plant on board is huge.

Another interesting point is the win-win situation of Apple doing well on its end with customers getting a great deal too when it comes to this new iPhone.

This iteration of the iPhone is one of those rare moments where the business gets served, the users get served and everyone comes out of it with a good deal.

Engadget says the iPhone SE is “the best budget smartphone out there” and that it “isn’t just a good deal — it’s a big deal.”

MKBHD says that with the iPhone SE’s A13 processor and Apple’s long software support, it has “delivered one of the best value phones of the year and in a long time.” He also thinks it “might be the most important thing Apple’s made this year.”

iJustine says it’s “an incredible phone at such an incredible price” and that “it’s got all of the photo and video capabilities and it’s fast enough to play all of the games that you would need to play.”

Check out the video reviews below for more on the iPhone SE: