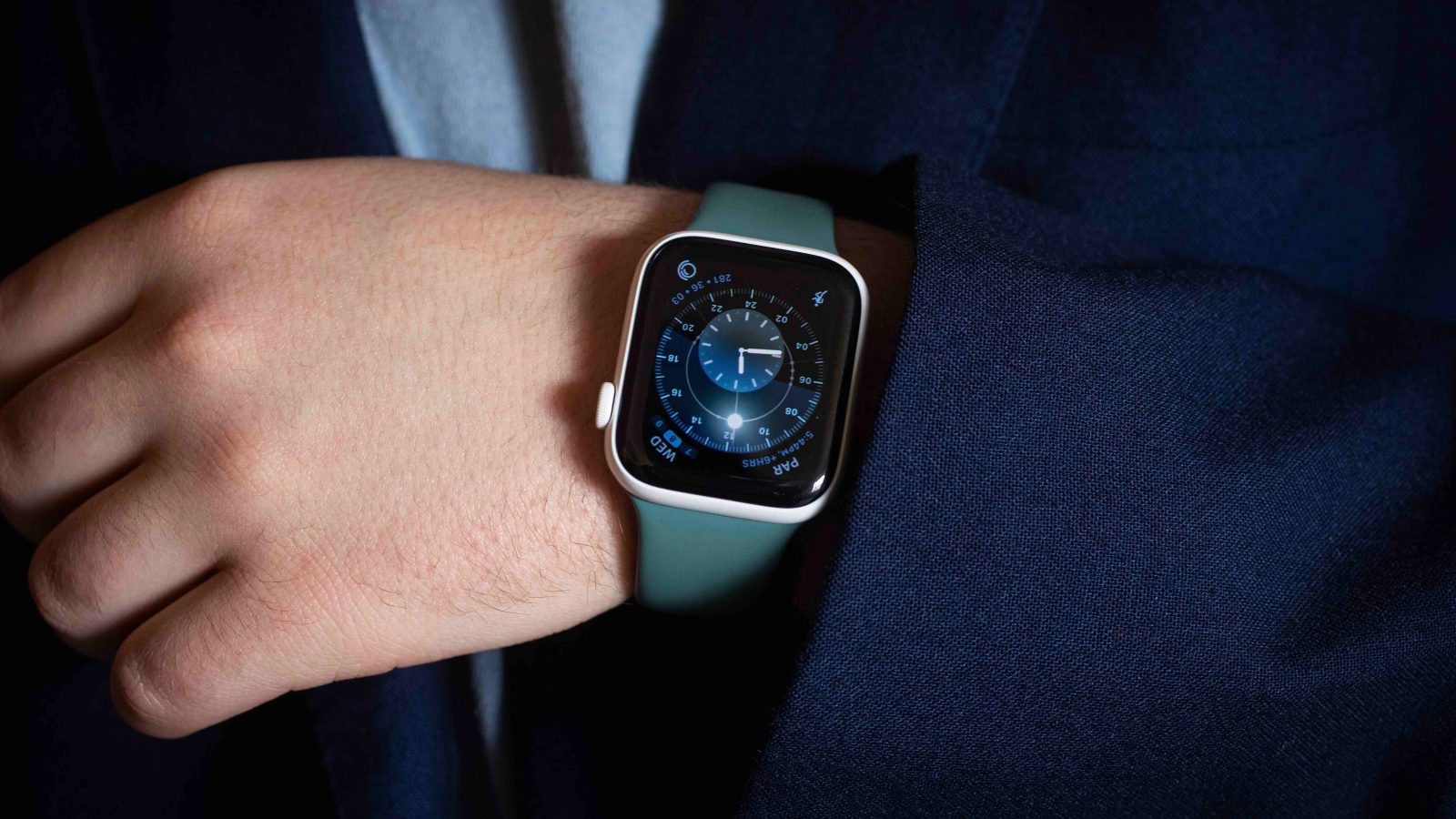 The Apple Watch will celebrate its five-year anniversary tomorrow, with Apple having originally released the device on April 24, 2015. In honor of that anniversary, Hodinkee has published an in-depth walkthrough of the Apple Watch and its effect on the watch industry.

One of the most interesting aspects of the Hodinkee story is the detail it offers on the reaction of the analog watch industry:

I’ve never seen our audience, meager as it was half a decade ago, any angrier than it was on April 24, 2015. This was, of course, the day that Apple Watch hit consumers’ hands for the very first time. But I don’t think many of the die-hard mechanical watch guys were even paying attention. So infuriated they were that a consumer electronics company would dare call their product “a watch,” they simply wouldn’t stand for it.

In 2018, Jony Ive, who was then Apple’s chief design officer, appeared on the cover of the Hodinkee’s magazine. Today’s story explains that when Hodinkee made that decision, advertisers threatened to pull their advertising — and they did.

Something I’ve never shared about that process was that when we told some in the industry we planned to put Jony Ive from Apple on the cover of our magazine, a few partners said they would pull their advertising. That we were legitimizing Apple in the watch world. As if Apple needed legitimizing in any way. We ran the story anyway, and they did indeed pull their advertising. Some have returned, some have not. But we know that it is our job to report on the things happening in the watch world, and for the last five years, the Apple Watch has been chief among them. I think now most of our Swiss counterparts have come around, but man, what a five years it’s been.

But even with the pushback from the watch industry, Apple has secured its spot in a dominating way:

Probably the best sign of how Apple changed the smartwatch game is that in the United States, the world’s largest watch market, three of the top five best-selling watch brands by value last year were smartwatch producers, according to the NPD research group: Apple (#1), Fitbit (#3), and Samsung (#5). The other two were Rolex (#2) and Patek Philippe (#4).

Ultimately, Hodinkee predicts continued success for the Apple Watch, which might also help the traditional watch industry as well:

The full piece from Hodinkee is well worth a read and can be found here. Do you have any Apple Watch memories from release day in April of 2015? Let us know down in the comments.