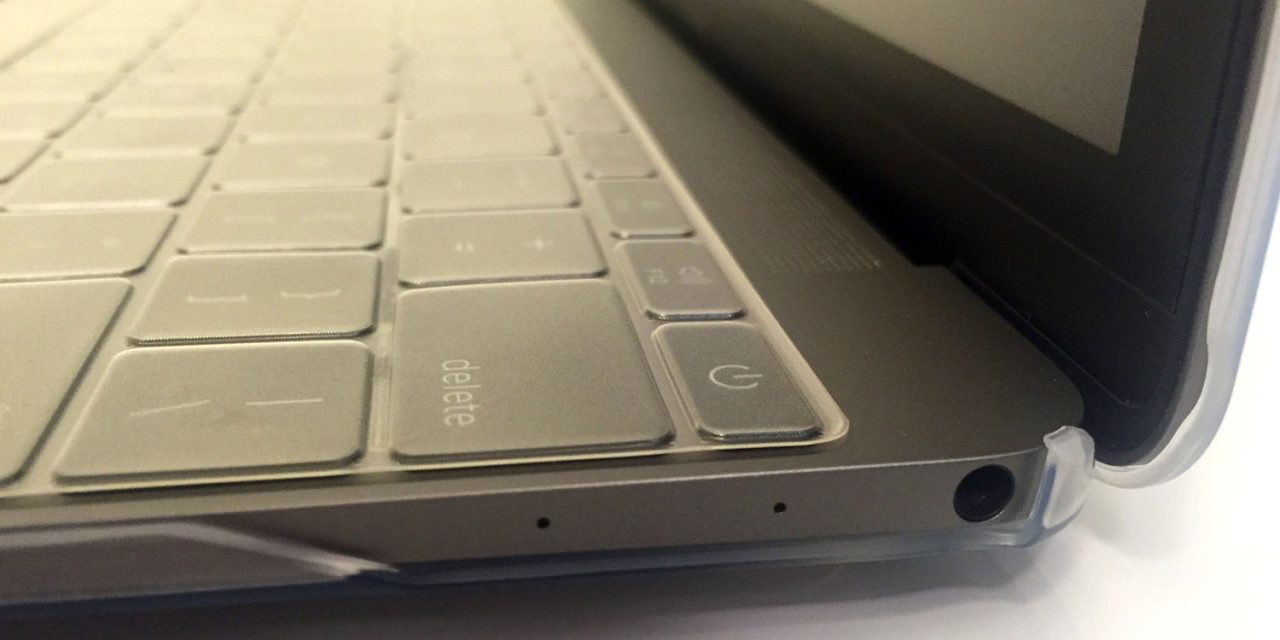 In theory, then, the first ARM-powered Mac could be, for example, a MacBook Pro. Apple could pitch this as the most advanced MacBook, giving it premium appeal, before other Macs follow.

But there’s one big reason this is unlikely – why the first ARM-based Mac will almost certainly be a low-end one, like an entry-level MacBook Air: software compatibility.

Apps will have to be converted to run on the new architecture, and that will take time – especially for big pro apps like Photoshop. Without pro apps, you can’t have a pro machine.

Of course, it’s very likely that Apple will create an emulator, just as it did when the company made the switch from PowerPC to Intel. Rosetta allowed Intel Macs to continue to run apps written for PowerPC. The emulator was included with macOS Tiger, and could also be run in Snow Leopard, giving developers plenty of time to convert their apps, or users plenty of time to find alternatives.

But emulators carry overhead, which means reduced performance. That’s ok for consumer apps, but not for pro ones.

But an ARM-powered entry-level MacBook has no such issues. Many people only ever use the preloaded apps. Apple will, of course, create new versions of all of its own apps. That means a consumer will be up-and-running with, among other things:

That’s as much as many consumers ever need. If they do have a few other apps they use, the emulator will take care of that.

So my guess is that the first ARM-powered Mac will be the MacBook Air. But there is another possibility …

The iBook was Apple’s much cheaper consumer-focused alternative to the business-targeted PowerBook range. First launched in 1999 as the iBook G3, with a colorful, toy-like appearance, it took on a more grown-up look with the G3 Dual and G4, which was sold right up to 2006.

I’m not suggesting that Apple will revive the iBook brand (though I’d love it if it did!), but it could decide to launch the first ARM-powered Mac as something cheaper than the existing MacBook Air. That would be both feasible and beneficial.

Feasible because a huge proportion of the cost of an Intel chip is the intellectual property. That costs way more than the silicon. Apple could have TSMC make its own chips for dramatically less than the cost of buying current Intel ones.

Beneficial because Apple needs to persuade developers to convert their apps, and the best way to do that is to show them that there are a huge number of ARM Mac users out there.

And with the usual $100 education discount, it could even be the new eMac. A desktop wouldn’t make sense these days, but a low-cost MacBook would make a huge amount of sense in education.

What’s your view? Do you think the first ARM-powered Mac will be a MacBook Air? Something cheaper, along the lines of the old iBook/eMac? Or do you think Apple will find a way to make it work in pro machines first? Please take our poll, and share your thoughts in the comments.