iPad Pro’s Magic Keyboard doesn’t have a physical ESC key, here’s how to replicate the functionality 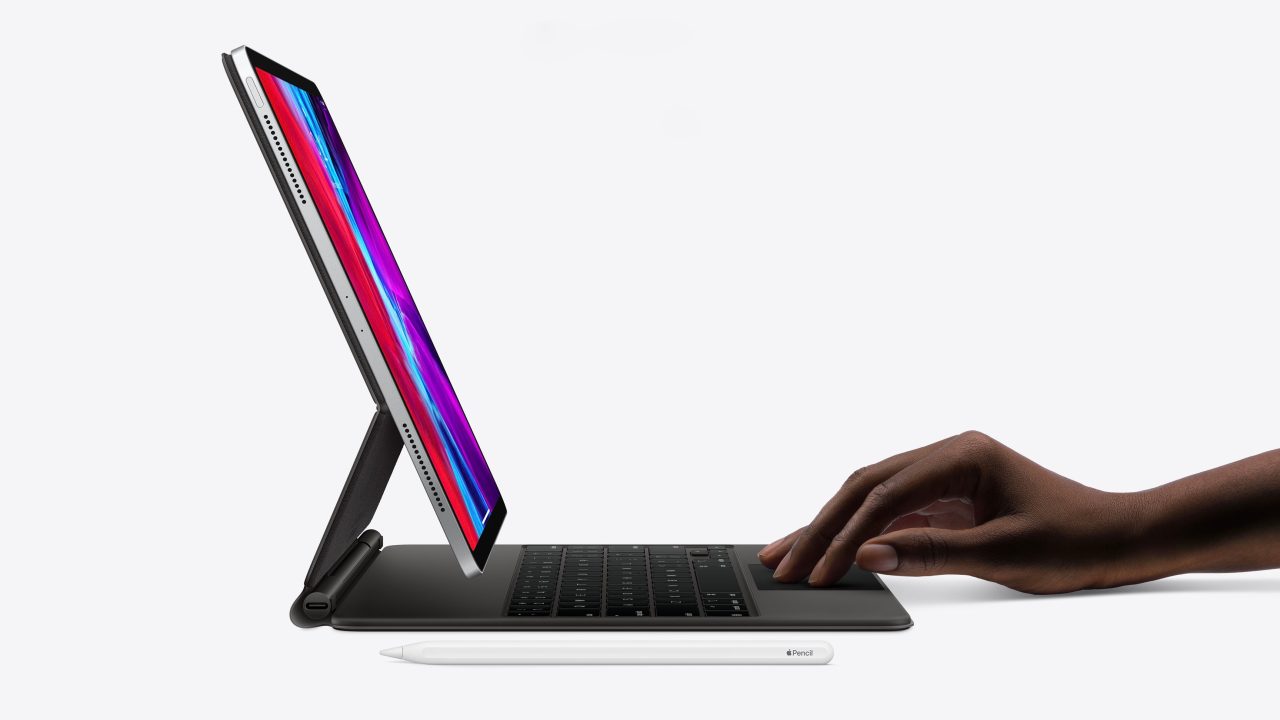 The new Magic Keyboard for iPad Pro packs quite a few features, including backlighting and a built-in trackpad. One complaint from users, however, is the lack of a physical Escape key. Thankfully, there are two easy ways to replicate this functionality.

As it turns out, there is system-wide support for replicating the ESC key’s functionality by using the Command + period key combination. That simply means that anywhere you would use an Escape key, such as exiting a full-screen video, you can hit ⌘. to achieve that functionality.

This has actually been a keyboard command on the Mac for years, but I had no idea it existed, nor did I know it also worked for the iPad.

If the CMD + period solution is a bit too cumbersome for you, iPadOS allows you to remap physical hardware keys to have the same functionality as an ESC key would. Here’s how to make this change: 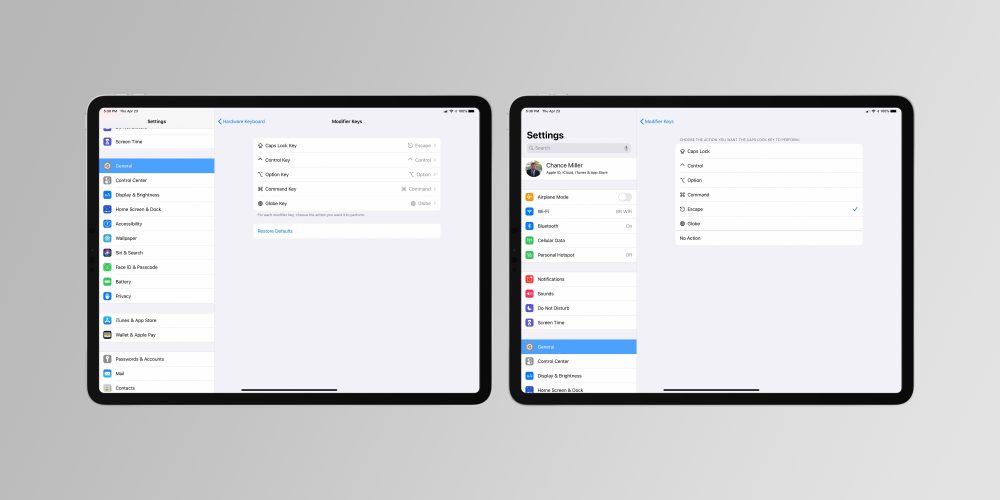 Once you make it to this screen in Settings, you’ll see the ability to customize five different keys: Caps Lock, Control, Option, Command, and Globe. The most common recommendation is to remap the Caps Lock key to act like an Escape key.

To do this, tap the “Caps Lock Key” option and pick the “Escape” option. Now, every time you hit the Caps Lock key, it will perform just like an Escape key would. Of course, this also means you lose Caps Lock functionality unless you remap it to another key.

The Magic Keyboard’s lack of a function row is disappointing, but being able to still access some of the usefulness of the Escape key does help quite a bit. It’s nice that there are two solutions for doing this, in case you find that one is easier than another. For instance, remapping the Caps Lock key to the ESC functionality has been the best for my workflow.

Unfortunately, you can’t easily replicate some of the other functionality that a function row would offer. My biggest complaint is the lack of media keys, which means you have access Control Center every time you want to manage playback or use the physical buttons to adjust the volume level.

Also, it’s important to note that both of these choices apply to the traditional Smart Keyboard as well. Have you received your iPad Pro Magic Keyboard yet? What do you think of it? Let us know down in the comments!