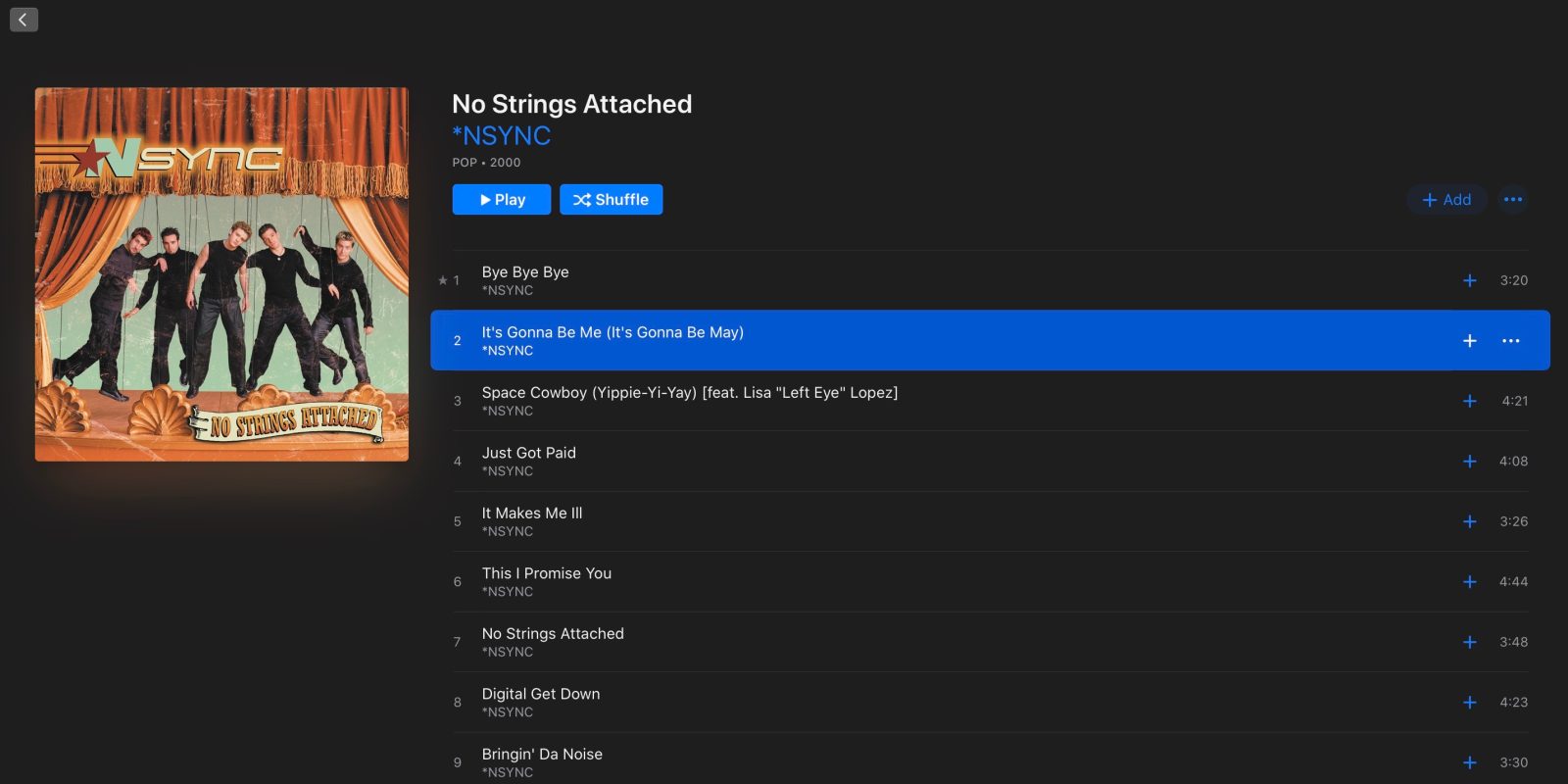 Going back almost a decade, NSYNC’s song “It’s Gonna Be Me” turned into a viral meme that comes back each spring. The group’s lead singer, Justin Timberlake’s pronunciation sounds like “It’s Gonna Be May” and the riffs on the joke have continued to flow over the years. Now NSYNC has updated the official title on Apple Music and Spotify to celebrate the meme.

Spotted by The Verge, the boy band changed the title to “It’s Gonna be Me (It’s Gonna Be May)” on both Apple Music and Spotify recently.

The update is a fun way to show that Timberlake and company get a kick out of “It’s Gonna Be May” day. One of the earliest examples of the meme popped up in 2012, interesting enough that’s 12 years after the “No Strings Attached” album was released.

This year’s update to the track title on Apple Music and Spotify comes after NYSNC had some fun last year on April 30th asking on Twitter “Ok let’s see them! Who has the best meme ?”.

Here’s a look at one of the popular “It’s Gonna Be May” memes: 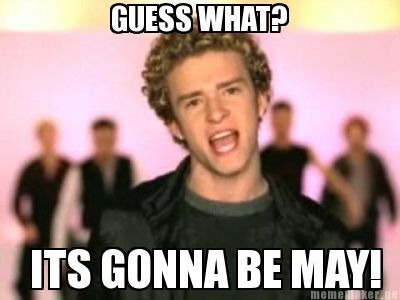