Apple and DOJ fight over photos that have ‘national security concerns’ 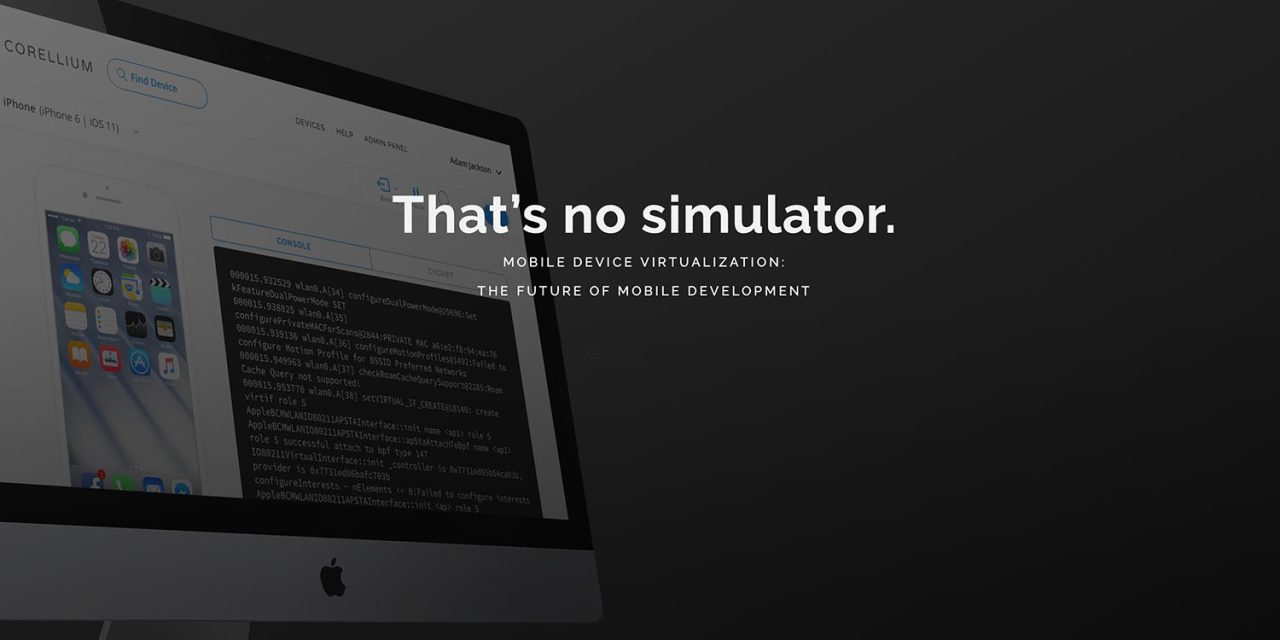 Apple’s lawsuit against virtualization company Corellium has taken a surprising turn, as the Department of Justice claims that photos Apple wants to introduce into evidence may have ‘national security concerns.’

Corellium provides tools that allow its customers to run a virtual copy of iOS. This is particularly helpful to security researchers and hackers, as it allows them to do things they cannot do in iOS itself, like pause the operating system at a particular point.

Apple alleges that Corellium is blatantly infringing upon its copyrights. “Corellium has simply copied everything: the code, the graphical user interface, the icons—all of it, in exacting detail,” Apple writes.

Apple is also concerned that the tool is more likely to be used by black-hat hackers.

Corellium encourages its users to sell any discovered information on the open market to the highest bidder.

Corellium, in turn, claims that Apple’s lawsuit, if successful, would make life harder for legitimate security researchers who intend to report vulnerabilities to the iPhone maker.

Forbes reports that recently unsealed court documents reveal the battle between Apple and the DOJ.

The DOJ has asked that Apple’s request for deposition of Corellium cofounder Chris Wade be delayed, but hasn’t openly stated why. The government says it wants to know what evidence Apple is planning on presenting before its lawyers question Wade.

The evidence has not yet been revealed, though in its court filing Friday, Apple counsel wrote that it “includes photographs Apple obtained” that “reveal highly sensitive information about sources and methods related to Apple’s internal investigation.” Apple said it was happy to hand the evidence to the government, but wanted assurances about its confidentiality, which it claimed the government had not provided.

“Apple and the court still do not know whether the government has an actual interest in this action,” Apple’s lawyers wrote on Friday in opposition to the DOJ motion for an indefinite stay of Wade’s deposition. “The government has provided no compelling reason, much less any evidence, to justify the unfair prejudice that would befall Apple as it prepares for dispositive motions and trial.”

One exhibit published Friday included emails between the Justice Department and Apple, providing the government’s reasoning for requiring swift action on getting access to the photos. “The bottom line is that we want to see those exhibits so we can use them to help assess our interests in the litigation,” wrote DOJ attorney Serena Orloff. “And we need them quickly because the court has not stayed its discovery directives. So while we would otherwise be happy to engage in a more extended meet-and-confer process, that seems difficult under the circumstances.”

It remains unclear just what photos Apple has acquired or why the government has an interest in them.

According to Apple’s court filing, the judge in the case had previously asked the government why it hadn’t appeared in the case to discuss currently sealed “national security concerns” that Corellium had previously brought up regarding deposition. One source with knowledge of the case said they believed the government’s interest related to an ongoing criminal investigation not directly related to Corellium or Apple.

One possibility is that Apple has evidence of an iOS exploit developed using Corellium tools and that the exploit is being used by US law enforcement.