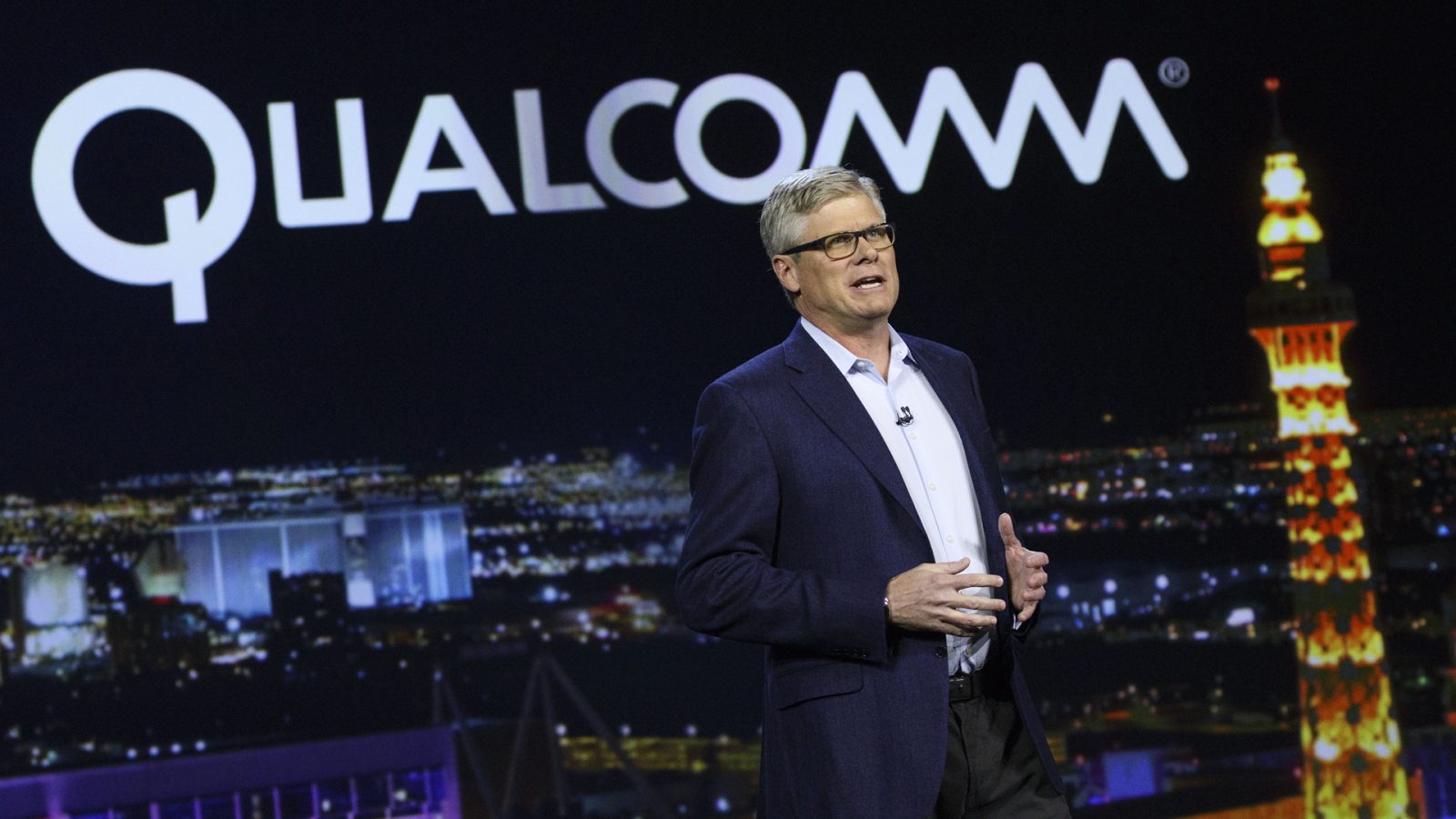 The two were engaged in a bitter legal battle over patent royalties, with Apple accusing Qualcomm of “double dipping” and Apple withholding payments to the chipmaker entirely. Right as the actual trial began, however, Apple and Qualcomm announced a blockbuster settlement at the last minute.

Mollenkopf also explained how Qualcomm was affected by the coronavirus pandemic in China and how quickly things rebounded:

“In the first quarter, we saw a pretty substantial drop in the China market. In the month of February, it really dropped pretty significantly. But what was surprising, it actually rebounded pretty quickly as well. It took about five weeks for it to correct itself and get back to a level of sell-in that’s not too different from what it was a year ago. In the process of doing that, it actually transitioned more of the phones as a percentage to 5G.”

Apple is expected to bring 5G connectivity to the iPhone 12 lineup this fall using Qualcomm modems. While some have raised concerns about the coronavirus pandemic’s effects on 5G rollouts, Qualcomm says things are “progressing as planned.”

You can watch the interview on the Bloomberg website here.