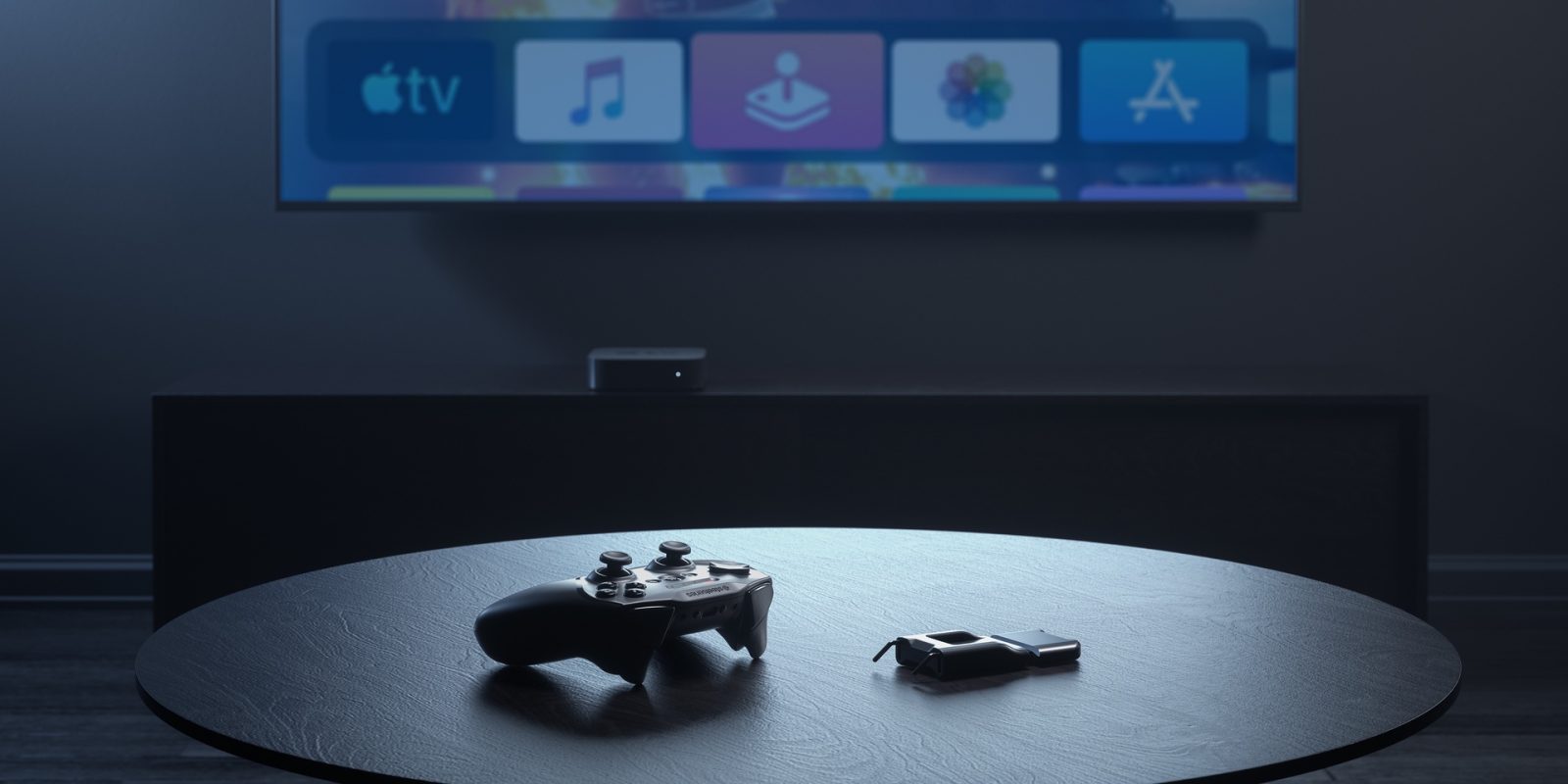 The new plus model offers ten hours of additional battery life over the old Nimbus controller, as well as clickable joysticks. The controller is going on sale for $69 at Apple retail, and will be available on SteelSeries’ website at the end of the month.

The Nimbus+ is now the second controller to support clickable joysticks, a relatively new addition to the MFi spec that was previously only available with the Rotor Riot controller.

MFi controllers are compatible with iPhone, iPad, Apple TV and Mac. MFi controllers were more important to the ecosystem prior to iOS 13, as now you can use existing PlayStation and Xbox wireless controllers directly. 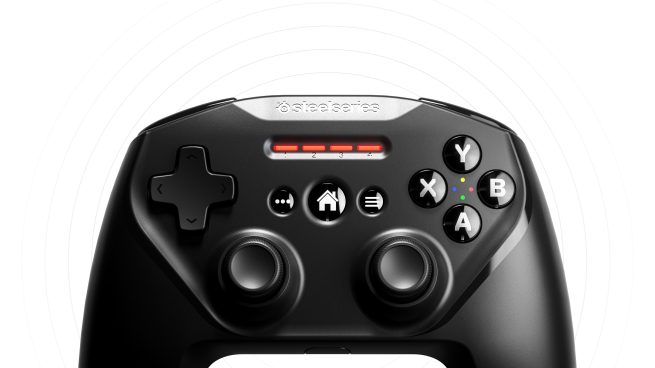 However, if you don’t already own a console controller, the SteelSeries Nimbus+ looks like a great option. MFi controllers pair even more effortlessly than PlayStation or Xbox controllers do, and they are validated by Apple for latency and fast reconnection speed.

The $5 per month Apple Arcade subscription service has greatly expanded the number of quality titles available on Apple’s platforms, with the majority of titles supporting external game controllers. Especially on Apple TV, game controllers help you to fully immersive yourself in the game world, and some titles even require a paired controller as the Siri Remote is not capable enough.

With 50 hours battery life, the Nimbus+ will survive several heavy gaming sessions. When the battery does run out, you can conveniently recharge it with an Apple Lightning cable.