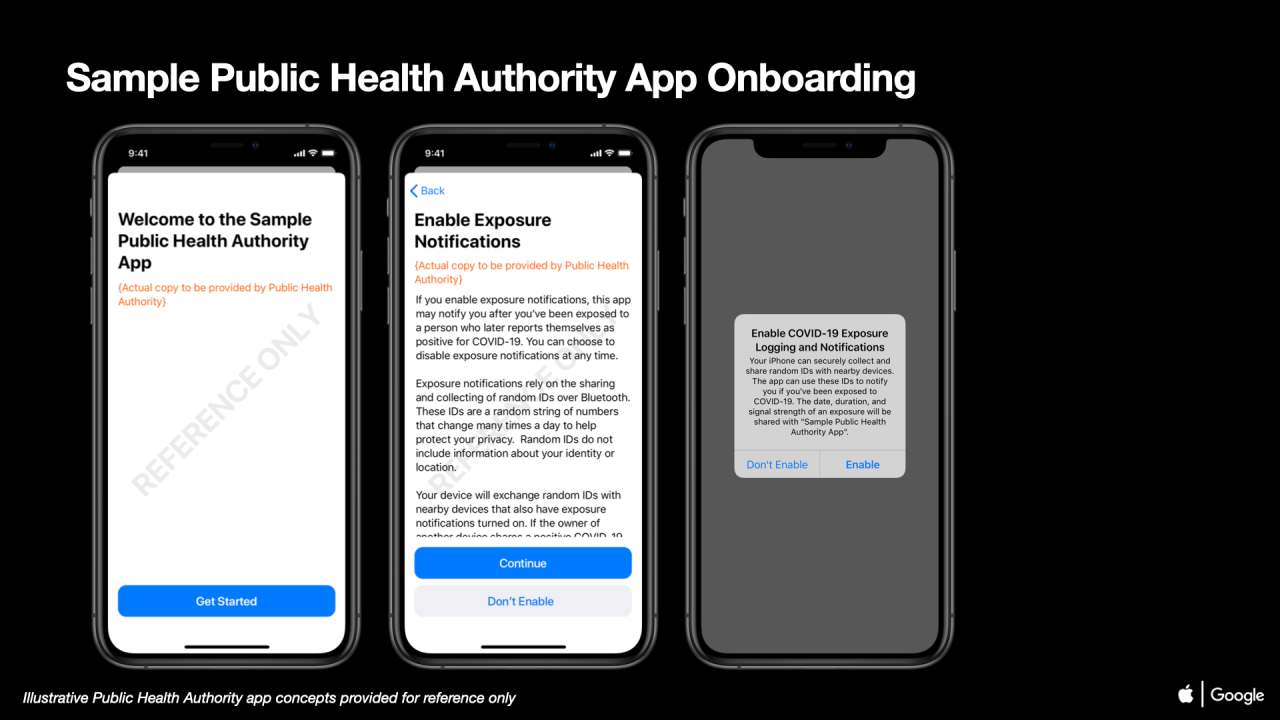 As the report explains, there is no national strategy for contact tracing applications in the United States. Instead, states are implementing their own strategies. In Utah, the Department of Health released its new “Healthy Together” application for testing in April, and since then, 45,000 people have signed up for it.

The Healthy Together application was developed by the social media startup Twenty. The developers say that the application reduces the contact-tracing time from an hourlong phone call to 16 minutes:

The goal is to help the Utah Department of Health workers doing in-person contact tracing. Utah currently has 1,200 contact tracers making calls to people who tested positive to figure out where they had been and who they had been with in the past 14 days to ultimately isolate people at high risk for COVID-19 infection. Twenty’s founders say the system will improve the time to trace one positive patient’s contacts from an hourlong phone call to about 16 minutes.

The app is still in testing for now, the report explains, and “contact tracers cannot use the data being collected.” Twenty executive Jared Allgood explains how the app will eventually work:

Jeff and Sarah are two individuals in this example who don’t know each other but they both have the app on their phones. And so the both phones are emitting Bluetooth and GPS signals. Through that data we can identify whether or not two people have spent some time together.

In the Healthy Together app, users will be able to receive their COVID-19 testing result, and if they are positive, they can “share their location history and contact history over the past 14 days with a contact tracer.” According to public records cited by Utahpolicy.com, Utah’s governor’s office spent $2.75 million on the app and will pay $300,000 per month in maintenance fees.

The methodology behind Utah’s Healthy Together application is vastly different than Apple and Google’s. The two companies have repeatedly underscored that location data plays no role in the Exposure Notification API. The Apple and Google API also uses a decentralized approach, whereas the Utah application relies on collating data from all users.

Nonetheless, Twenty says that the app is opt-in and has privacy protections in place:

Twenty’s founders say that the app is totally opt-in and that users can choose to limit permissions such as GPS or Bluetooth on their phones if they don’t want their location to be tracked. The user also has a choice to share their location data with the public health department if they test positive, and any Bluetooth or GPS data is deleted after 30 days, Twenty said.

The full report at CNBC is well worth a read and can be found here.