Apple is preparing to announce watchOS 7 next month, the next major update to the Apple Watch operating system. And while 9to5Mac has already revealed some exclusive details about the upcoming software, developer David Smith has shared some interesting thoughts on what should be improved in watchOS 7 based on his experience creating apps for Apple Watch.

David Smith is responsible for apps like Pedometer++, Workouts++, Sleep++, Audiobooks, and Watchsmith — which has been recently covered here. Watchsmith, in particular, is the app that made the developer reconsider some aspects of his vision for the future of Apple Watch given its complexity.

He starts by saying that Apple should “sherlock” some developers more often, which basically means replicating third-party app features right in the system. While this may be considered negative by some developers, having new built-in features is always a good thing.

At first it always feels a bit rough, like something was stolen from me. Then it feels really cool to have built something that Apple chose to emulate. Then it usually ends up being a good thing for my app.

David hopes to finally see an official sleep tracking system for Apple Watch this year. Having a device that analyzes sleep quality can be extremely useful to help users stay healthy and improve their habits.

He points out that sleep monitoring is technically possible, as he created his own app for that, but Apple has probably decided to hold off on the feature until they have compatible hardware. The battery of current Apple Watch models can barely last two full days (depending on use). More than just sleep tracking, he expects a new sleep “ring” and a feature that would suggest when it’s time to sleep based on how long you slept last night.

Speaking of rings, David considers the activity rings extremely “inflexible”. While you can change your movement goals by the calories you want, the Stand and Exercise rings are the same for all Apple Watch users. People recovering from illness or injury may want to reduce these goals to keep them motivated, so it can even be considered an accessibility request.

After achieving all the goals for six consecutive days, he believes that watchOS should offer an “earned rest day” as he calls it. That option has been implemented in David’s Pedometer++ app, and it allows users to recover and reenergize once a week without losing their monthly streak.

As for the watch faces, the developer requests the ability to provide multiple complications with a third party app. Right now, only Apple apps can offer different complications of the same type, just like the Weather and Clock app does. More customizable watch faces would also be a great addition to watchOS 7, but that sounds really unlikely.

Another complaint reported is about the unreliable complication refresh system, which often fails to update complications data. Personally, I have several related issues with my Apple Watch, and sometimes I have to open the apps manually so that complications can be updated. 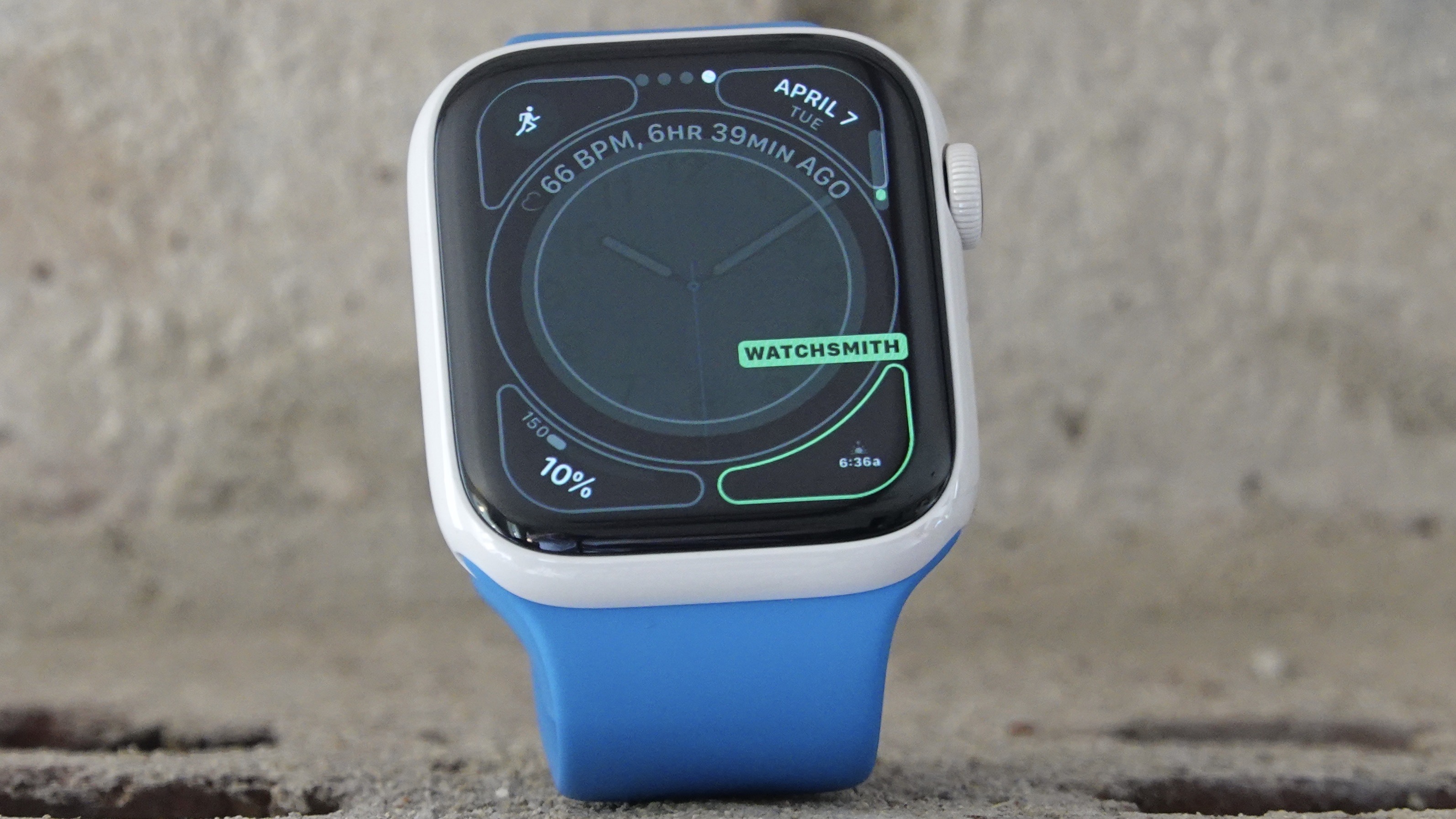 Apple Watch already offers some basic mental health features with the Breathe app, but David suggests that Apple should add guided meditation. In addition, he claims that watchOS 7 should also include tips and reminders about nutrition. Here, on my Apple Watch, I use WaterMinder to remind me to drink water during the day, but a feature like that should be implemented into the system.

While I don’t see the Apple Watch ever being a full blown food tracker, I do think it should do more on this axis of fitness. Basic things like encouraging you to drink water or similar would be a welcome inclusion. What we eat/drink is probably more important to our overall health than our daily exercise, yet it isn’t touched at all by watchOS yet. Which feels like a missed opportunity for our “smart health guardian”.

He also endorses options such as smart alarms, a more complex and detailed status bar, better automatic workout detection, and true independence from the iPhone.

What we already know about watchOS 7

Based on a leaked beta version of iOS 14, 9to5Mac has discovered some of Apple’s plans for the Apple Watch and watchOS 7 this year. We know that Apple is working on a “kids mode” so parents can set up another Apple Watch with their iPhones, in addition to Activity rings adapted for children.

watchOS 7 is also expected to include new watch faces and an option to share them with other people. References to the long-awaited sleep tracking mode were also found in the iOS 14 code, but we don’t know if it’s planned to work with current Apple Watch models or just with the new Apple Watch Series 6 that will be announced later this year.

What do you expect for watchOS 7? Let us know in the comments below.