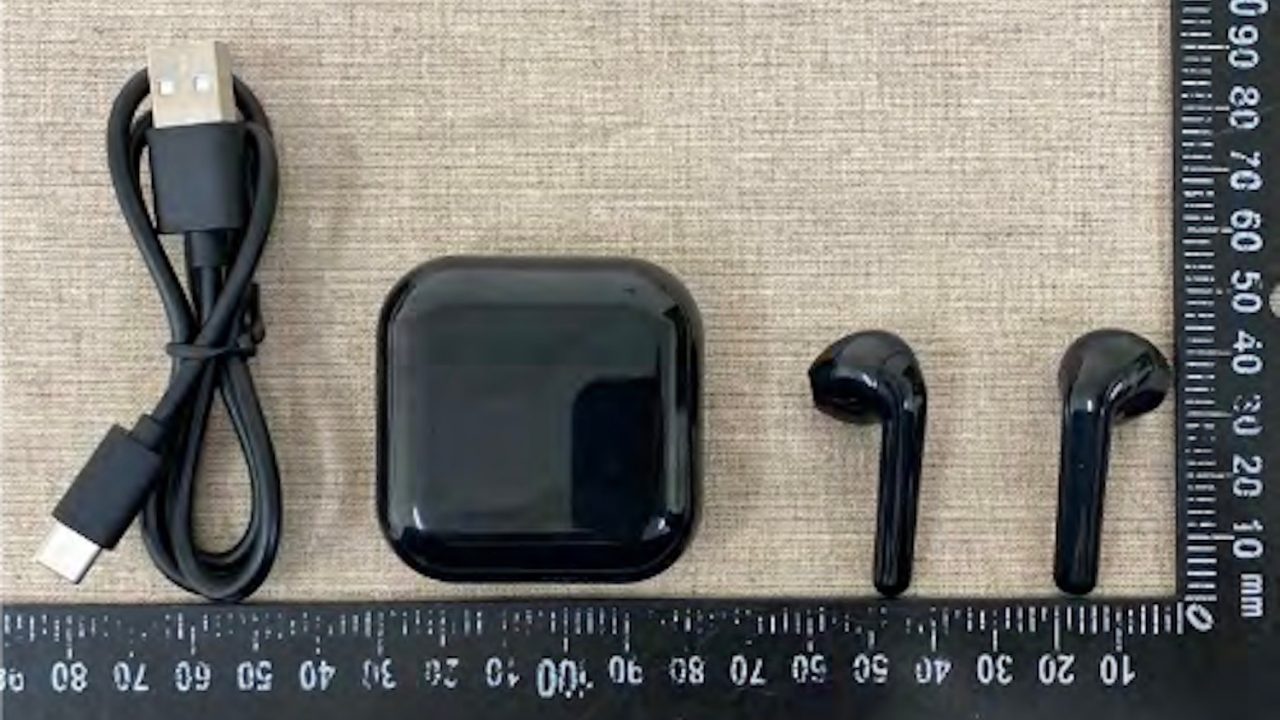 For people who have been calling on Apple to offer AirPods in different colors, HTC is listening. According to images that passed through regulatory agencies in the United States and Taiwan, HTC is preparing to launch a pair of black truly wireless earbuds that look very much like AirPods.

As first spotted by Android Police, the “HTC U Ear” wireless earbuds passed through the FCC and Taiwanese National Communication Commission recently. They feature a design that is very similar to AirPods, featuring longer stems and a design that rests on your ear.

Other details include a charging case to hold the earbuds, powered by USB-C. There doesn’t appear to be any support for wireless charging, though the USB-C support helps make up for that.

Many users have long requested that Apple make AirPods in different color options other than white, but so far the company has resisted that pressure. Some rumors had suggested that AirPods Pro would be released in multiple colors, but that didn’t happen.

That being said, companies such as ColorWare have allowed users to customize their AirPods in a variety of different colors.

We don’t yet know when, or even if, HTC plans to release the truly wireless “U Ear” to the public. Would you sacrifice the other features of AirPods to get the sleek glossy black design? Let us know down in the comments!