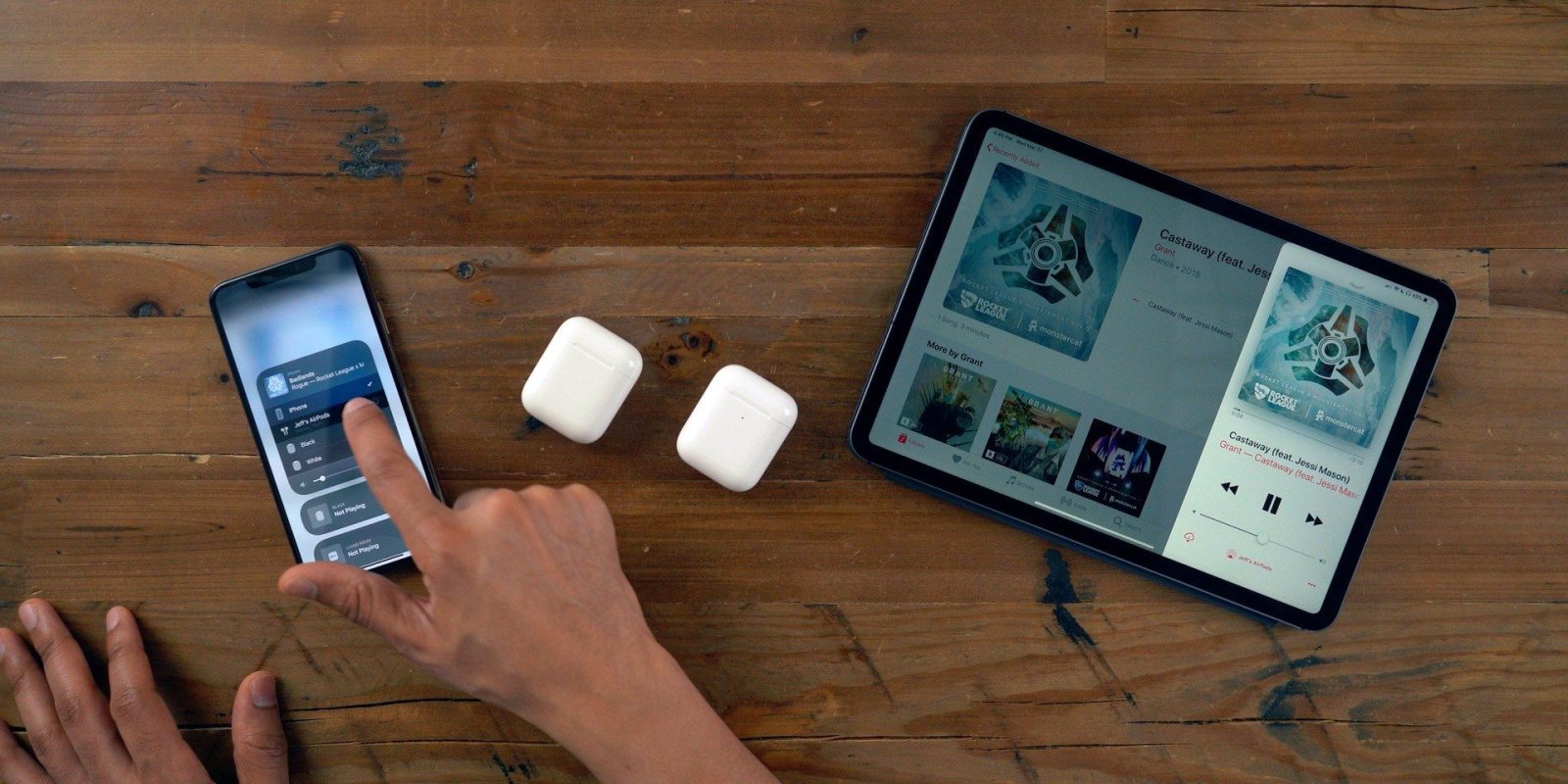 The rumours around new AirPods continue to build. A Chinese report today from Economic Daily News indicates that Apple will sell the ‘AirPods Pro’ in multiple colors, like black, white and midnight green. This would be significant as obviously the current AirPods only come in white.

Images of redesigned AirPods were found by 9to5Mac in iOS beta assets. These are presumed to be higher-end addition to the lineup, hence the colloquial ‘AirPods Pro’ moniker.

Whereas AirPods have only been offered in one variety so far, Apple’s subsidiary Beats has always sold its headphone products in various colorways. For instance, the Powerbeats Pro are sold in black, ivory, navy and moss.

As this report is written in Chinese, the machine translation is a little unclear. However, it does appear to suggest that the forthcoming AirPods Pro could come in as many as eight colors. It specifically names black, white and midnight green. It is possible that Apple is trying to color match the iPhone 11 and iPhone 11 Pro lineup.

Rumors of black AirPods have been circulating for a while now, but this is the first we’ve heard of a whole range of colors on the horizon.

AirPods Pro are expected to be priced around $250 as a higher-tier option in the AirPods lineup, featuring an all-new noise-cancelling in-ear design. Apparently, the new Apple earbuds are currently in production and could be released before the end of the month. They certainly would make for hot holiday gift items.

As far back as April, Ming-Chi Kuo said that Apple would release two new models of AirPods in the fall, one featuring a new design. It’s possible that a minor revision for current AirPods are also released, perhaps adding a black color option, alongside the higher-end ‘AirPods Pro’.