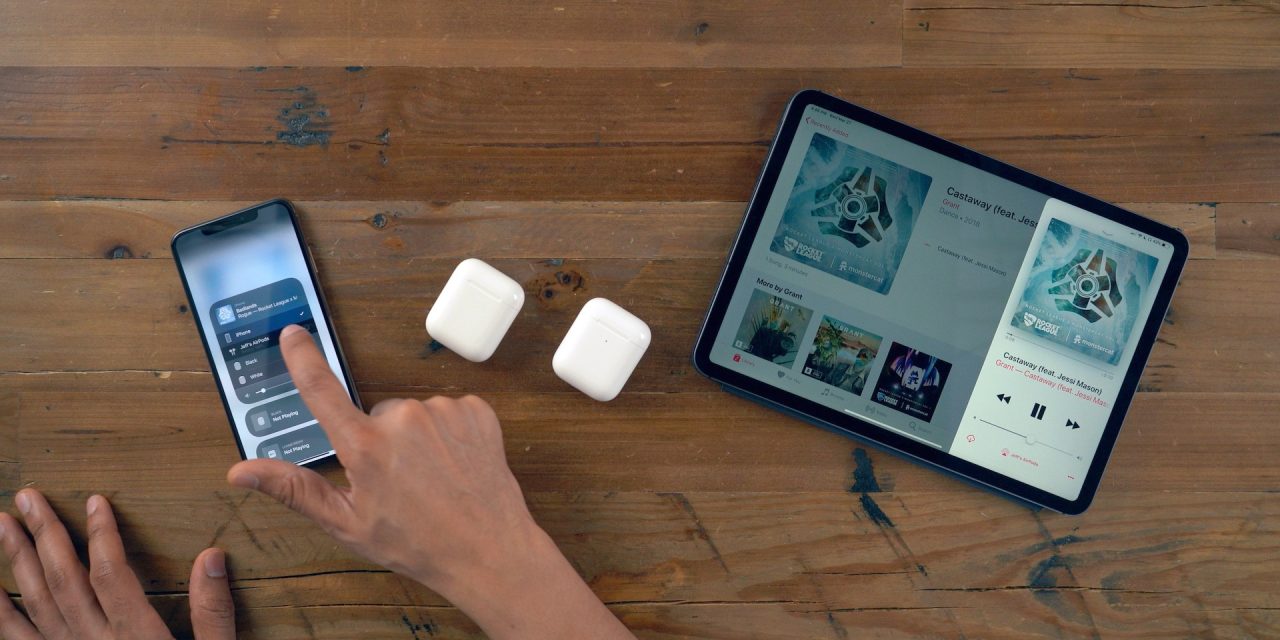 Following just hours after a Digitimes report on ‘AirPods 3′, the veritable TF Industries’ Ming-Chi Kuo reports that Apple is set to launch two new AirPods hardware models as early as the fourth quarter of 2019, quoting a ‘4Q19 – 1Q20’ timeframe.

One of these models is reported as an iterative update to the existing AirPods, and other will come with an all-new form factor and associated higher price.

The model with the same external design would apparently keep the same price point as today’s second generation AirPods. It’s not clear if Kuo is referring to the $159 base price or the $199 higher-tier model on sale today, which bundles the wireless charging case. It is possible the two new AirPods models suggested by Kuo adopt the existing $159 and $199 price points.

Internally, Apple will change how both AirPods are manufactured, moving to a system-in-package design that can improve yield rates during assembly, saves space, and lowers production cost.

Unfortunately, Kuo does not elaborate on any specific customer-facing new features in the future AirPods generation apart from the allusion to an ‘all-new design’. Previously, reports have indicated that Apple is working on noise cancelling and water resistance improvements for its truly wireless earbuds.